The Beulah Garden Homes Society is planning a new, six-storey seniors housing building to replace an aging building on the property on Rupert Street.

The Beulah Garden Homes Society is planning an addition of a six-storey, 64-unit seniors living building on its property on Rupert Street, not far from East 1st Avenue in east Vancouver. The architect is Integra Architecture Inc.

Founded as a non-profit in 1951, Beulah Garden Homes Society has been providing affordable housing for seniors for 70 years. There are currently five buildings on the property serving 350 people.

The society says it envisions additional phases of development on the Rupert site in the coming years which will involve additional units of affordable housing and community amenities such as a seniors centre, seniors day services, and indoor/outdoor gathering space. An underground parkade will also be constructed. 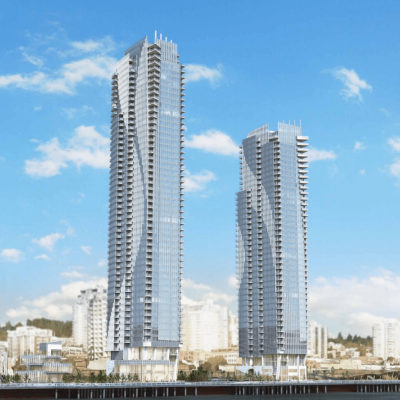 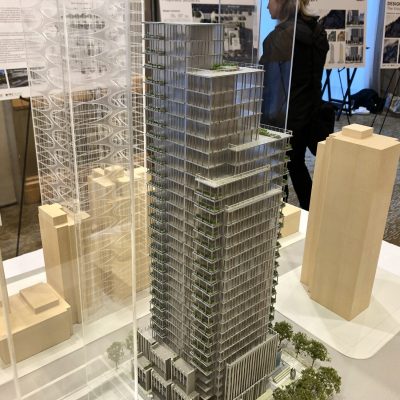 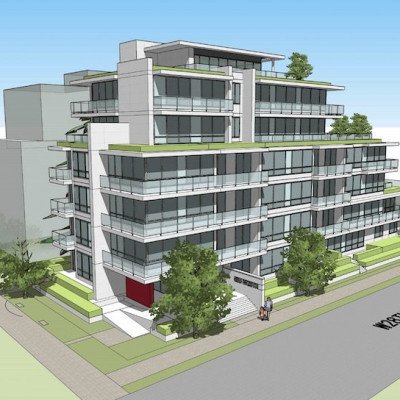 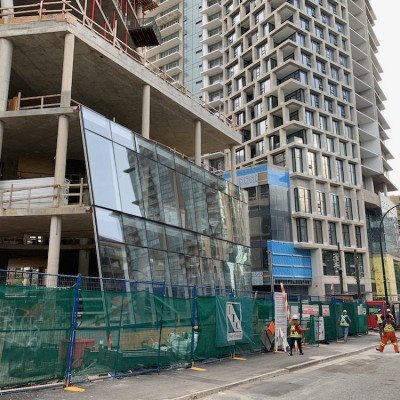 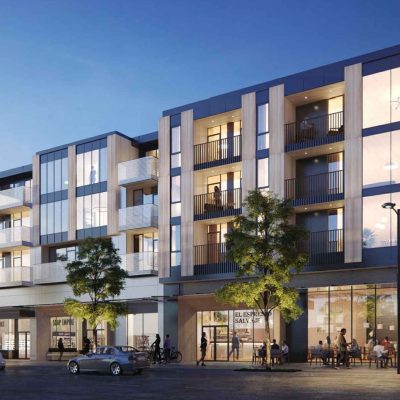