The EA Burnaby campus will get a major expansion of office space, adding nearly 300,000 square feet in two new buildings designed by DIALOG.

The EA Burnaby campus will get a major expansion of office space, adding nearly 300,000 square feet in two new buildings.

The two new office buildings for Electronic Arts are both five storeys, with one level of underground parking, and two above-ground levels of parking. The three floors of office space in each building will have large floor plates, which are extremely desirable for end users.

The proposed development’s design concept includes the provision of a central plaza between the two buildings that defines a new main entrance to the site from Sanderson Way, and functions as part of an improved pedestrian circulation system within the site and beyond. Both office buildings will include an atrium to maximize natural daylighting.

The architects are DIALOG.

The EA Burnaby campus is located within the Discovery Place research park, which was established 40 years ago to provide a home for biotech and high-tech industries in the Lower Mainland, as well as the universities of B.C.

EA is a big player in the video game industry, headquartered in California and considered the second-biggest gaming company in the Americas. 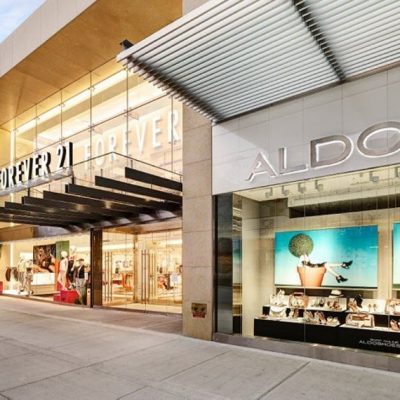 Indigo confirms its moving into former Forever 21 space on Robson 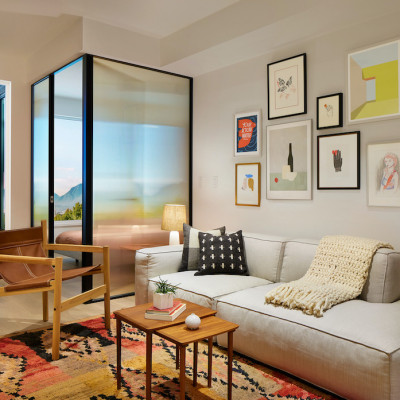 The Saint George in Mount Pleasant Now Selling: Homes from the low $500,000’s 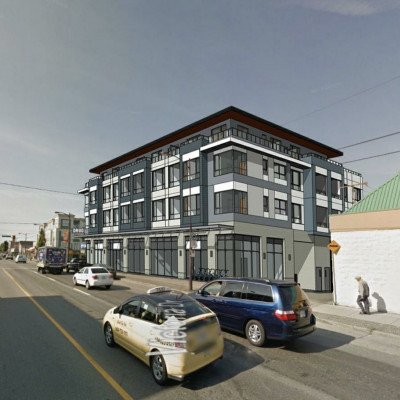 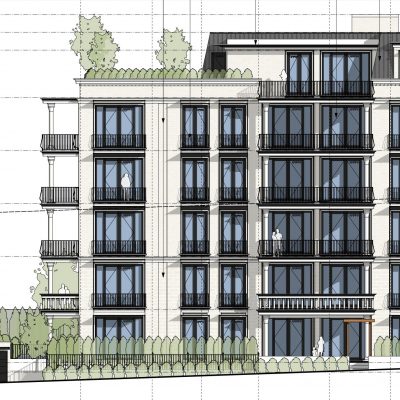 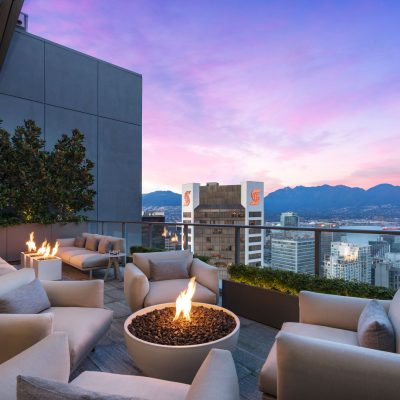 Telus Garden penthouse on the market for $15 million 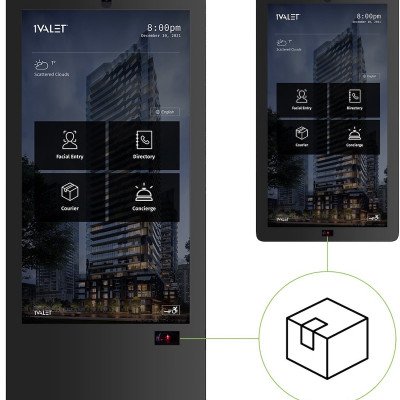