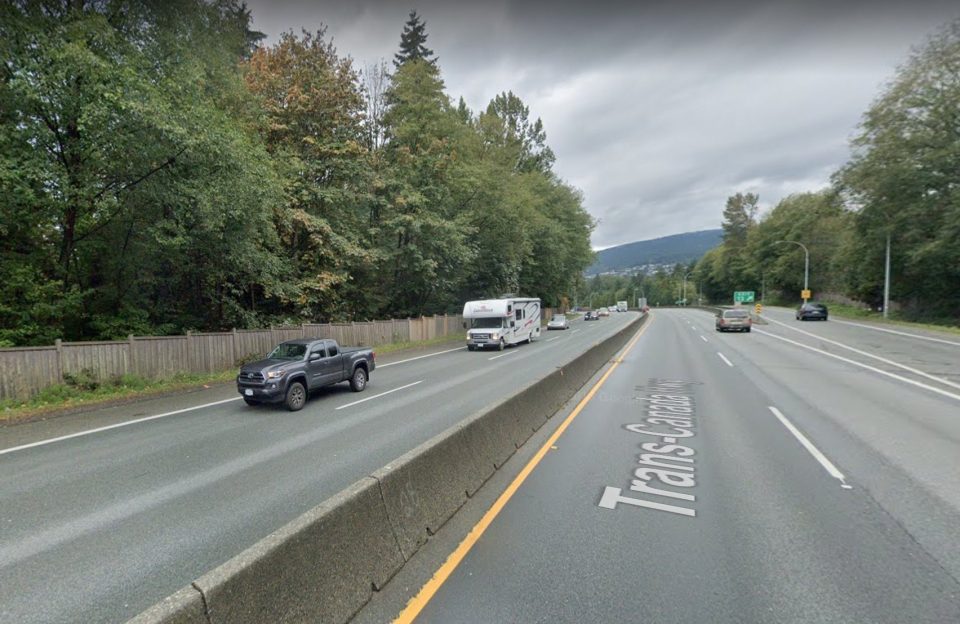 The provincial government has announced it will study improvements to the Upper Levels Highway between Horseshoe Bay and Lynn Valley Road, with the hope of improving traffic flow on the congested east-west route.

Work is nearly complete at Mountain Hwy. and Hwy. 1 in the District of North Vancouver, where a new interchange is being constructed — part of a $198 million project. Now, the provincial government is turning its attention to the rest of the highway, west to Horseshoe Bay.

“With another million people expected in the Lower Mainland over the next 20 years, we need to start the early work now to keep traffic moving and encourage more active transportation,” said Claire Trevena, minister of transportation and infrastructure.

The new study of the corridor — which will cost $110,000 — will include assessing the current and future performance of the highway, as well as predicting travel demand to the year 2050.

The province says options could include highway upgrades, as well as opportunities to boost transit service along the corridor and incorporate active transportation options like cycling.

The study is expected to be complete by summer 2020.

In May 2019, the provincial government announced it would study the feasibility of a rapid transit link from downtown Vancouver to the North Shore, possibly to replace the Seabus.

The study will examine the feasibility of a rapid transit tunnel between Waterfront Station and Lonsdale Quay, but will also consider other options, as that route runs through the widest and deepest part of Burrard Inlet. That study will be complete by winter 2020.