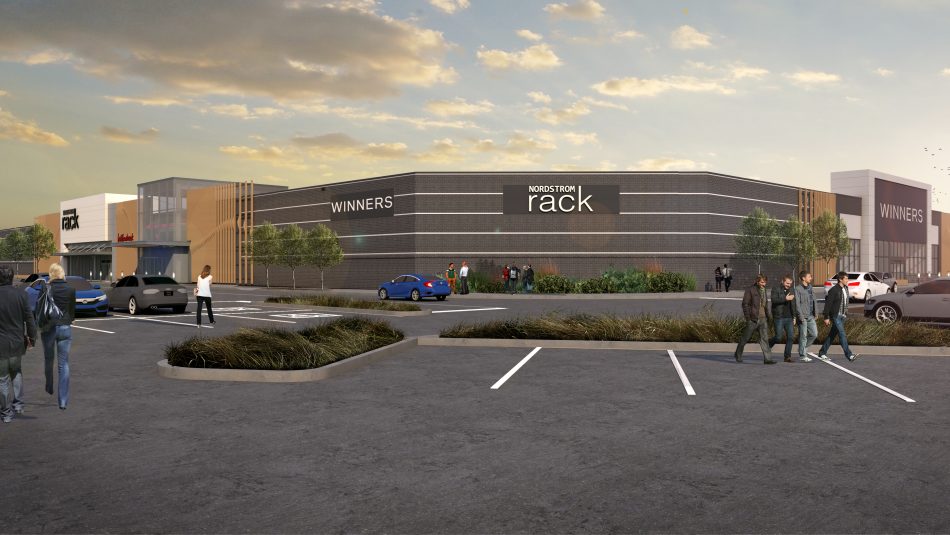 Nordstrom Rack will open its first store in Metro Vancouver in Langley on April 23, 2020.

The store at Willowbrook Shopping Centre will be the company’s first outlet in B.C.

The retailer already has six Nordstrom Rack locations across Canada: two in Alberta and four in Ontario.

In addition, the company’s downtown Vancouver department store is reportedly the top-performing store in the chain.

Several job postings are already live on the Nordstrom Careers website, including available positions for cashiers, managers and stock associates.

The retailer is famous for its “employee handbook”, which fits neatly onto a 5×8″ card. It reads:

We’re glad to have you with our Company. Our number one goal is to provide outstanding customer service. Set both your personal and professional goals high. We have great confidence in your ability to achieve them.

Nordstrom Rules: Rule #1: Use best judgment in all situations. There will be no additional rules.

Please feel free to ask your department manager, store manager, or division general manager any question at any time.

The Langley location will be approximately 30,000 square feet and will located in the mall’s former Sears store.

Many Metro Vancouver residents are familiar with the off-price retailer, which has several locations in and around the Seattle area, which is also the home city of Nordstrom.

The owner of Willowbrook Shopping Centre, QuadReal, is confident the store will be an irrestible draw for savvy shoppers across Metro Vancouver.

“We’re proud to host the first Nordstrom Rack in B.C. and deliver the kinds of retail experiences our customers are asking for at our newly renovated Willowbrook location,” said Andy Clydesdale, executive vice president of retail, QuadReal. “Nordstrom Rack will no doubt be a destination for shoppers from all across Metro Vancouver.”

Nordstrom has 242 Rack locations across the U.S., as well as 118 full-line department stores.

What is Nordstrom Rack?

The stores offer a mix of merchandise from full-line Nordstrom department stores, as well as brands offered there, sold directly to the off-price division.

It’s similar to Saks Off Fifth, the off-price division of Hudson’s Bay which sells merchandise sourced from the company’s department stores across North America.

Willowbrook redevelopment in the cards

The announcement of Nordstrom Rack is a key part of QuadReal’s plans to revitalize the shopping centre and take advantage of improved transit in the area, including the planned SkyTrain extension from Surrey to Langley.

QuadReal says it’s analyzing the feasibility of including a mixed-use, residential and retail component to the shopping centre in the near to mid term.

The shopping centre opened in 1979, and since then, Langley has seen incredible growth.

Today, Langley is home to more than 121,000 residents, and recorded a growth rate of 12.6 per cent over the last census period (2011-2016), according to statistics provided by the Township of Langley. The population is expected to double by 2040.