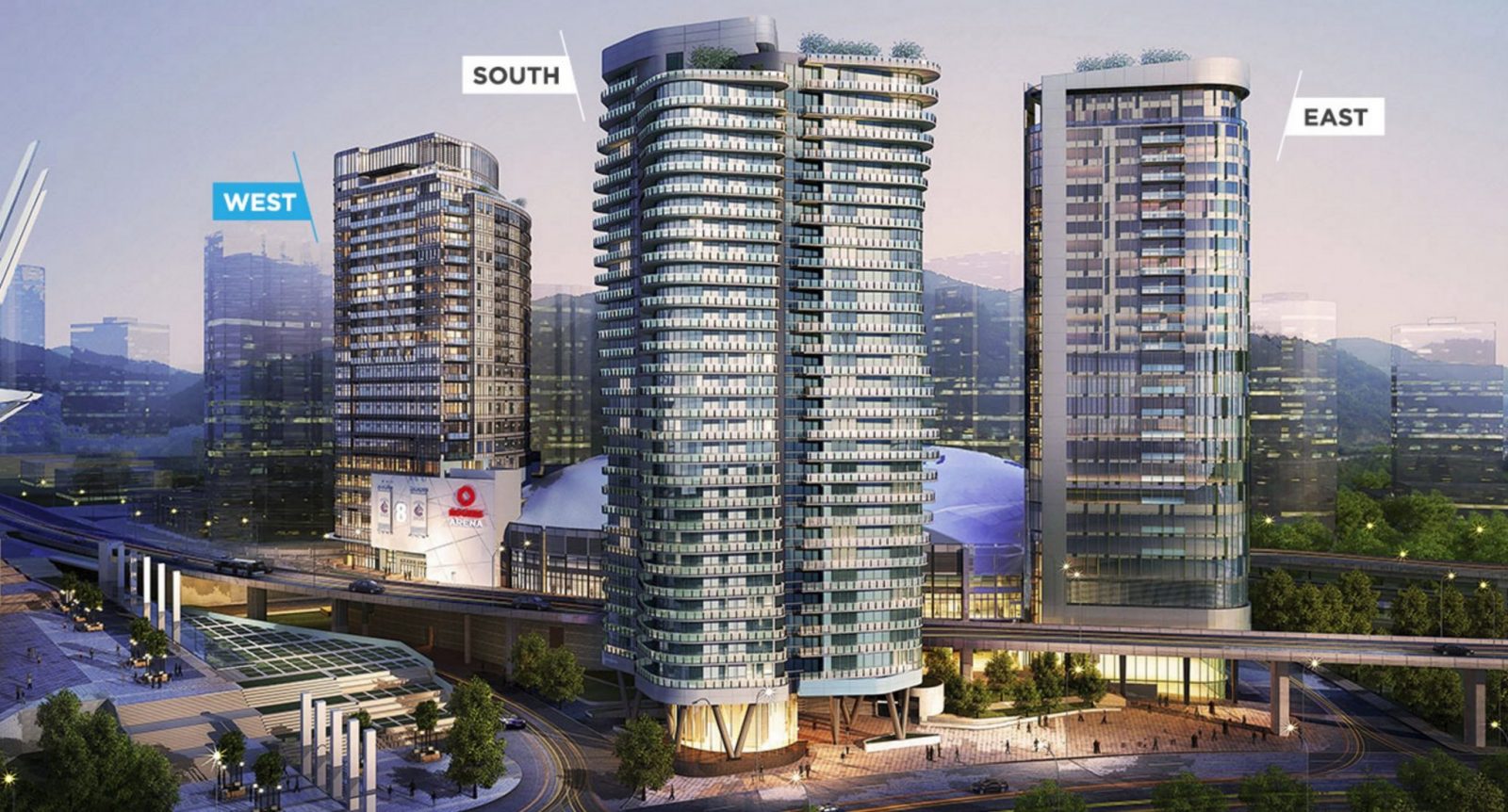 Rents in the first tower started at $1,550 for a 450 sq ft one bedroom unit, but those units appear to be all snapped up.

The first is a new rental apartment building at the corner of Davie and Granville at the current site of the Tsui Hang Village Chinese Restaurant, a spot famous among Vancouverites for their late night take-out window and “special tea.”

Deecorp is proposing a seven storey mixed-use building with 94 rental apartments on top of street level retail. There will also be 47 underground parking spots. 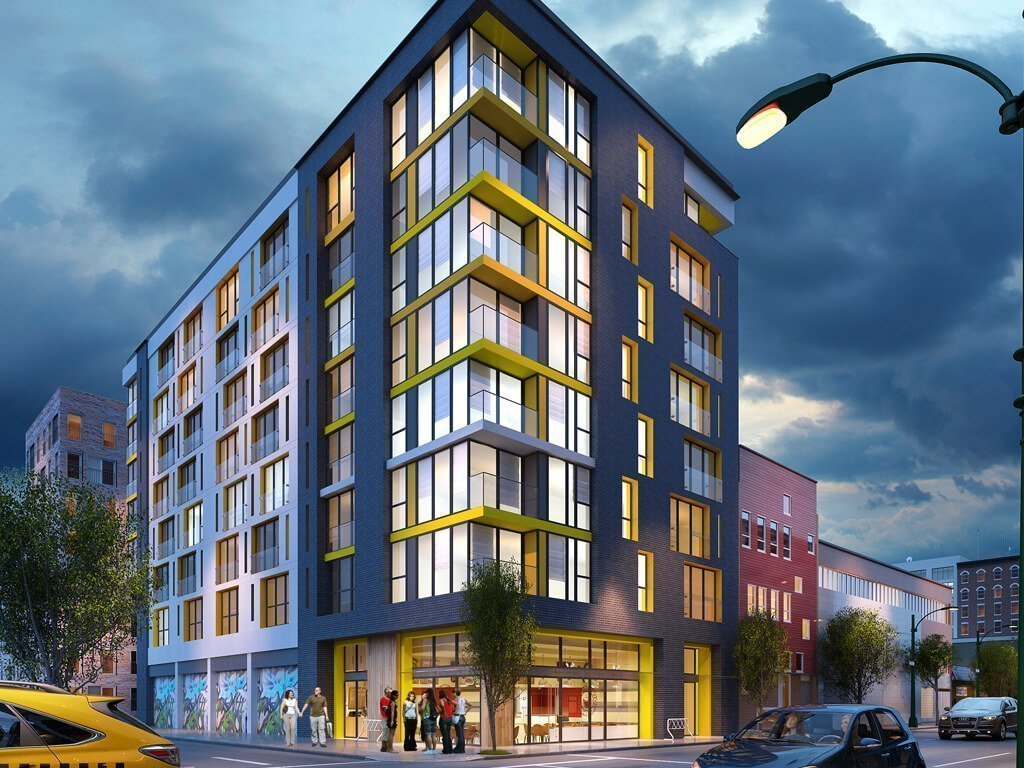 There are big, transformative changes afoot in Vancouver’s oldest neighbourhood, the Downtown Eastside, and especially in the Chinatown and Gastown areas.

Both areas are home to several new condo and rental projects, with more in the pipeline. Buildings completing soon include Framework by Porte, 188 Keefer by Westbank, InGastown by PortLiving and Sequel 138.

There are also several rental projects including Bluesky Chinatown and an upcoming rental building by Wall Financial at the corner of East Hastings Street and Gore Avenue. 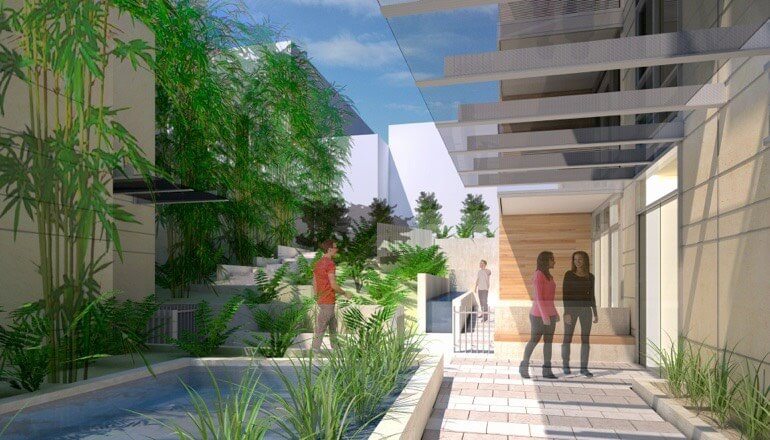 A small but interesting new condo project currently under construction in downtown Vancouver has started marketing. 1121 Seymour Street is an upcoming 38 unit condo project in Yaletown across from Emery Barnes Park and built by Wall Financial. The homes will be complete in early 2017. The location is just a block off Davie Street.

Attention shoppers! A new Safeway store is coming to Davie Street in Vancouver’s West End. Westbank is planning to redevelop the current grocery store into a two tower rental apartment development with a new Safeway store and liquor store in the podium.

The redevelopment looks similar to Westbank’s project at Granville and 70th, which also replaced an aging Safeway with a brand new store in the podium of a residential tower. 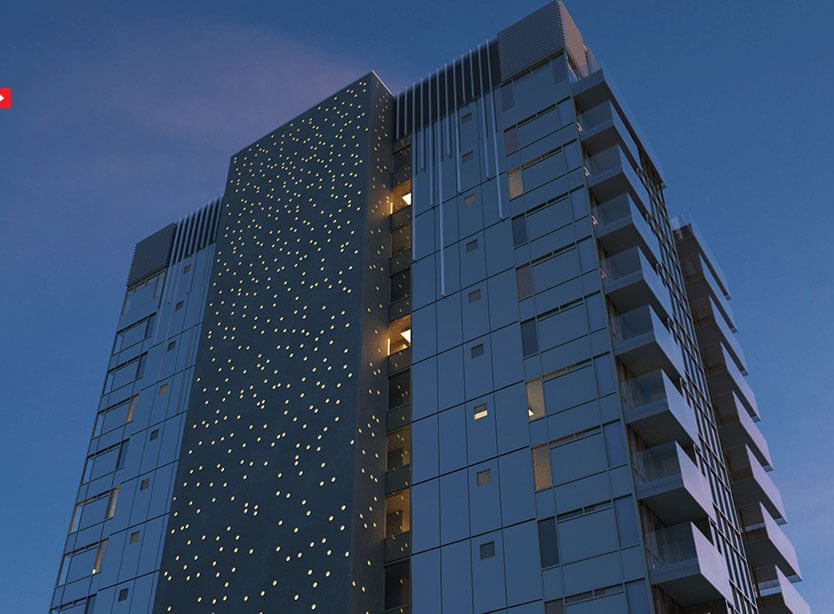 A new art installation dubbed the “Milky Way” of lights will soon brighten up the 135 metre-tall blank wall of an upcoming Yaletown development. DIALOG Architects has applied to the City of Vancouver on behalf of their client Wall Financial Group for permission to install the public art project. Wall is currently building a 43 storey tall rental tower at 1310 Richards Street called Wall Centre Yaletown. 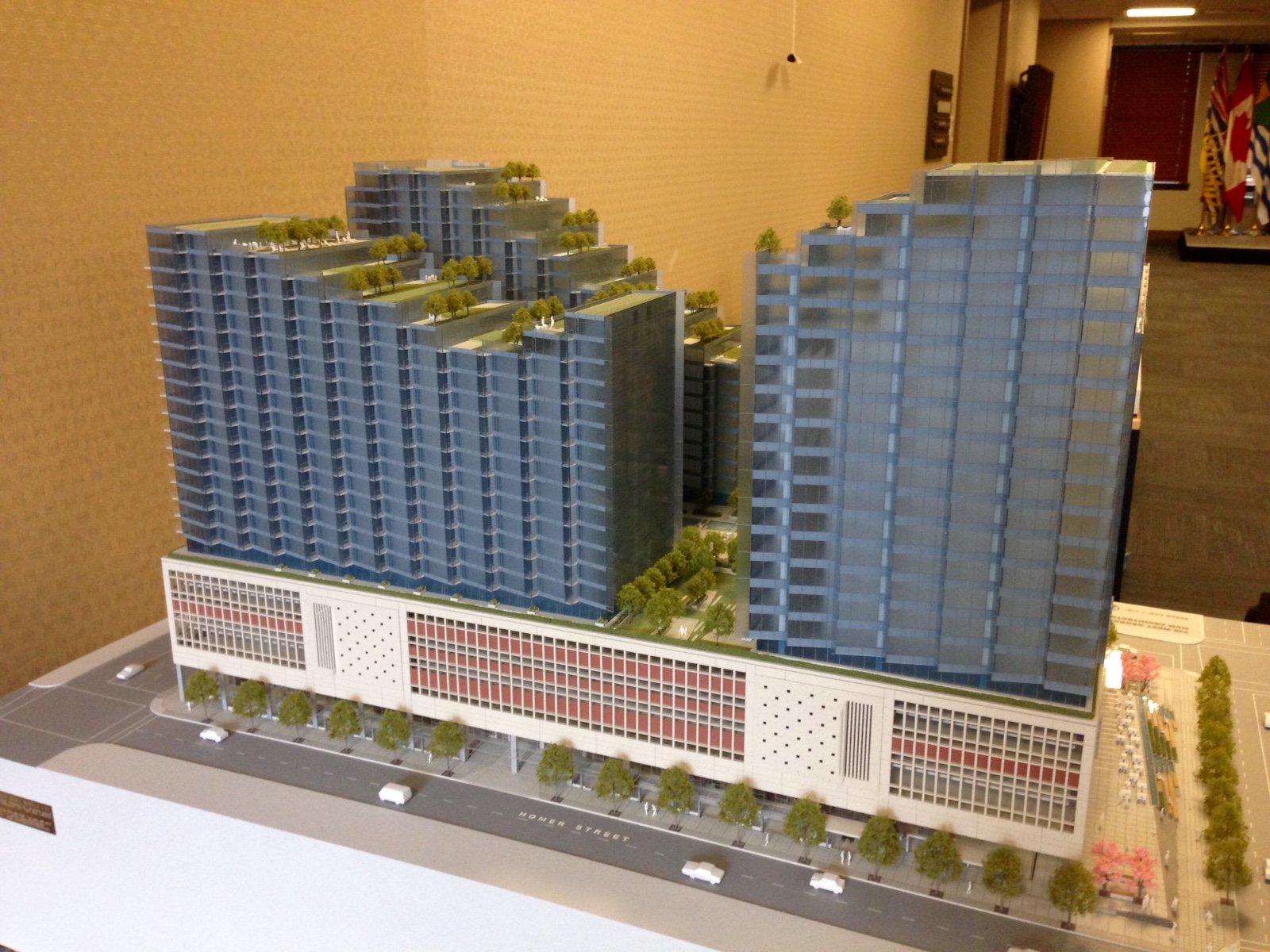 We now have a better picture of redevelopment plans for the downtown Vancouver post office, the largest heritage revitalization project in city history. Musson Cattell Mackey Architects, on behalf of Bentall Kennedy, acting for the B.C. Investment Management Corp, have submitted their detailed application to the city to rezone old post office site at 349 […]