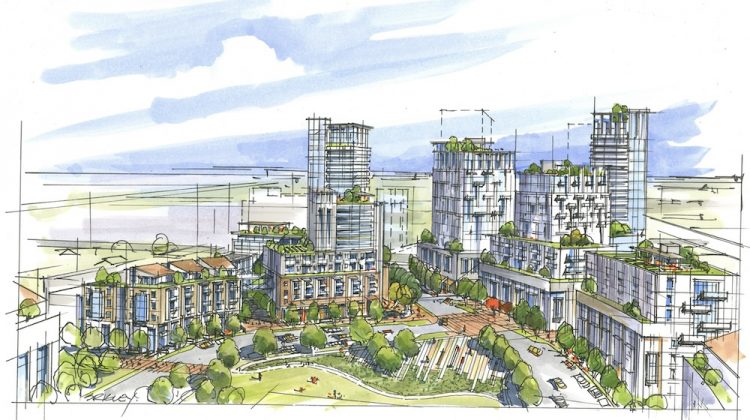 Redevelopment plans for the Oakridge Transit Centre have been revised, with additional height and density, and more commercial space. 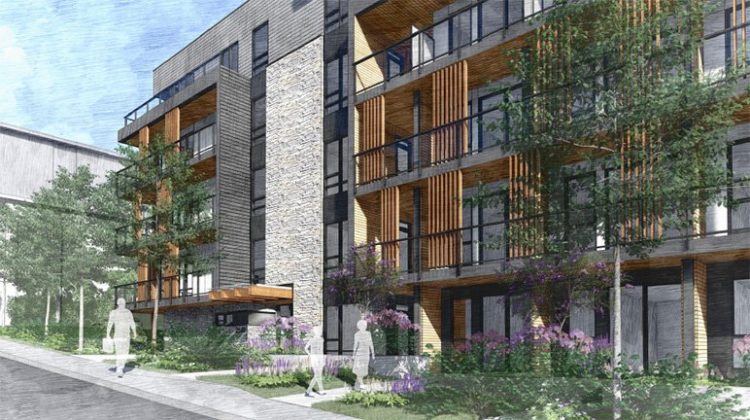 Cascadia Green Development has applied to the City of North Vancouver to construct a five-storey market rental building on Lonsdale Avenue, just north of Highway 1. 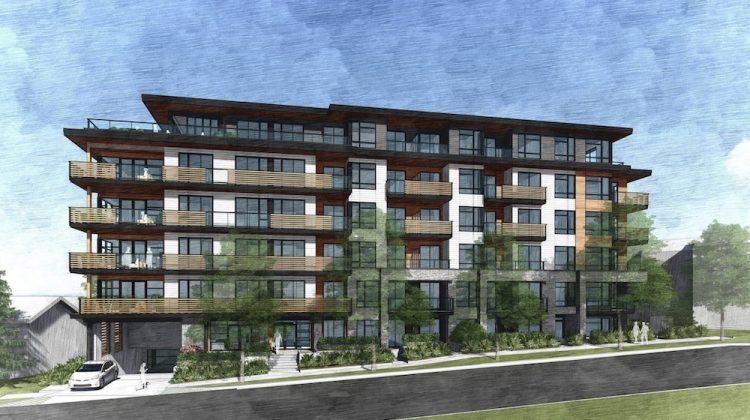 Port Moody is considering a development application for a new building with 66 micro suites, measuring between 300-400 square feet. 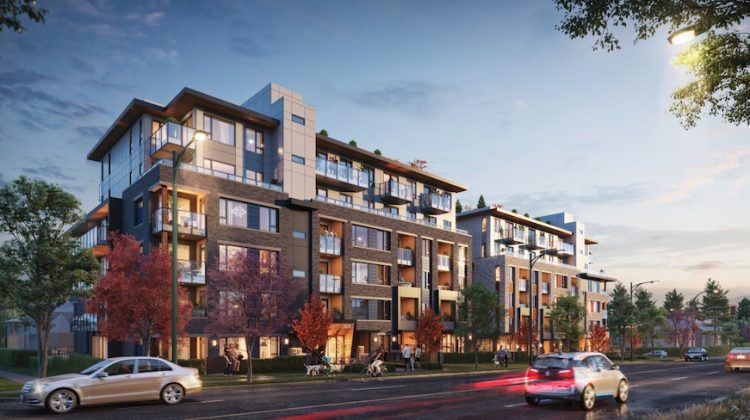 The development, by PCI Group, will include 116 rental units, including studios, one-bedroom units and two-bedroom units. 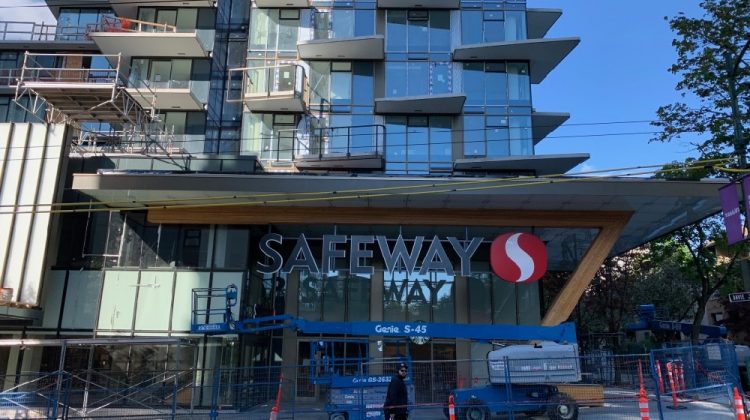 Where a Safeway store once stood is now the location of three new rental apartment towers, one by Reliance Properties and two by Westbank. 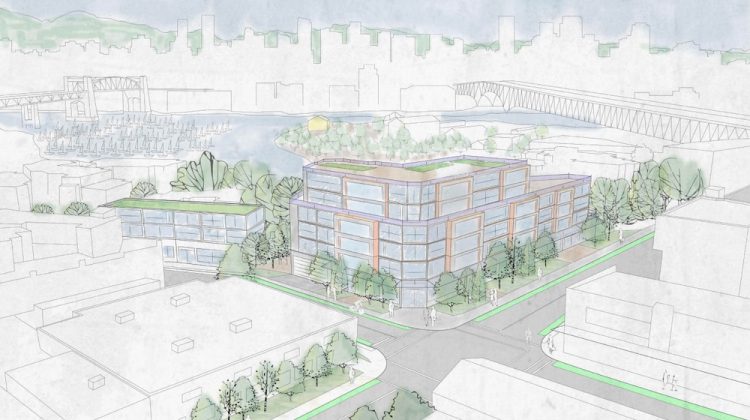 The City of Vancouver is moving forward with plans to develop a site it owns on the former CP lands, now part of the Arbutus Greenway. 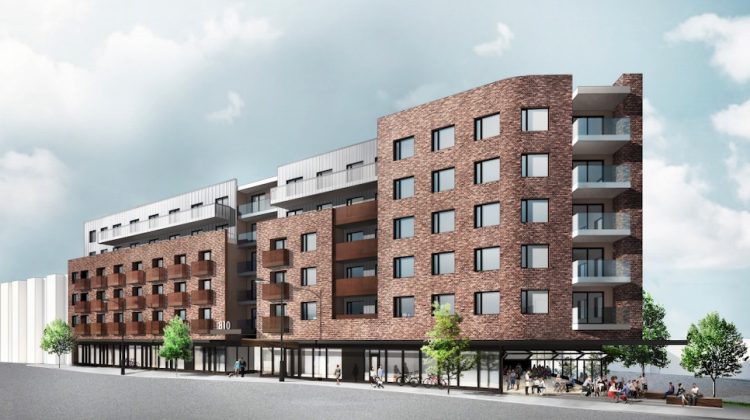 A six-storey rental building is proposed for the corner of Kingsway and Prince Albert Street, near the hip Fraser and Kingsway “triangle.” 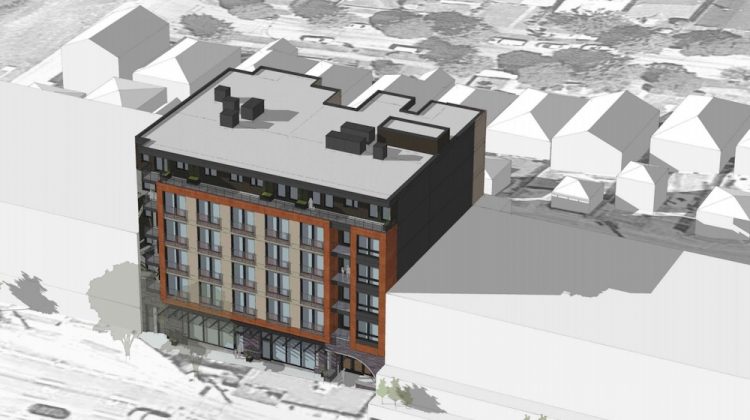 The “Maximum Cardio Core Studio” will make way for a six-storey, secured market rental designed by Cornerstone Architecture, with 48 units. 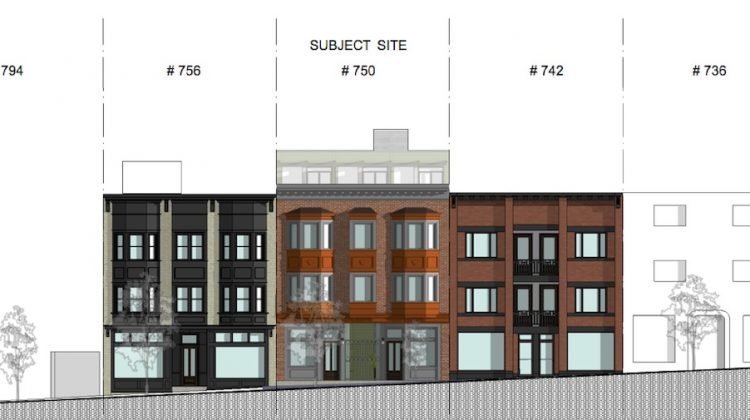 A fire-damaged building on East Broadway near Fraser is about to get a new lease on life. Stuart Howard Architects has applied on behalf of a numbered company to redevelop the site, preserving the façade and adding new rental units. 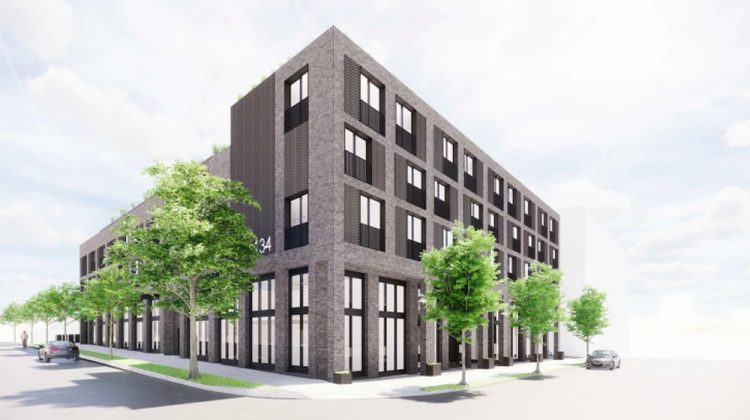 The unique four-storey building will consist of 13 one-bedroom and 37 two and three-bedroom homes, and creative/production space. 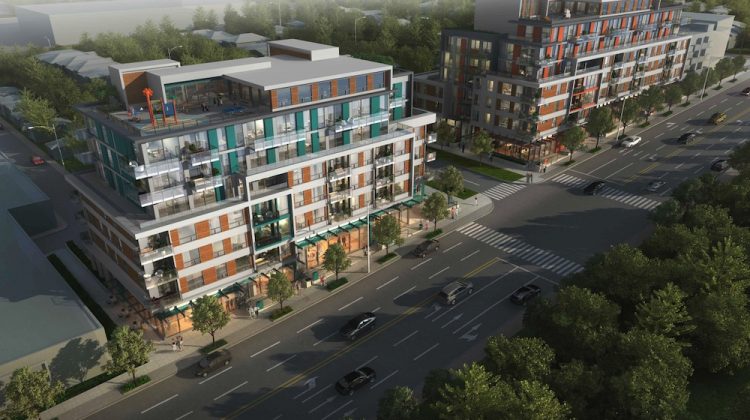 Renfrew Residences is an upcoming rental apartment project on Renfrew Street, with 185 units in two buildings designed by WA Architects. 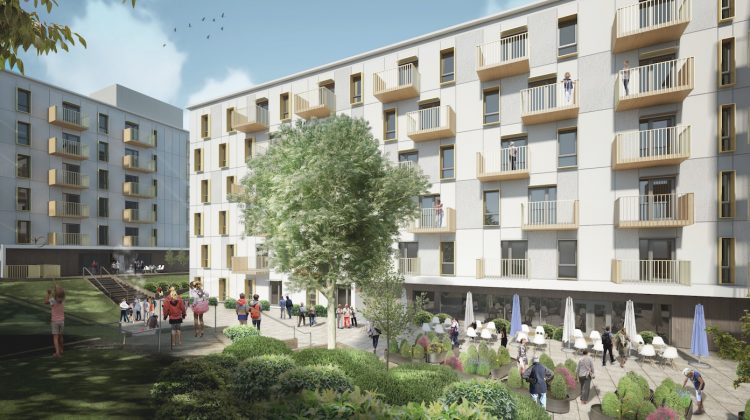 A rezoning application has been filed for the redevelopment of the Alice Saunders House in east Vancouver, at Renfrew and Venables. 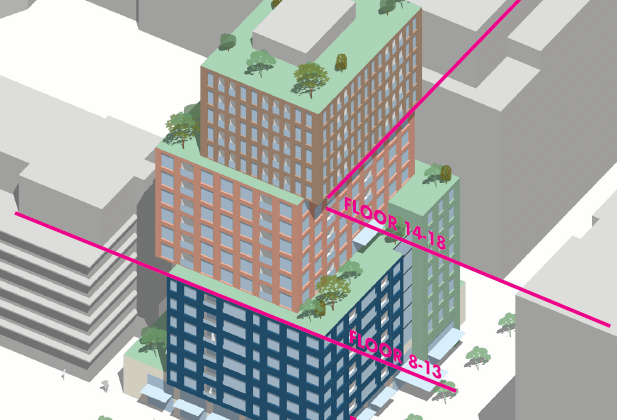 Early details on an upcoming 18-storey secured market rental building in the Olympic Village have surfaced. 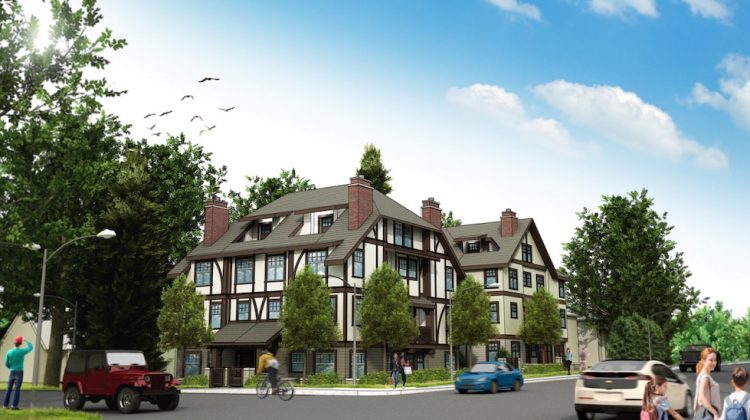 A single family house at the corner of West 49th and Granville will soon be joined by nine secured market rental units. 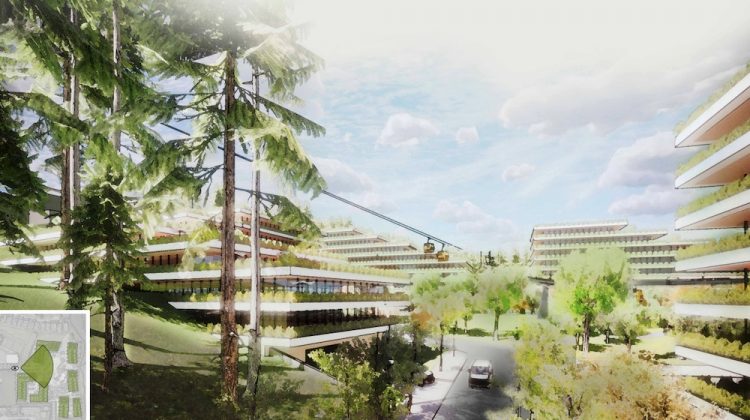 A future development in West Vancouver — the “Wentworth Lands” — could pave the way for a gondola connecting the mountainside to Dundarave.