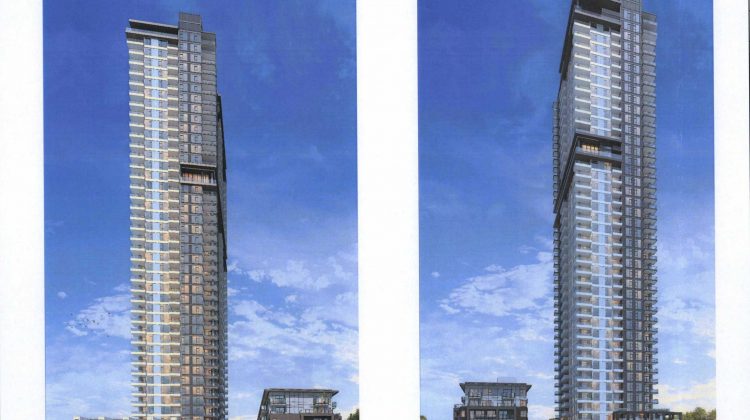 Anthem Properties is planning a 42-storey, mixed-use tower on Cottonwood Avenue in Coquitlam. 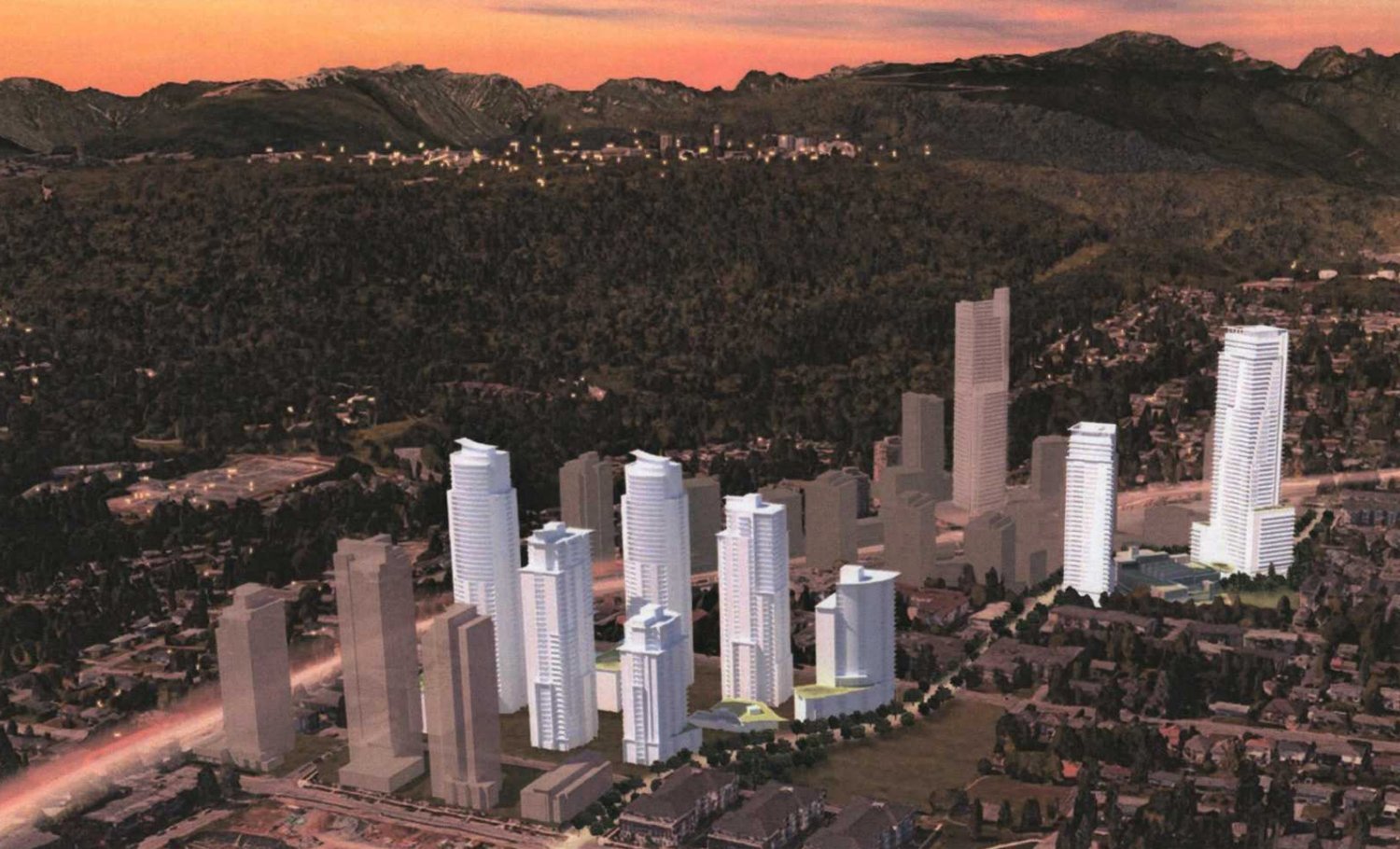 The City of Coquitlam, the YMCA and Concert Properties have entered into an agreement that will result in the development of eight highrise towers containing almost 2,700 new homes and a new YMCA. The agreement involves two sites near the Burquitlam SkyTrain station – “Burquitlam Park” and “Whitgift Gardens.” The full buildout of both sites […] 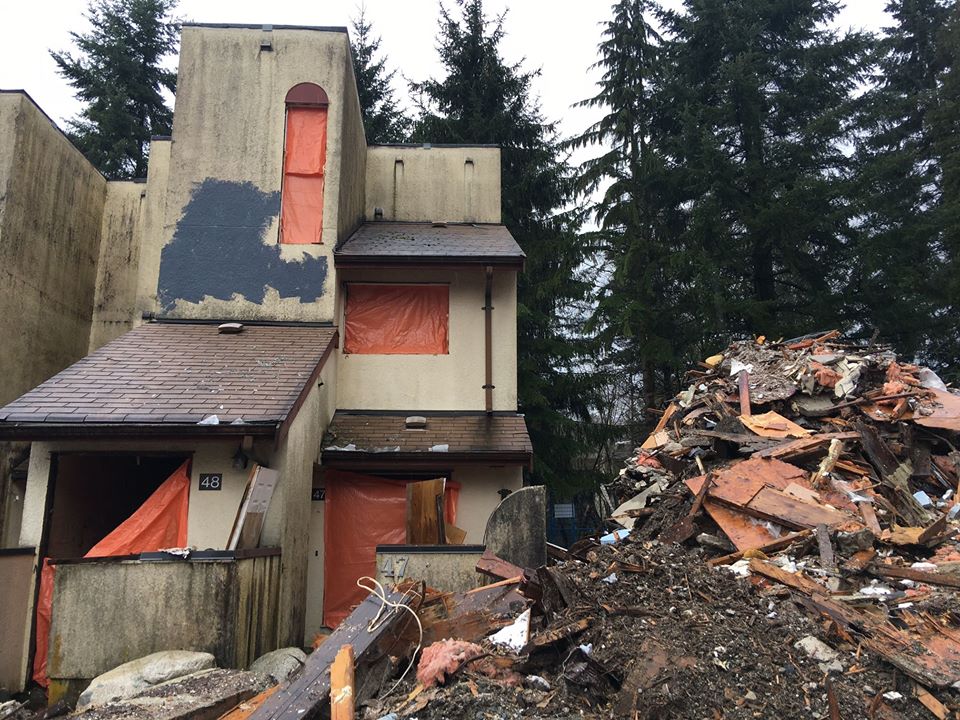 Richard Stewart is the Mayor of Coquitlam, and authored this editorial. Learn more about Mayor Stewart here. “Why are you letting the owner of that building demolish perfectly good housing?” It’s a question we hear all the time. In Letters to the Editor, in emails, at Public Hearings. It’s a question with two distinct parts […]