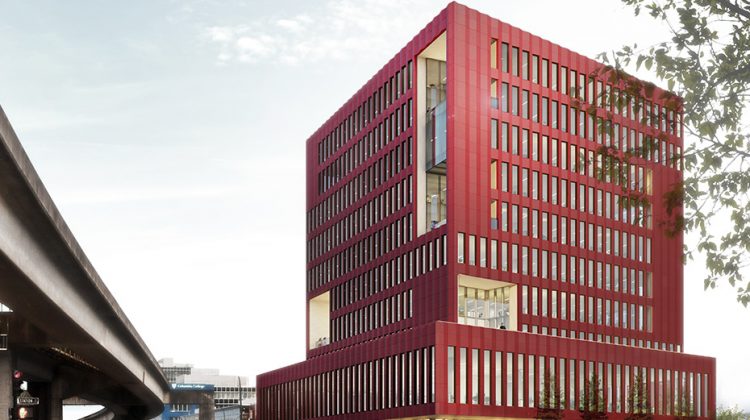 Rize Alliance has officially filed a development application for their upcoming office building on Terminal Avenue, known as The Grid. 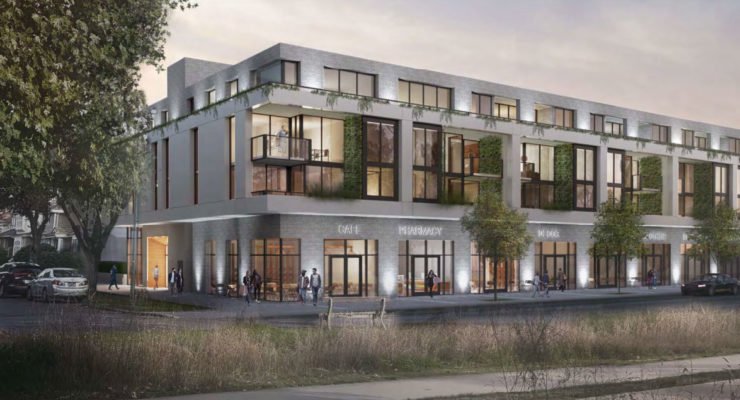 A four-storey boutique condominium building is proposed for the corner of East Boulevard and West 44th Avenue in Kerrisdale. The new building will include nine retail units along East Boulevard, and 38 units on levels two through four. 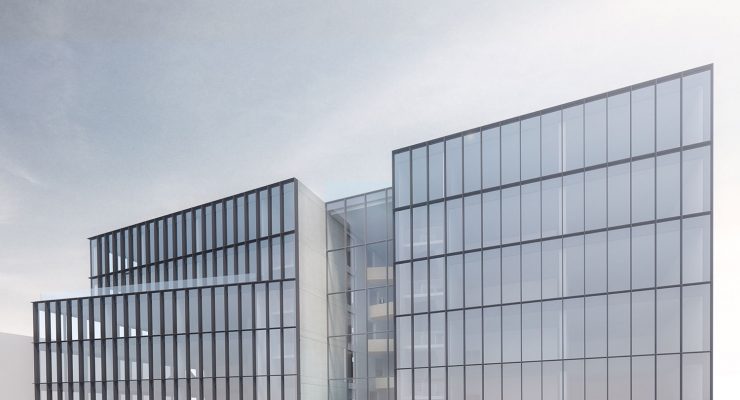 Local furniture manufacturer and owner of Inform Interiors, Niels Bendtsen, is behind an upcoming six-storey building in Railtown, that will serve as the company’s offices and manufacturing facilities. The building will be one of the first under the “Creative Products Manufacturing” I-4 zoning. It will replace two small commercial buildings at 405 Railway Street currently […]