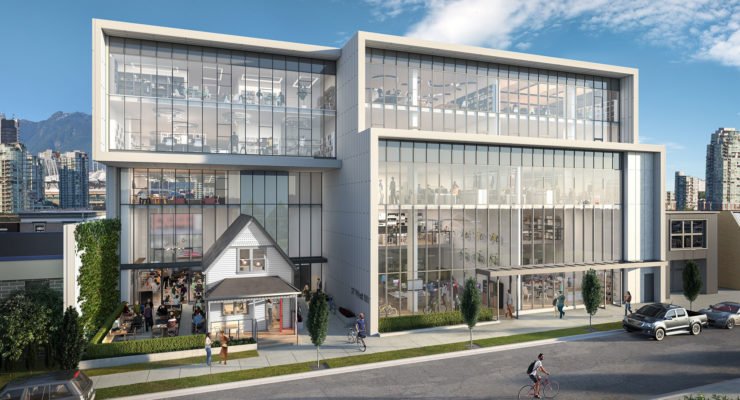 Conwest Group is ready to begin construction on a new office building in Mount Pleasant, around one of Vancouver’s oldest heritage homes. 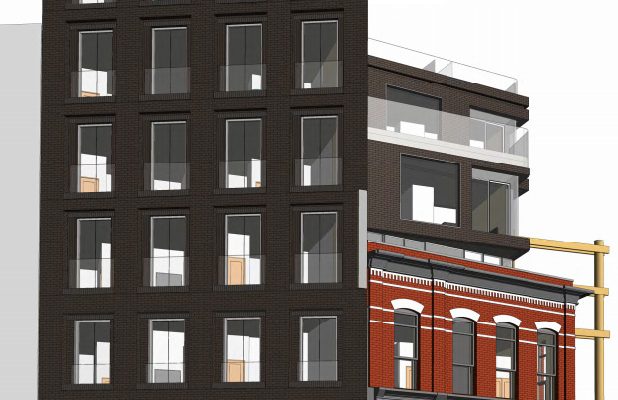 An upcoming project in Gastown near East Hastings and Carrall will see a heritage building in poor condition restored, and the addition of 38 new rental homes. Millennium Group and Human Studio Architecture + Urban Design have applied to the city to restore the two-storey McConnell building at 325 Carrall Street, next to Pigeon Park. […] 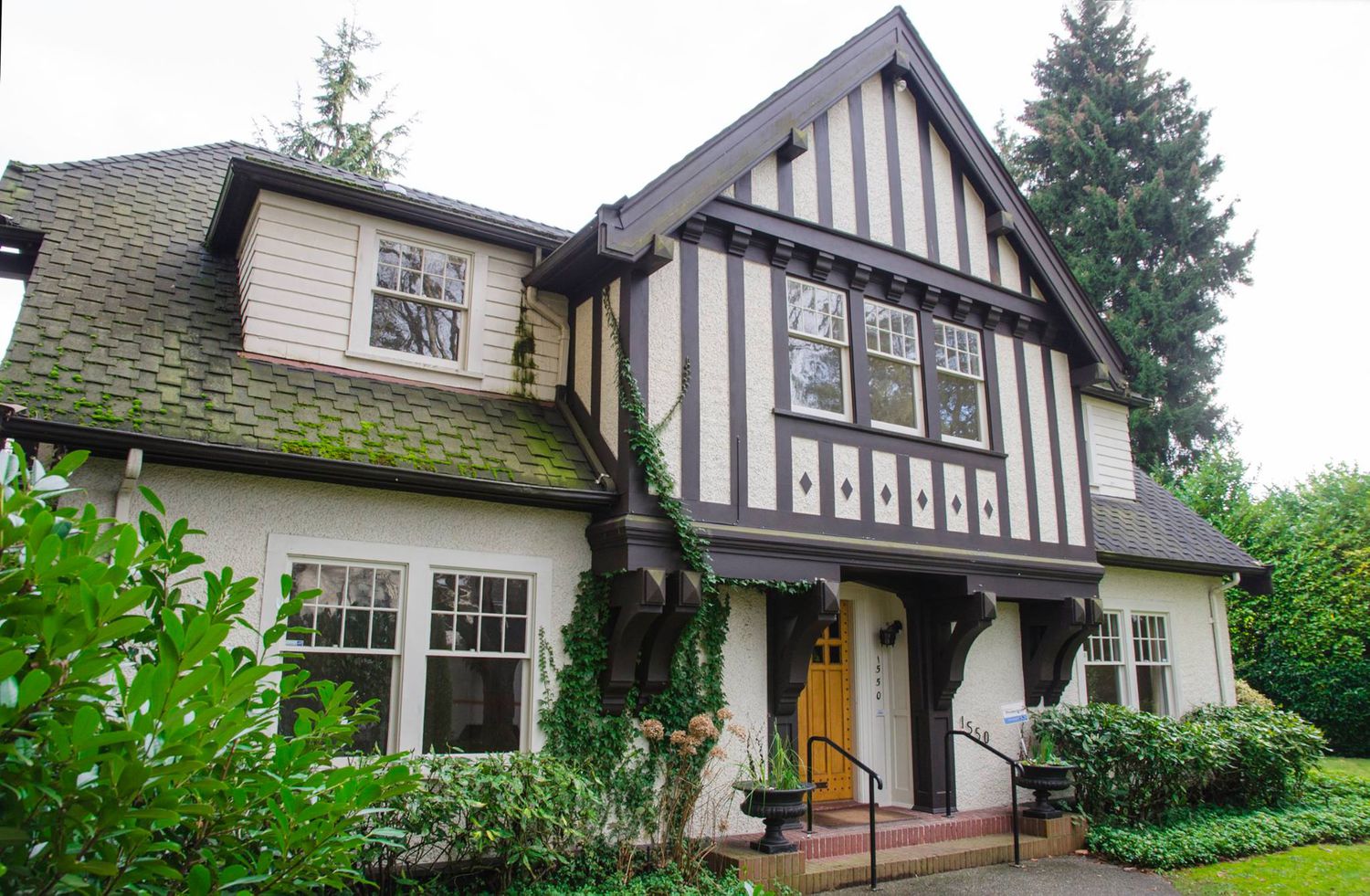 A 1922 heritage home in Shaughnessy known as the “Electric Home” is about to be demolished. The home, designed by the same architects as Vancouver City Hall, was originally constructed to show the public how a fully-automated house of the future could operate. It was outfitted with electrical gadgets and appliances never-before-seen and was open […] 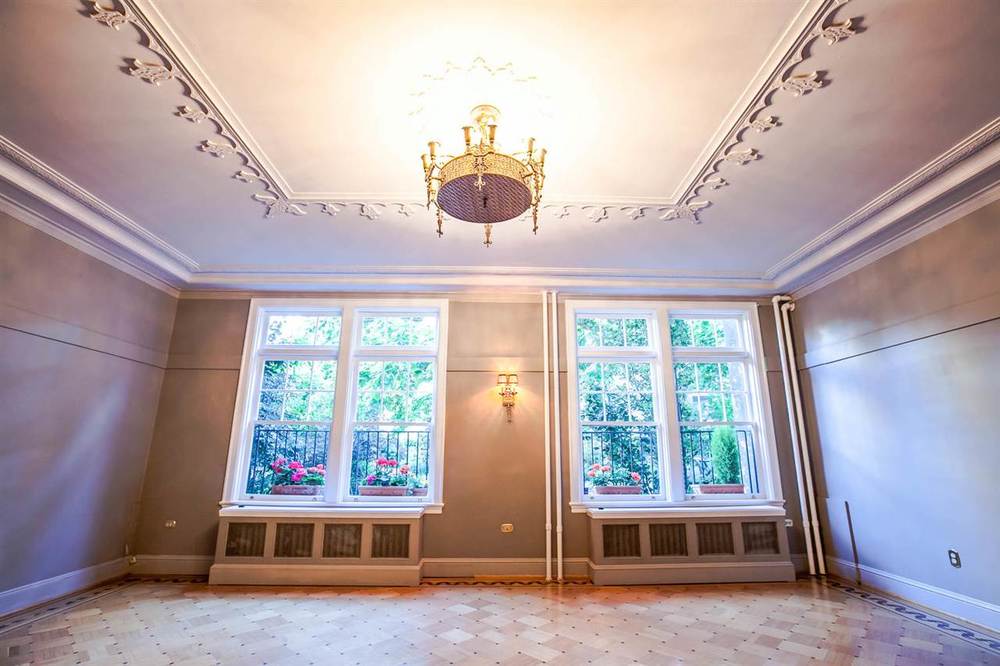 A unique apartment in one of the west end’s most iconic buildings, the Queen Charlotte at 1101 Nicola Street, is on the market for the first time. The 1,086 sq ft. apartment used to be part of building’s ballroom and parlour, when it was operated as an apartment hotel in the 1920s and 1930s. The […]