TransLink wants to make waiting for the 99 B-Line bus to UBC a little easier on Vancouver’s notoriously rainy days.

Construction starts next week on a new bus shelter in front of the Shoppers Drug Mart on Broadway to shelter 99 B-Line passengers heading westbound.

The bus stop is the busiest in the Lower Mainland, and is one of the most important transit interchanges in the region.

In fact, the 99 B-Line attracts more riders than any other bus corridor in Canada or the United States with more than 17 million annual boardings.

Commercial-Broadway Station is also the busiest SkyTrain station in the system.

TransLink is the midst of major upgrades to the Broadway-Commercial SkyTrain station, including:

The transit stop is about to get even busier, with the redevelopment of the Broadway Safeway site by Westbank, as well several other upcoming projects nearby, bringing hundreds of new residents to the adjacent blocks.

The new bus shelter should be complete by the summer of 2018. 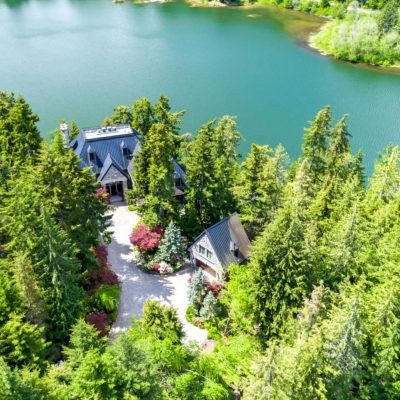 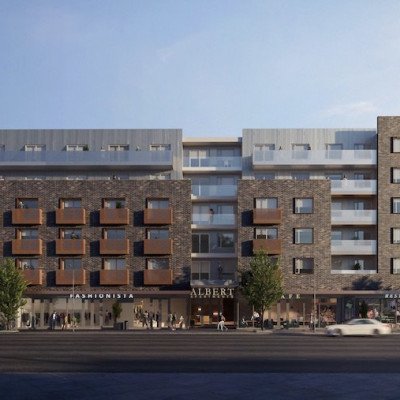 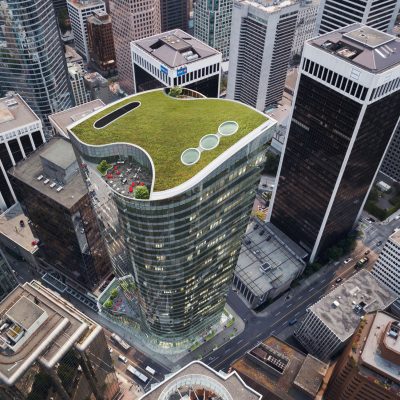 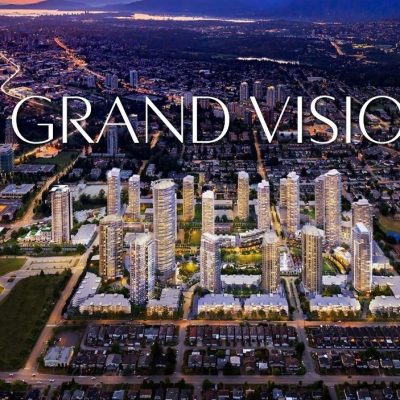 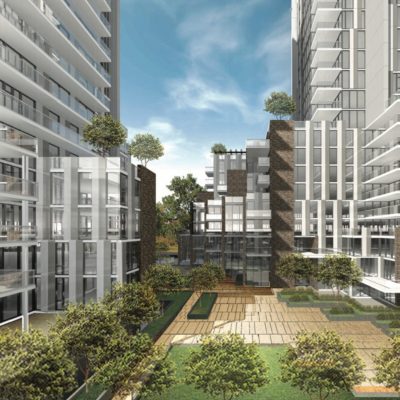 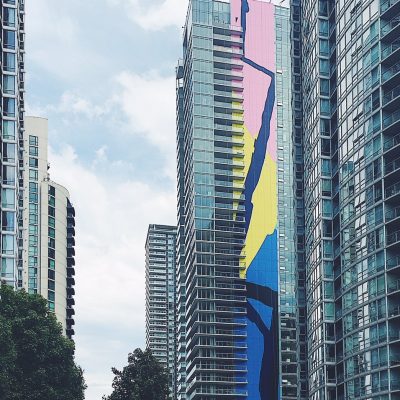