Vancouver’s Trump International Hotel & Tower has faced more than its fair share of controversy, mostly because of building’s name. It turns out that being associated with now-U.S. President Donald Trump isn’t as good of an idea as it seemed a couple years ago.

Many of the condo units in the tower are now being flipped on the resale market, a common situation in recently-completed buildings. These units are not your ordinary condo or apartment though. The building is very high-end, and units feature bathrooms clad in marble, integrated European appliances, and spectacular views.

Residents have exclusive access to a chauffeured Rolls Royce and even time on a private jet. Units currently for sale range from just under $1 million for a 607 sq. ft. one bedroom unit, to $4 million for a 1,500 sq. ft. two bedroom unit.

So it’s a little surprising that one such listing, high up on the 66th floor, is staged like this:

No word on whether or not the furniture can be worked into the deal.

Many homeowners credit staging with the quick sale of their homes, reporting that they received multiple offers after their units were staged. There are several companies offering staging services in Vancouver, with costs depending on the size of the unit and the furniture desired.

It’s safe to say the owners of this particular suite probably didn’t budget for it. 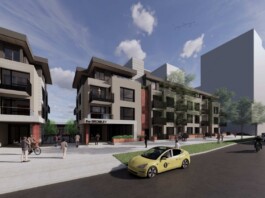 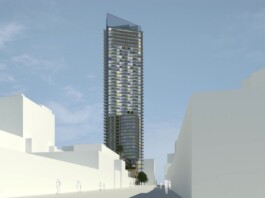 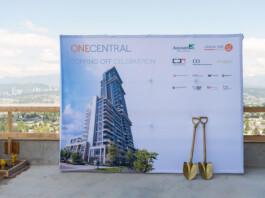 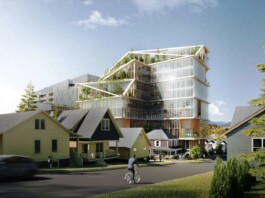 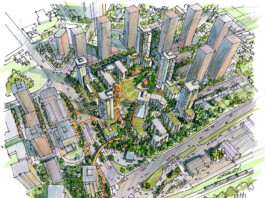 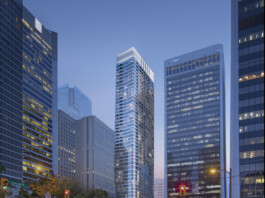