More apartment buildings come down on Davie, making way for wave of towers

Vivagrand Developments is planning to develop a 22-storey tower on a corner lot at Davie and Nicola, just the latest tower in a wave of development sweeping across the West End.

85 per cent of the market condominium units will be two bedrooms or larger. There will be separate entrances for the rental apartments and the market housing, and the building will be surrounded by a large water feature on both the Davie and Nicola frontages.

The site is across the street from the Gabriola Mansion, which is in the process of being converted into rental apartments and townhouses.

The development is just the latest on the western end of Davie Street, where almost the entire north side of the street is in the process of redevelopment.

Recently, the Safeway, BC Liquor Store and several smaller shops between Cardero and Bidwell were demolished to make way for a two-tower rental apartment project by Westbank, as well as a third rental apartment tower by Reliance Properties.

Across the street on a former parking lot next to London Drugs, another rental apartment tower is being constructed.

At Davie and Broughton, fencing is up around a 50s-era apartment building and a 1980s woodframe building, slated to become Mirabel by Marcon, a luxury condominium development with social housing units in the podium.

And at Jervis and Davie, construction is nearly complete on The Jervis, a 19-storey luxury condominium tower with interiors by high-end Gastown retailer Inform Interiors. The development also contains 28 social housing units. 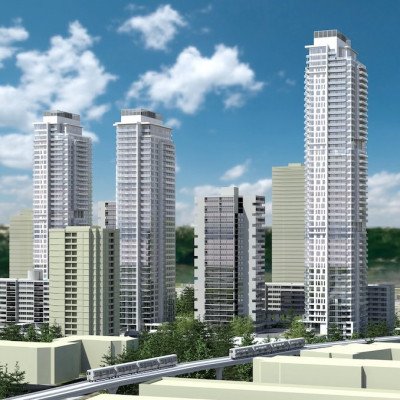 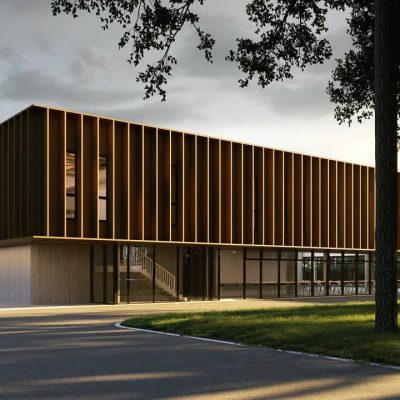 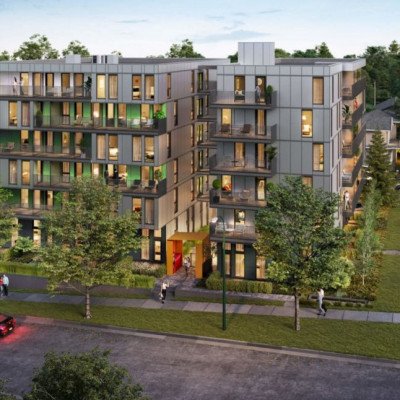 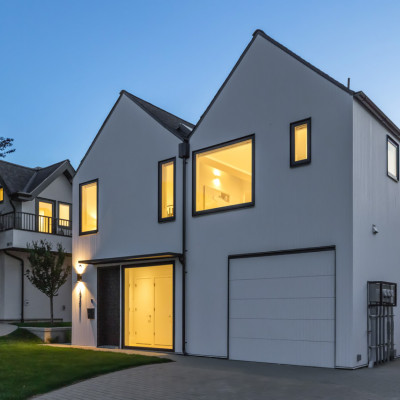 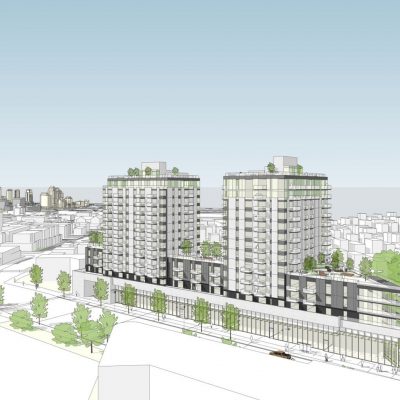