The new building, designed by Yamamoto Architecture Inc., will replace a two-storey commercial building and a surface parking lot.

Yamamoto Architecture states in the design rationale that the building mass is stepped back on the upper levels, transitioning to a smaller scale towards the west and minimizing shadowing on the surrounding neighbourhood. The main building mass is located along Fraser Street, to maximize the distance from the single family homes and create a strong street wall along Fraser Street.

The façade of the four-storey base is comprised of a solid brick plane that floats above a glazed ground level. The dark brick cladding will contrast against the off-white paneling of the upper floors, while charcoal-coloured steel picket guardrails, balcony frames, and upper floor canopies help to unify the materiality of the lower and upper levels.

The building also includes eight commercial retail units fronting onto Fraser Street. The developer says parking will be provided to allow for one or several restaurants totalling 4,000 square feet, and retail units can be combined should a tenant need a larger space. 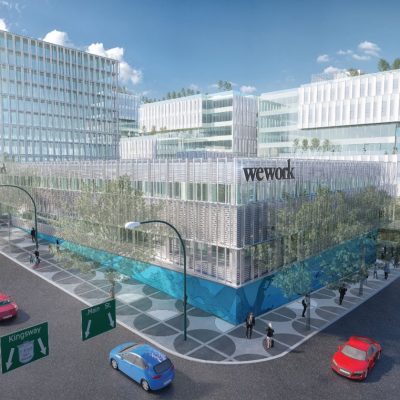 WeWork to open in Hootsuite tech campus in Mount Pleasant 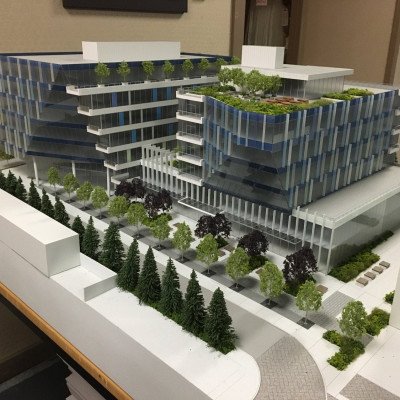 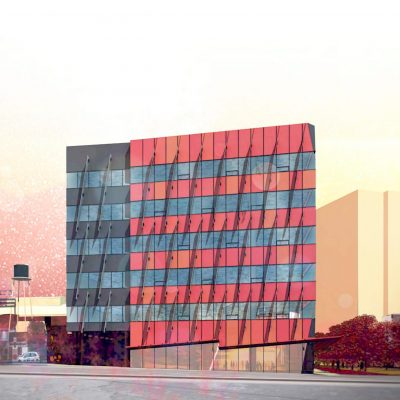 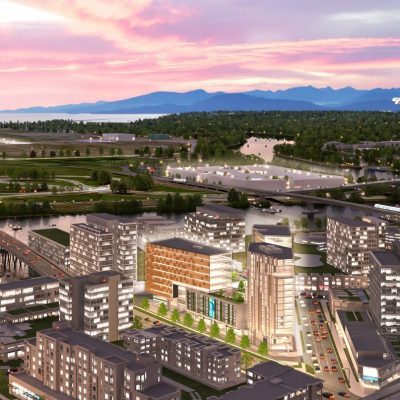 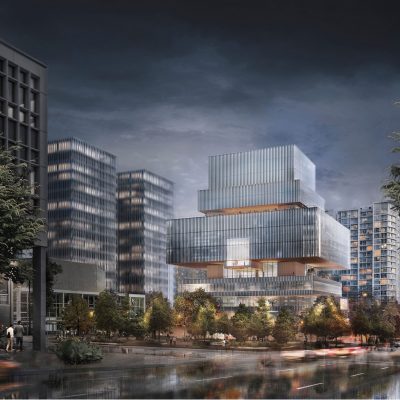 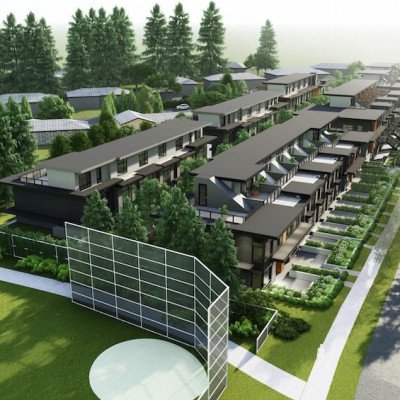