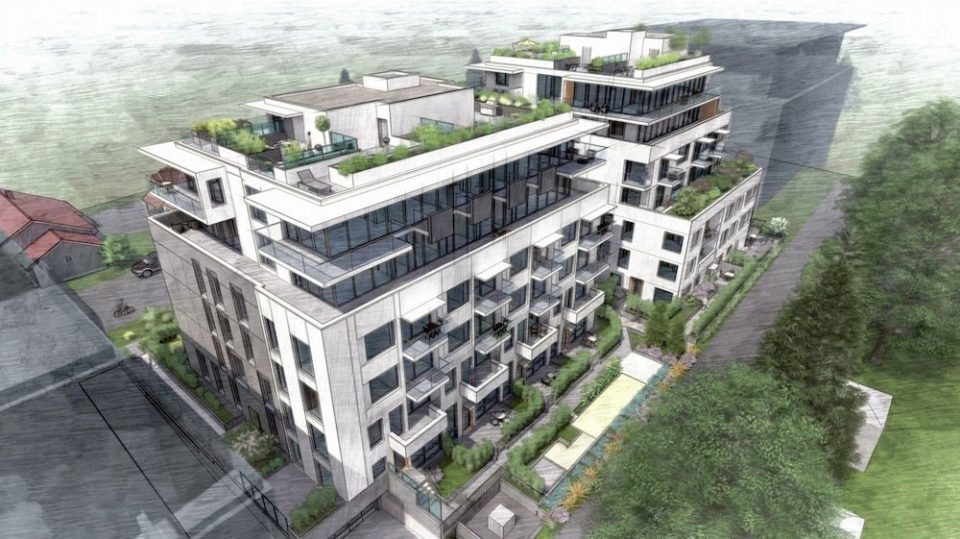 The magic of transforming single-family lots into development sites through land assembly continues at a furious pace on Cambie Street, as developers clamour to build condos in the highly desirable neighbourhood.

The latest proposal is for two six-storey condominium buildings at 7730-7770 Cambie Street, between West 61st and West 62nd, designed by Ankenman Marchand Architects.

The unit mix will be as follows:

There will be 94 underground parking stalls and 163 bicycle spaces. Both buildings will have rooftop amenity areas.