The development, by PCI Group, will include 116 rental units, including studios, one-bedroom units and two-bedroom units.

The development, by PCI Group, will include 116 market and affordable rental units, including studios, one-bedroom units and two-bedroom units. Forty-six per cent of the units are two bedrooms, targeted at families.

The site consists of five single-family lots and is across from the Arbutus Greenway.

The buildings step back at levels five and six, and include rooftop amenity areas with landscaping, children’s play areas, BBQs and seating. There is also a courtyard space in between the buildings with amenity rooms on each side.

There will be 74 underground parking stalls and 227 bicycle spaces.

BHA Architecture Inc. designed the project. The application is being considered under the Affordable Housing Choices Interim Rezoning Policy. 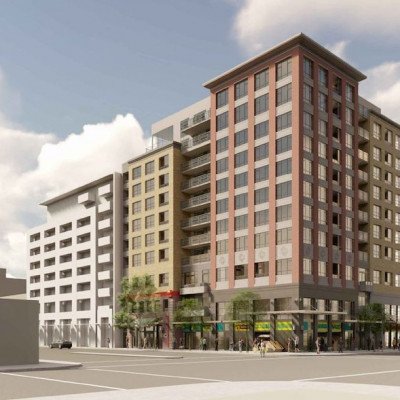 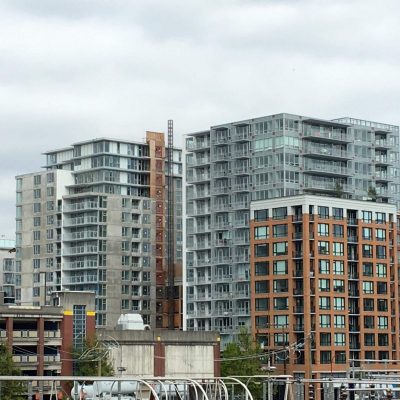 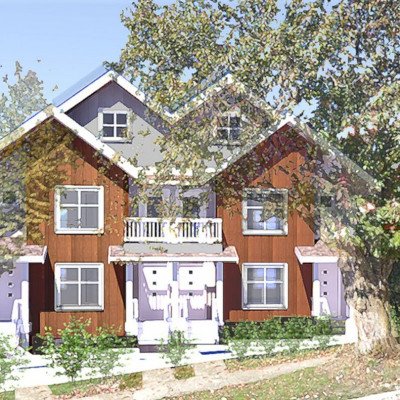 Rental homes could shake up quiet end of Dunbar Street 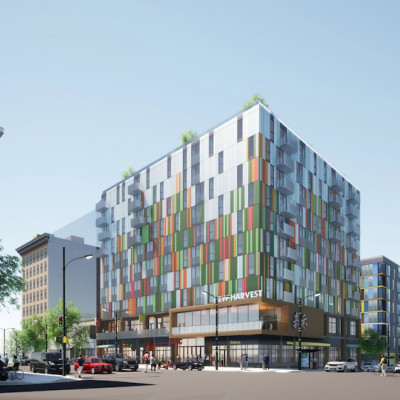 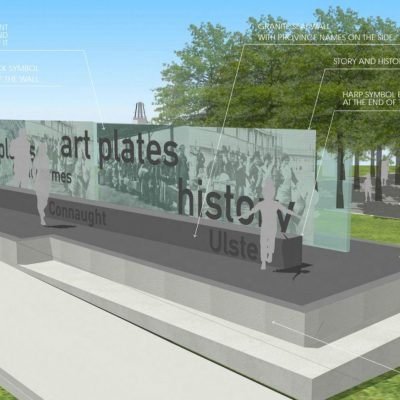