Bassano by Boffo to add 1,200 homes to Burnaby

Bassano by Boffo will add over 1,200 new homes to Burnaby, at Lougheed Hwy. and Springer, in four high-rise condo towers.

A public hearing is planned in late November for a four-tower, high-rise development, known as Bassano, in the Brentwood area of Burnaby.

The 4.1-acre site is located on the southeast corner of Springer Avenue and Lougheed Highway.

Tower heights at Bassano will range from 45 storeys to 34 storeys, with Boffo asking for flexibility for a maximum height of up to 50 storeys on the southeast comer of the site. A large, central open space is proposed between the towers at the centre of the development.

The development is proposed to be built in three phases over a 10-year period, with the first phase in the southwest corner of the property, where several industrial buildings would be demolished.

A unique solution to Burnaby’s mandatory non-market rental housing requirement is being proposed by Boffo. The developer is proposed a ‘swing site’ in the Metrotown neighbourhood, at 5650 Beresford Street, to house tenants while their replacement homes are being constructed.

One-hundred per cent of residential parking stalls will have a 240 volt (Level 2) outlet for electric vehicle charging, in accordance with City of Burnaby policy.

Under Boffo’s proposal, approximately 93 purpose-built rental units would be constructed at the Beresford Site, which would initially serve as temporary housing for displaced tenants from development sites within the Metrotown Downtown Plan Area and beyond.

In accordance with Burnaby’s Tenant Assistance Policy, residents displaced from other developments could be housed at the Beresford Site for an interim period, until their unit in their new development is ready. Tenants would only be responsible for the portion of the rent amount equivalent to the tenant’s rent at the time of rezoning of their respective site, with the pertinent developer paying any applicable rent top up, in accordance with the city’s Tenant Assistance Policy. 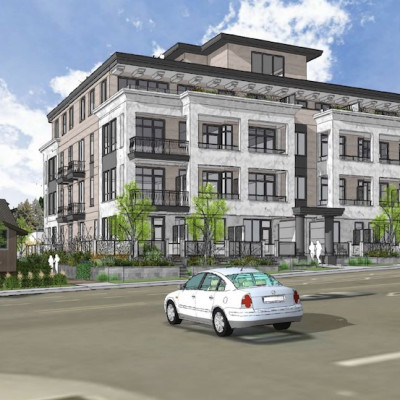 Design of Cambie Corridor condos evolves from contemporary to classical 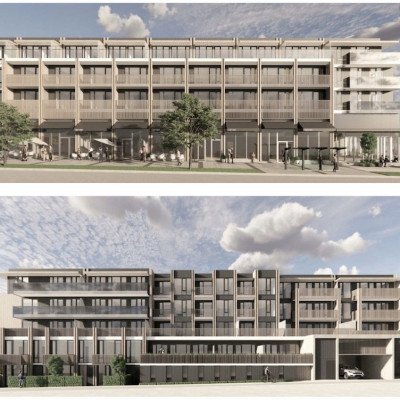 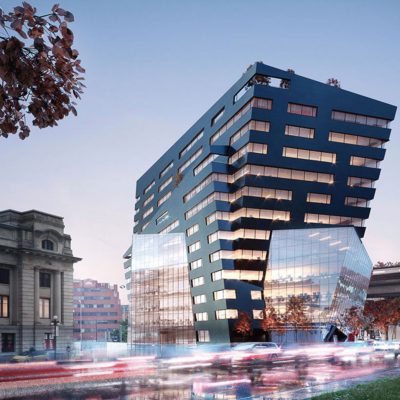 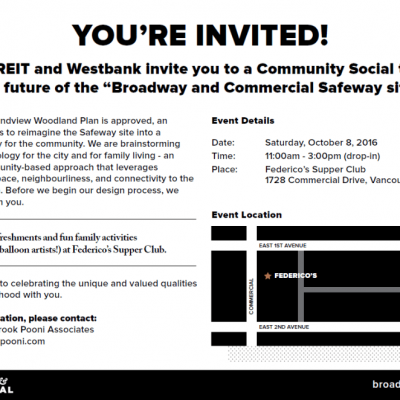 Safeway site at Broadway-Commercial Skytrain to be redeveloped