The joint venture behind the Broadway Subway extension has released renderings of the future stations, and are seeking public feedback.

The joint venture behind the Broadway Subway extension has released renderings of the future stations, as part of a public consultation process.

The Broadway Subway Project Corporation is a joint venture of ACCIONA (Madrid-based conglomerate) and Ghella (Rome, Italy), and is responsible for designing and constructing the extension.

The first phase is a 5.7 kilometre extension of the Millennium SkyTrain line, from VCC-Clark to Broadway and Arbutus. Eventually, the line is envisioned to go all the way to UBC’s Point Grey campus, although funding for that portion has not yet been secured.

Approximately 700 metres of the extension will be elevated — from VCC-Clark SkyTrain station to a tunnel portal near Emily Carr University and Great Northern Way, with the remainder of the line underground. Construction of the guideway, underground stations and tunnel portal is scheduled to begin in 2021, with the line expected to open for service in 2025.

To participate in the open house for the station design, click here.

The future South Granville Station is part of a new office and retail development at Granville and West Broadway by PCI Group and designed by MCMP. 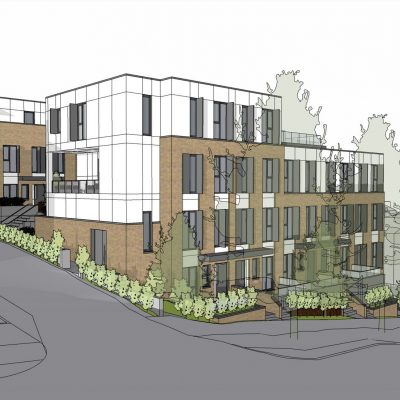 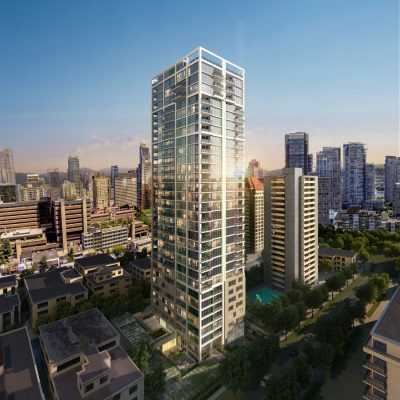 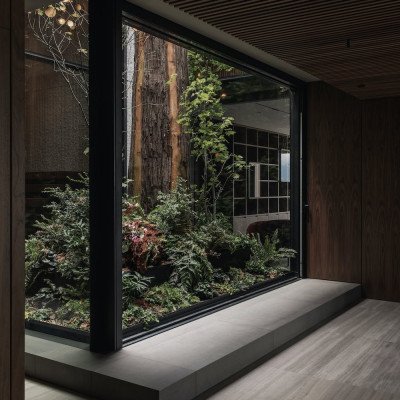 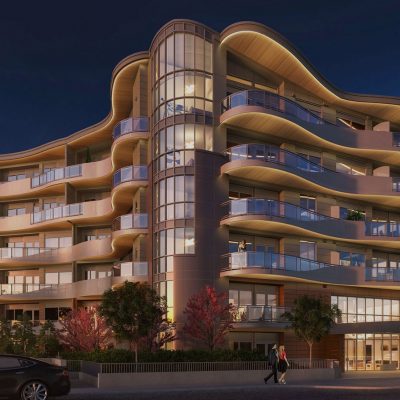 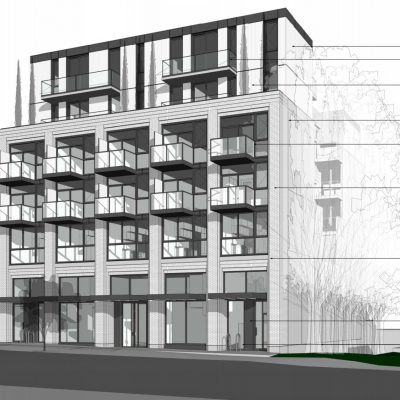