More changes could soon be coming to the busy Commercial-Broadway SkyTrain station.

TransLink is in the midst of a major upgrade to improve the station’s capacity, including a new east platform to serve westbound trains, a new pedestrian walkway over Broadway to connect the Millennium Line, and a new bus shelter and queue system for the 99 B-Line.

The station is the busiest transit hub in Metro Vancouver, with 90,000 SkyTrain trips and 60,000 B-Line trips daily.

Across the street, Westbank is planning a major redevelopment of the Safeway site, including several residential towers, office space and a new grocery store.

The next major redevelopment will likely be on the site of the two buildings surrounding the SkyTrain station, on the northeast side of Broadway and Commercial.

Avison Young told Business in Vancouver that the listing has attracted “significant interest” but the owners are waiting for the right deal to come along.

The listing is described as “a rare and exciting opportunity to acquire a freehold interest in the most frequented SkyTrain hub in Metro Vancouver.”

The Grandview-Woodland community plan — approved in 2016 — allows for mixed-use buildings of up to 10 storeys near the station.

It’s difficult to understand why only 10 storeys would be allowed at the junction of two major rapid transit lines. With the housing affordability challenges in Metro Vancouver, the community plan for Grandview-Woodland is overly cautious and conservative.

The Millennium Line extension along Broadway to Arbutus (and eventually to UBC) will bring even more commuters to this busy transit station.

One only needs to look east to Burnaby and the new developments around Brentwood, Lougheed and Metrotown to see how much density would make the most sense for the transit hub. 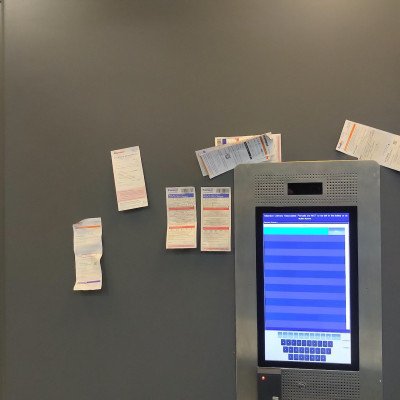 Putting an end to the dreaded delivery notice card 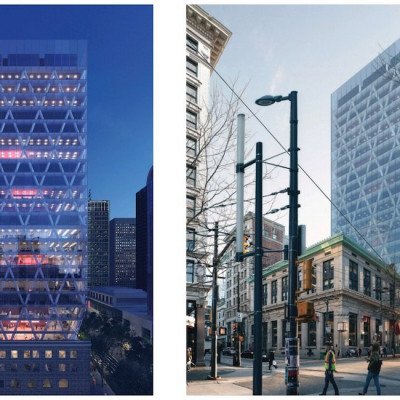 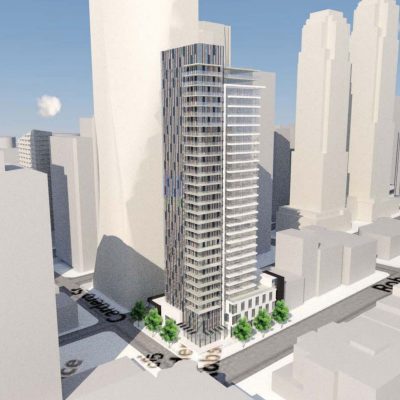 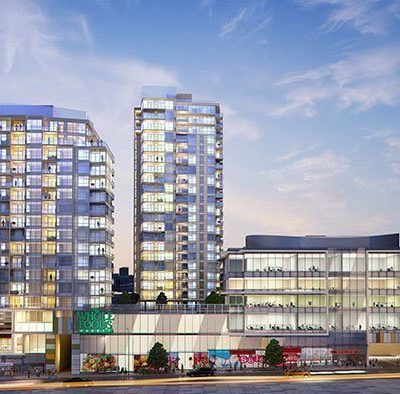 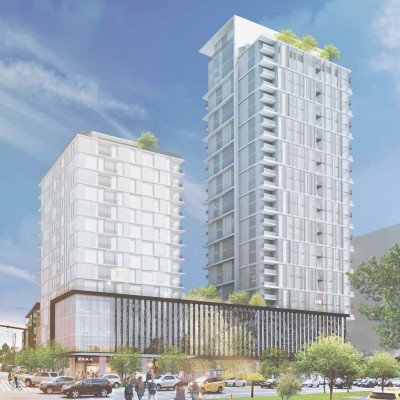 Polygon plans rental and condo towers across from Oakridge Centre 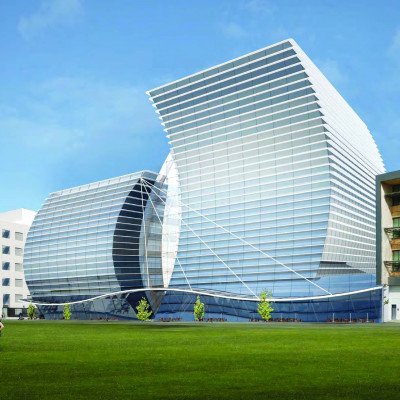