Unless you have kids and live downtown, you would be forgiven for not knowing a new elementary school named Crosstown Elementary was about to open at Expo Boulevard and Abbott Street.

Construction has been underway on the new elementary school for the past couple years and the school will welcome its first students in September 2017.

The new elementary school is one of a handful downtown, serving families who live in the surrounding condo towers. The building’s multi-storey design is unique, and will allow for several outdoor activity and play areas on the elevated terraces. Students are sure to get a unique perspective as well, with the school adjacent to Chinatown, Gastown and the Downtown Eastside, as well as a few blocks from the seawall on False Creek. The Skytrain whizzing by outside will be easily seen from inside the classrooms.

The name Crosstown Elementary is controversial, as the name for the area between Gastown, Chinatown and Yaletown is not widely used or known outside of real estate and development circles.

A petition in support of reconsidering the name of the school — and renaming it to Cumyow Elementary has over 1,000 signatures.

Won Alexander Cumyow was the first known person of Chinese descent to be born in Canada, and was a community activist and leader in Vancouver’s Chinatown in the 1900s.

Opponents say the decision to name the school Crosstown Elementary is “an active erasure of the history and culture of Chinatown, a re-branding that acts to gentrify one of Vancouver’s oldest neighbourhoods. Crosstown is not an official Vancouver neighbourhood; it’s a shiny new name to make Chinatown seem less like Chinatown.”

The Vancouver School Board says a dual indigenous name will be considered once the school is open in September 2017.

The school catchment runs from Burrard to Main, and from Waterfront to False Creek/Davie/Nelson. Enrolment for the new school is already underway, for more information, click here.

The new elementary school was recently featured on Global News. 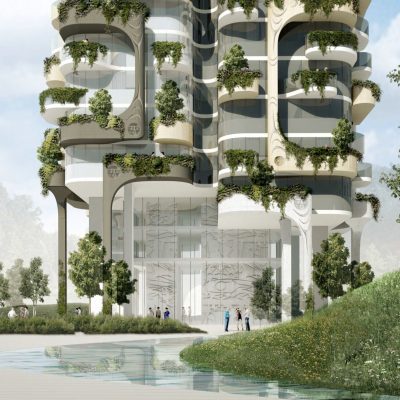 6,000 homes, 11 towers up to 56 storeys on Squamish Nation lands in Vancouver 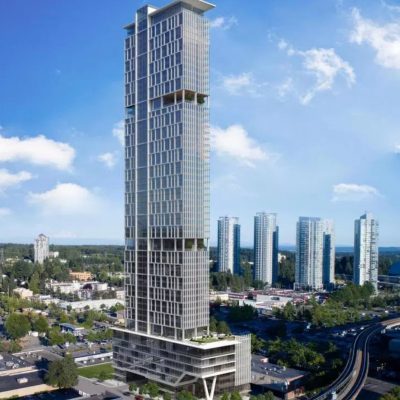 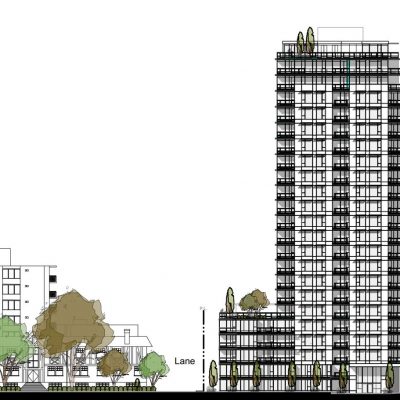 More apartment buildings come down on Davie, making way for wave of towers 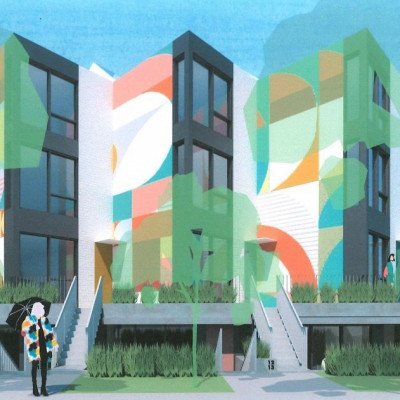 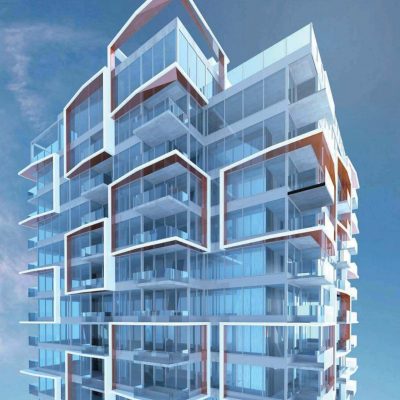