Gastown’s faux-cobblestone streets have been crumbling for years, but it appears the City of Vancouver is gearing up to finally do something about it.

The city says “planning for street upgrades in Gastown has begun, to explore the possibility of a pedestrian priority district, and enhanced cycling and transit connections.”

Water Street could conceivably be closed to vehicle traffic between Carrall and Cordova. The city has explored the idea of converting Columbia Street into a two-way street, which could help divert downtown-bound traffic on Powell Street to East Hastings, or over to the new road network planned in Northeast False Creek.

The city identifies Water Street in its Transportation 2040 plan as a possible future pedestrian priority street. Other streets identified in the plan include Hamilton and Mainland Streets in Yaletown and Robson Street in the Downtown and West End.

The city has four main goals for the Gastown streets rehabiliation project:

The Downtown Eastside Local Area Plan also mentions investigating the feasibility of a “continuous pedestrian movement system” from Maple Tree Square, where the Gassy Jack statue is, to Waterfront Station. It’s not known if this would be an overhead walkway or a conveyer belt-type people mover, but it would require the cooperation of Port Metro Vancouver.

The plan also calls for an improved connection to CRAB Park and the waterfront from the north foot of the Carrall Street Greenway for cyclists and pedestrians.

Public information sessions on the rehabilitation of Gastown’s streets will begin this fall. A kick-off event with walking tours and workshop is planned for September. This post will be updated once further information becomes available. 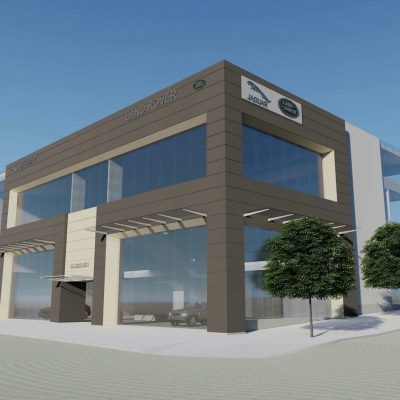 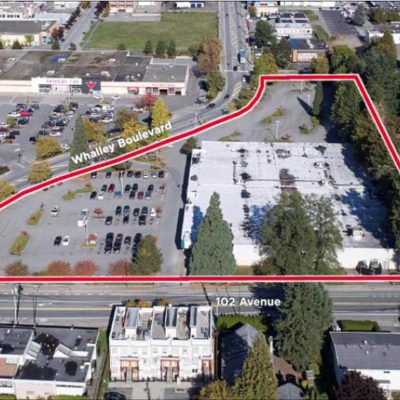 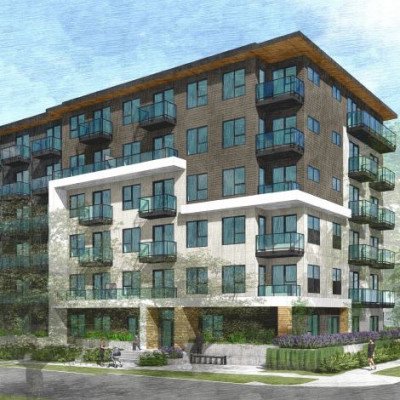 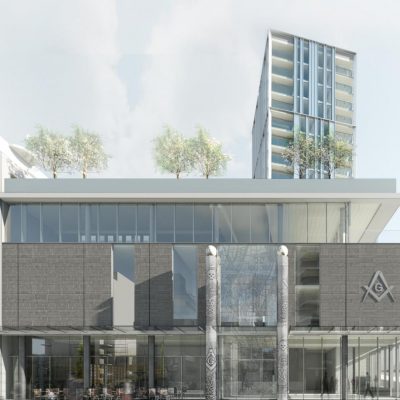 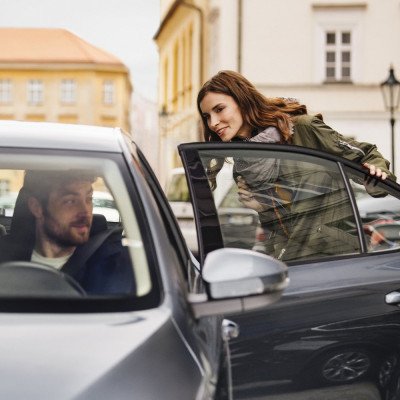 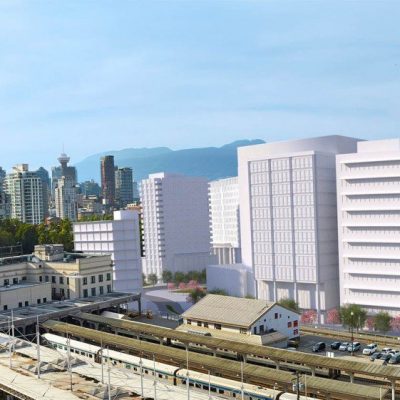 New St. Paul’s Hospital on Station Street will open in 2026