There will be three levels of underground parking with 63 parking stalls.

The architects state: “We have looked to the traditional industrial typology and language of surrounding warehouse and light industrial buildings to inform the design of the building so that it can both reflect on the history and character of the neighbourhood and be exemplary of accommodating future and evolving changes over time.”

The offices of Kirsten Reite Architecture are also located in the neighbourhood on Powell Street, three blocks away from the development site. 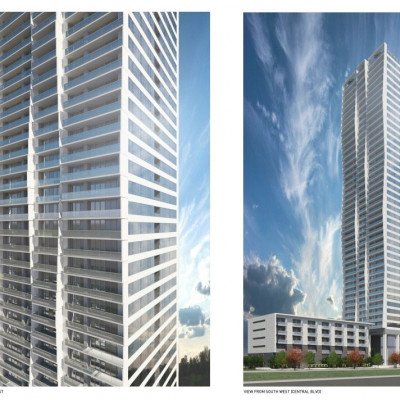 44-storey tower planned by Anthem next to Patterson SkyTrain station 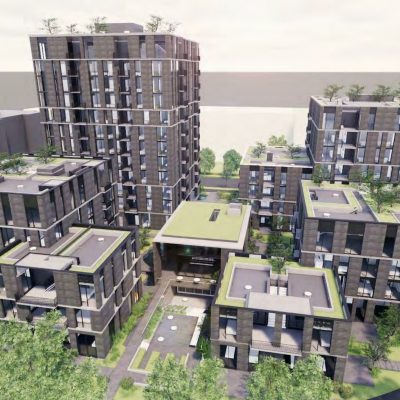 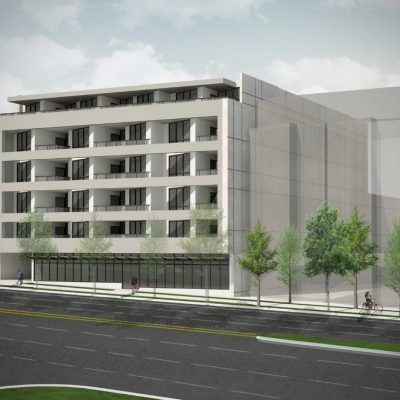 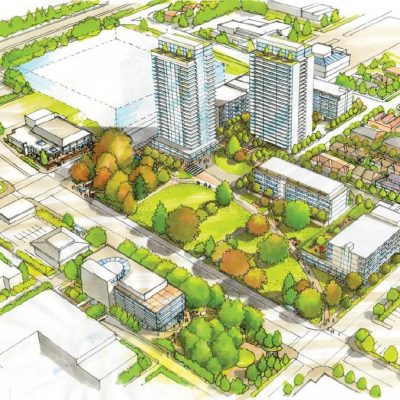 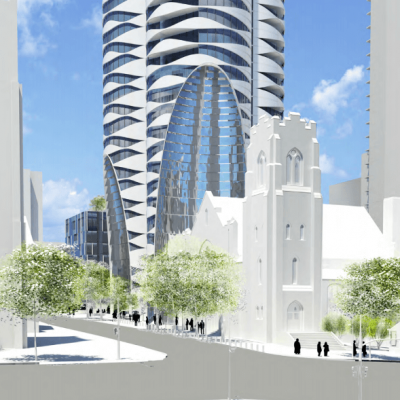 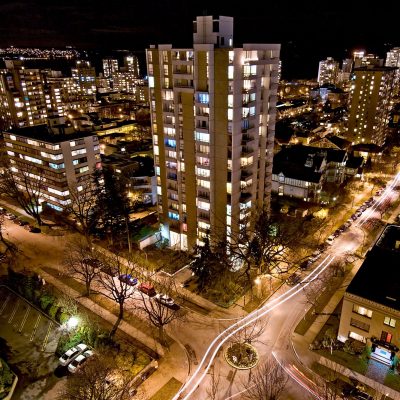 Analysis: Year in review and opportunities ahead in Vancouver real estate