White Rock city council has approved plans for a two-tower development despite concerns about the location and the proximity to a nearby aquifer.

The 121-unit, 21-storey and 24-storey development at 1454 Oxford Street between Thrift Avenue and North Bluff Road has been in the works for several years.

Current councillors approved the development plans, despite concerns about the height of the buildings and their distance from the town centre, and the proximity to White Rock’s natural aquifer, according to the Peace Arch News.

Councillors said their hands were tied by the previous council, as the development had already received public hearings, plus an OCP amendment, rezoning and a phased development agreement (PDA), passed in June of 2017, before the current council was elected.

The design is by Chris Dikeakos Architects Inc. 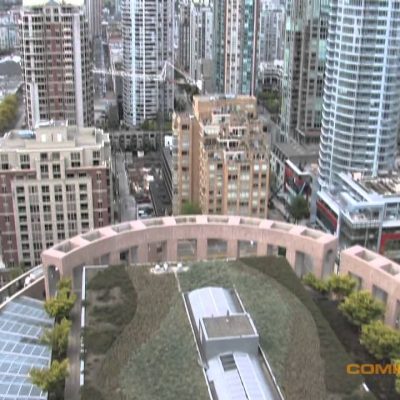 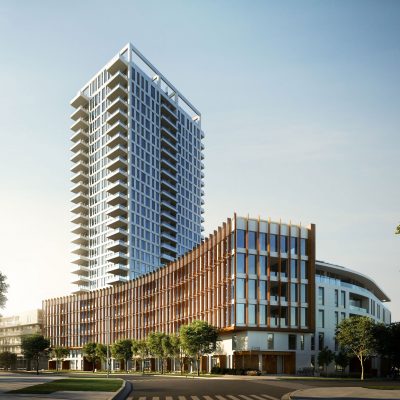 MODE by Wesgroup the latest addition to the River District 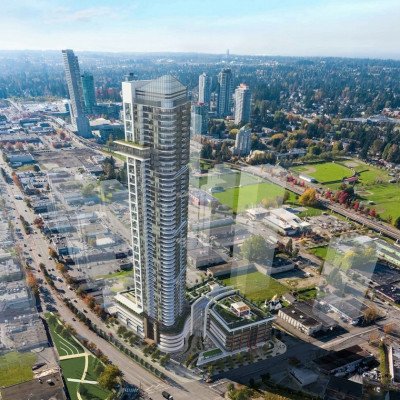 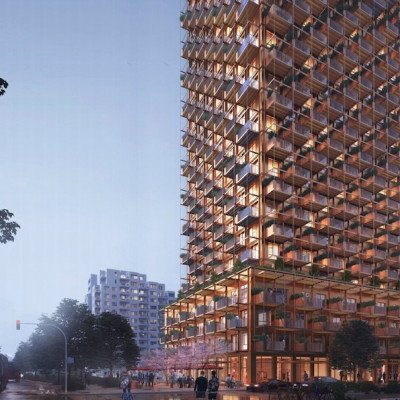 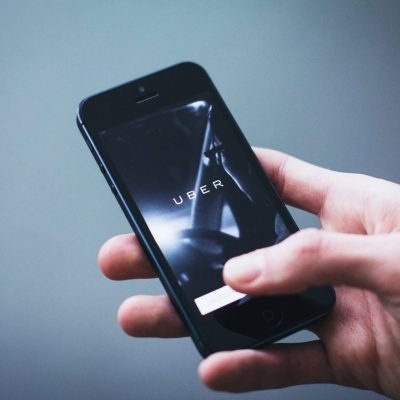 Uber in Vancouver? Why we still don’t have it 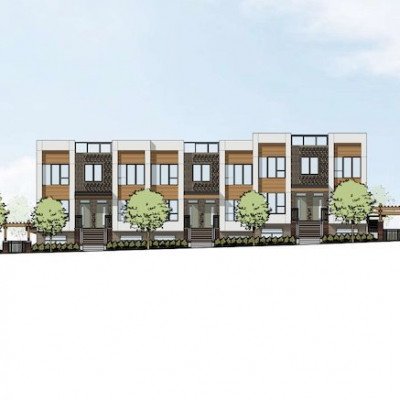