The City of Vancouver has released conceptual plans for a long-awaited park in Northeast False Creek, as well as a new residential neighbourhood and changes to the road network.

In 2015, the city approved a $200 million plan to remove the viaducts and construct a new park. James Corner, the landscape architect behind New York’s High Line, was brought on board.

The Georgia Street viaduct, which currently carries traffic out of the downtown core, will be demolished and replaced by a new arterial road that slopes down and connects to Pacific Boulevard.

Pacific Boulevard will be upgraded to a wide, two-way boulevard, with separated bike lanes between Cambie Street and Gore Street. 12,000 new residents will live in two new high-density neighbourhoods adjacent to the park: at the Plaza of Nations site, and east of Main Street between Union and Prior.

The new Northeast False Creek park will cover 14 acres and stretch from Carrall Street to the north side of Science World.

The city envisions the park as a “waterfront destination at the heart of the city, filled with people and activities, and connected to nature.”

It will completely transform the area, which is currently home to a condo presentation centre, city works yards and a large parking lot.

Key features of the new park

The city says the new park “will be executed to the highest standards of landscape architecture and urban design, and demonstrate excellence in the creation of active urban parks on the waterfront.”

The park is more than 25 years in the making, and was promised as part of the redevelopment of the former Expo Lands. It will take up to 20 years for the full neighbourhood plan to be realized, but the park will be one of the first components.

The draft plan will be shared with the public this weekend at a block party on Carrall Street.

To view the draft concept plan in full, click here, or view more photos below. 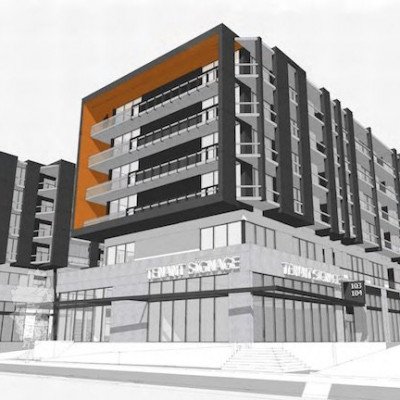 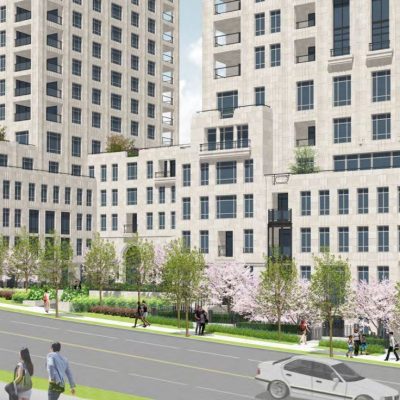 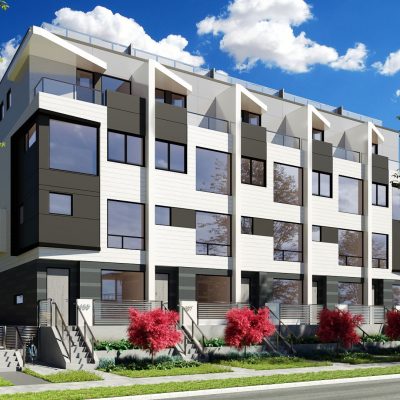 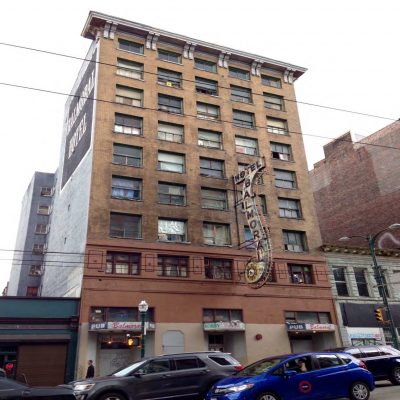 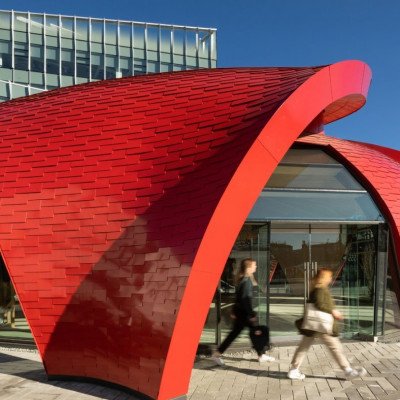