The biotech company is a leader in genetic medicine development, and the new facility will allow it to expand into the manufacturing of RNA vaccines and therapeutics.

Precision NanoSystems will be moving into the “Evolution Block” development by PC Urban, scheduled to complete in late 2022.

The development is the first stacked industrial project in the False Creek Flats area, and replaces the former Able Auctions building on Vernon Drive.

PC Urban CEO Brent Sawchyn says the deal with Precision NanoSystems will further establish the area as a centre for medical innovation.

“This area of False Creek Flats was envisioned by the City of Vancouver to be an employment generating zone, and as we’ve seen with the pandemic, there is significant growth in the life sciences industry and Vancouver is emerging as a life sciences hub,” says Brent Sawchyn, CEO, PC Urban. “We’re excited to accommodate PNI on the doorstep to the new St Paul’s and the new hub for Vancouver’s life sciences community. The nature of stacked industrial so close to the core means that staff, customers and their future talent pool will live close by.”

“We couldn’t be more thrilled to announce that we now have a fully committed building which is being topped-off with one of Vancouver’s most important and innovative bio-tech companies, Precision NanoSystems,” says Roz McQueen, director of leasing at Nicola Wealth Real Estate. “This enhances the Strathcona neighbourhood’s critical mass for medical and bio-related ventures which commenced when the relocation of St. Paul’s Hospital was confirmed in 2019. We wish PNI incredible success in its newest manufacturing facility in support of critical mRNA discoveries.”

More than 180 employees will work on-site, and the biomanufacutirng centre is partially funded ($25.1 million) by the Government of Canada’s Strategic Innovation Fund.

“We are continuing to safely restart our economy by investing in companies like PNI that will help create well-paying jobs and ensure Canada is more prepared for future pandemics. By accelerating the creation of drugs and therapeutics, PNI will contribute to the strengthening of Canada’s biomanufacturing sector and to building a stronger and healthier country for all of us,” says François-Philippe Champagne, minister of innovation, science and industry.

The deal is the second major biotech announcement in Vancouver this year. In April, Vancouver-based biotech company AbCellera announced it was expanding to a new, nine-storey office and laboratory in Mount Pleasant, at West 4th Avenue and Manitoba Street. 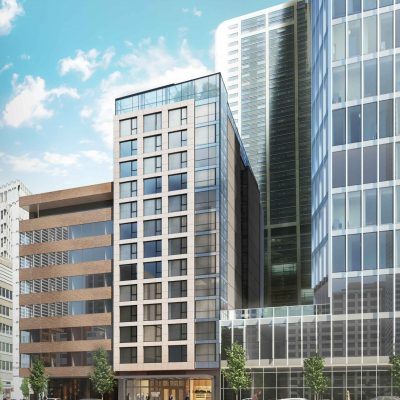 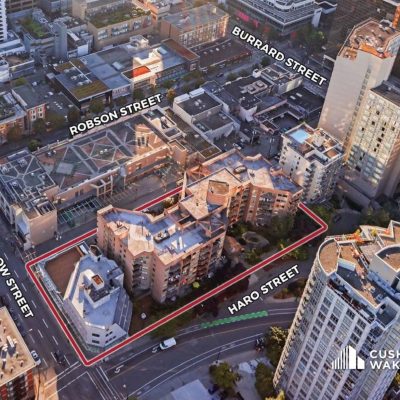 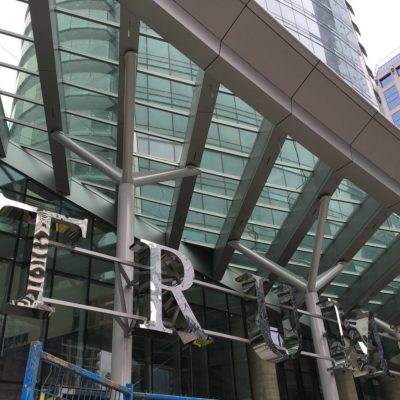 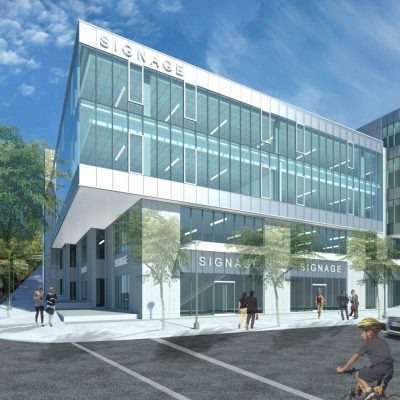 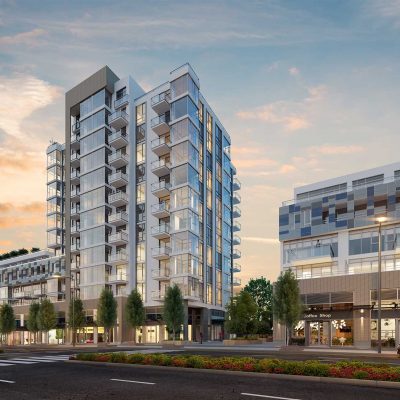