The changes would remove the rezoning requirement for social and co-op housing across Vancouver, saving one to years in the development process.

The City of Vancouver is proposing zoning changes to speed up the development of social and co-op housing.

The proposed changes would remove the rezoning requirement for new, 100 per cent social and co-op housing in RM-3A, RM-4, and RM-4N neighbourhoods across Vancouver. The city estimates this will shave one to two years off the development process and speed up the delivery of housing.

The rezoning districts are scattered throughout Vancouver and include areas of Kitsilano, Mount Pleasant and East Vancouver, although the number of sites owned by non-profits in those areas is small, between 1.1-2.3% as seen on the map below.

In addition to a faster process, non-profit developments in RM-4 and RM-3A zones will be able to build up to six storeys without a rezoning, instead of the current three storeys.

There appears to be strong public support for the zoning changes. A City of Vancouver survey in fall 2020 found that 77 per cent of respondents agreed “strongly or somewhat” with the proposed zoning change.

The zoning changes are expected to go to a public hearing in Q2 2021. 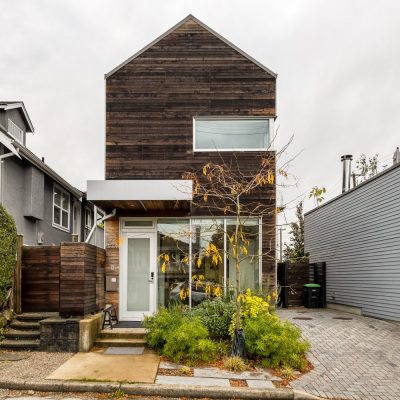 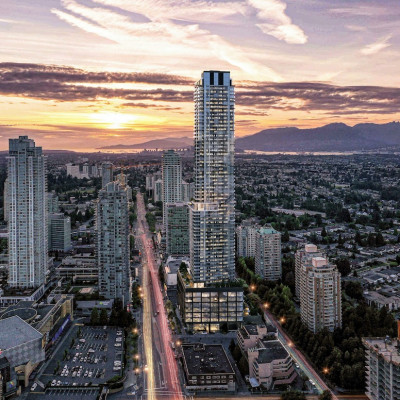 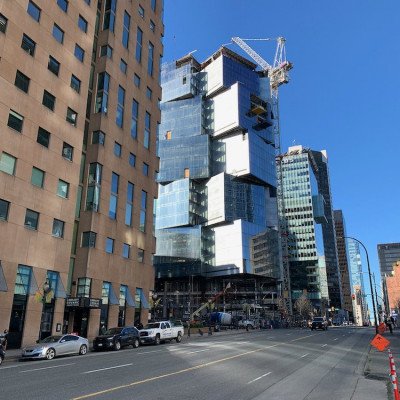 Live in a curated piece of wonder: Unique penthouse for sale 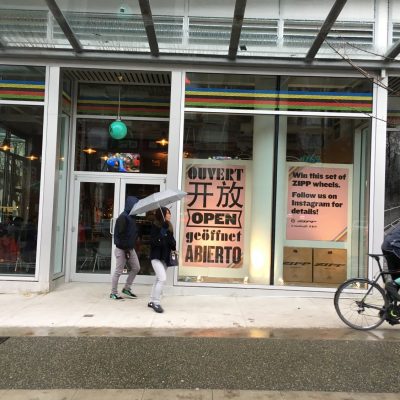 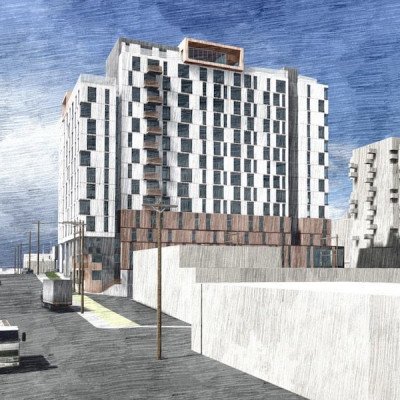