Social and co-op housing in Vancouver

Developments with social housing components and co-operative housing, supported by various levels of government in the City of Vancouver. 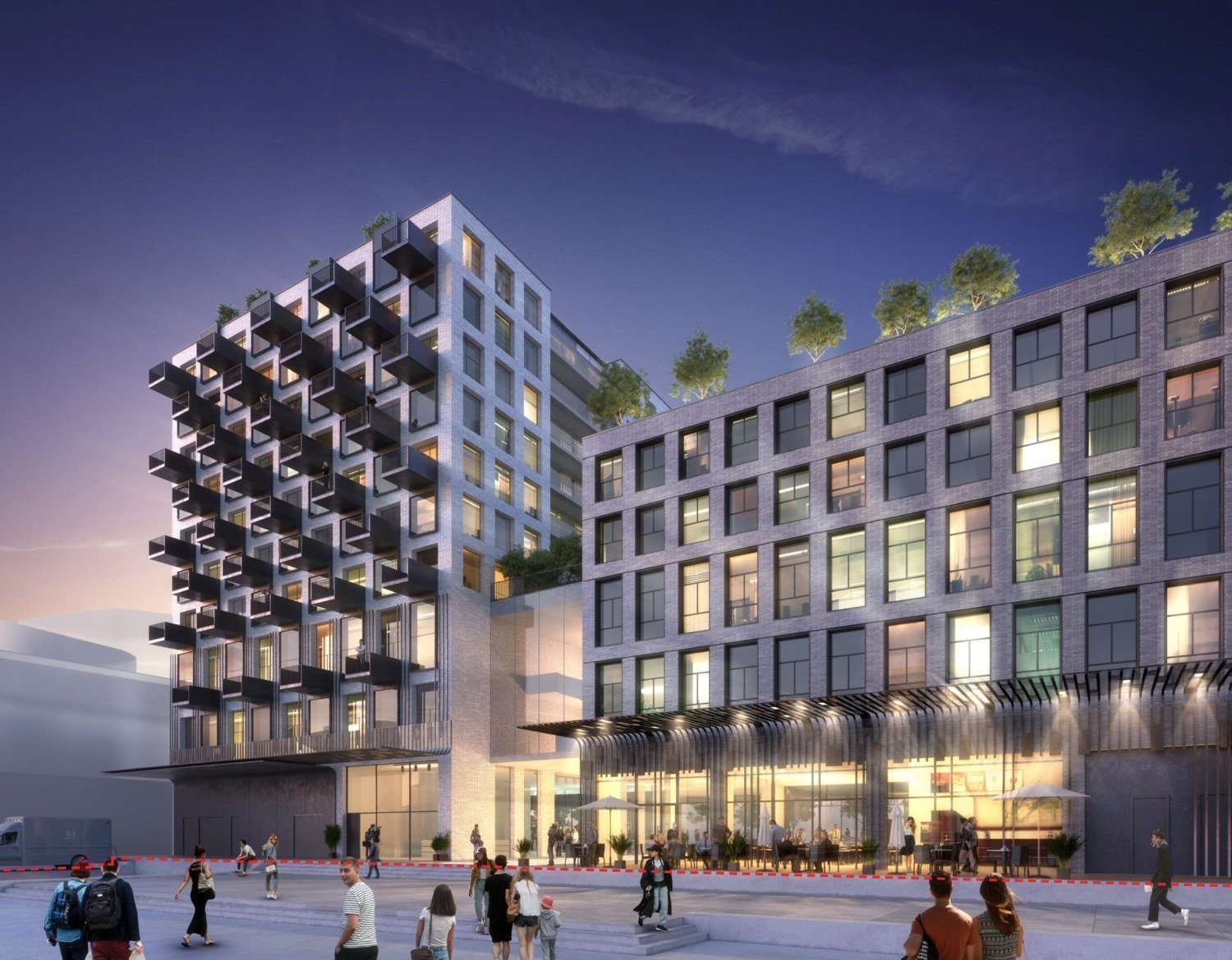 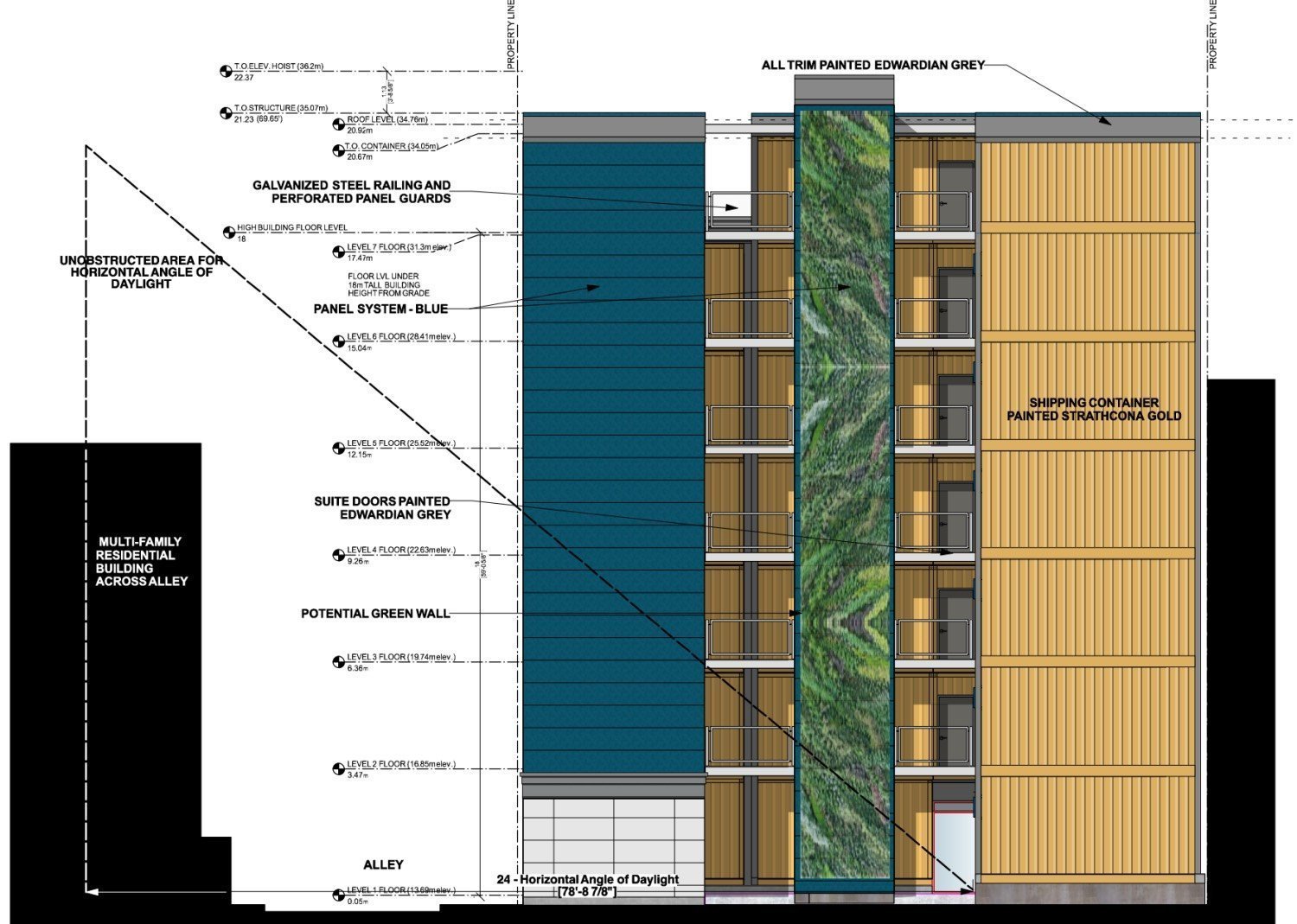 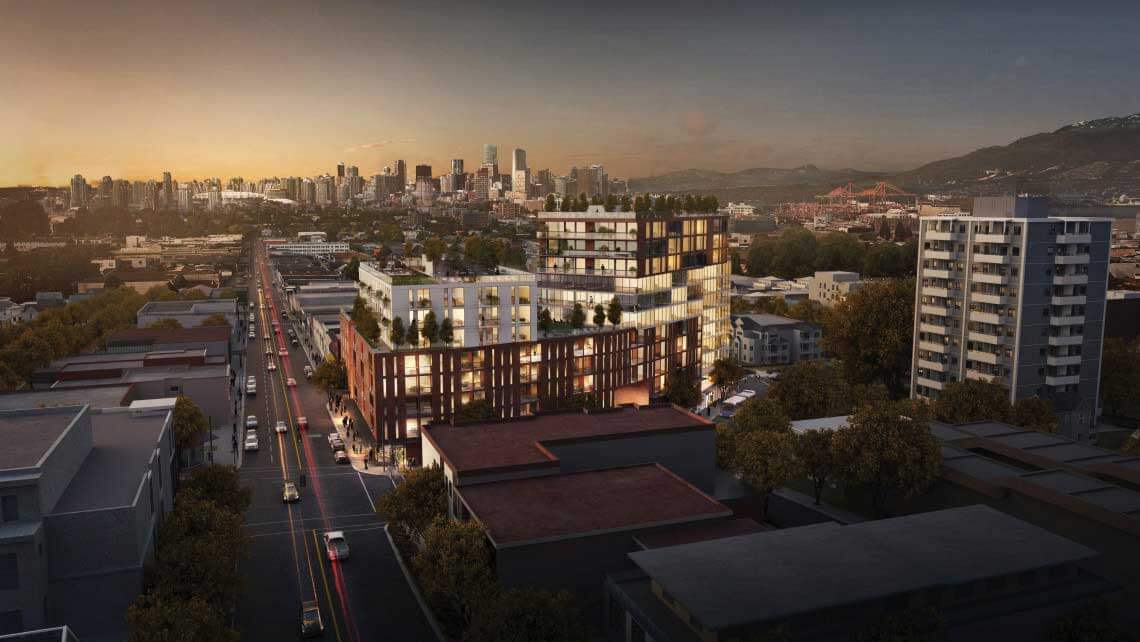 Only on Commercial Drive could a proposed 12 storey building with new social housing and space for a cherished non-profit society generate so much controversy.

But the Boffo Kettle project is being fought tooth and nail by organizers of the No Venables Tower coalition, who have collected over 3,500 signatures on a petition opposing the development. I don’t know if I would call 12 storeys a tower, it’s more of a mid rise. But let’s face it, “no tower” sounds sexier, and definitely more controversial.