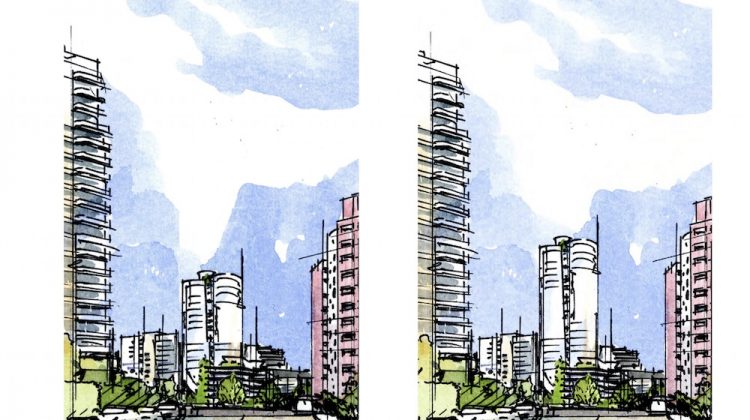 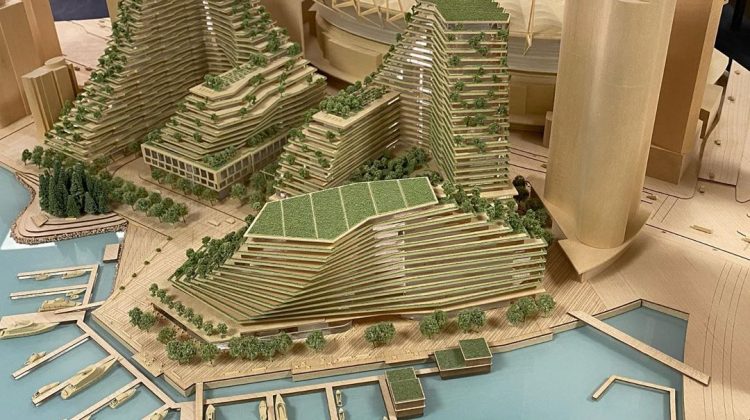 An official development application has been filed for the redevelopment of the Plaza of Nations site by Canadian Metropolitan Properties. 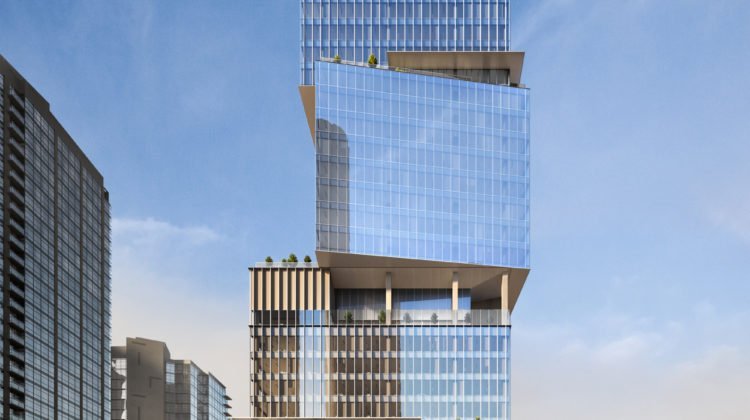 Oxford Properties officially broke ground on The Stack last week, which will be Vancouver’s tallest office tower once complete. 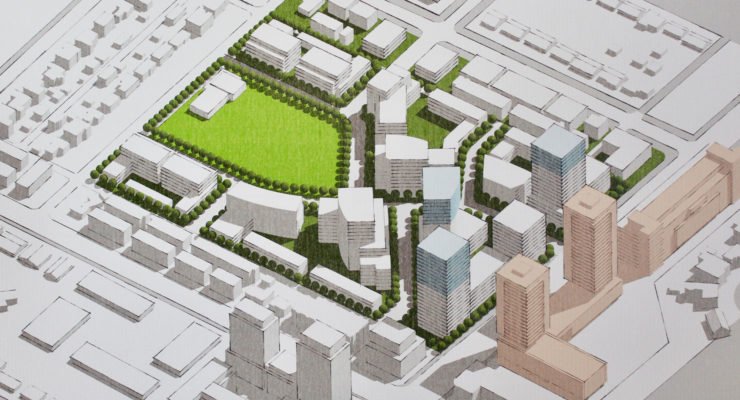 Developer Modern Green Canada is preparing to submit a rezoning application for the Oakridge Transit Centre site, which could see up to 1,425 homes. 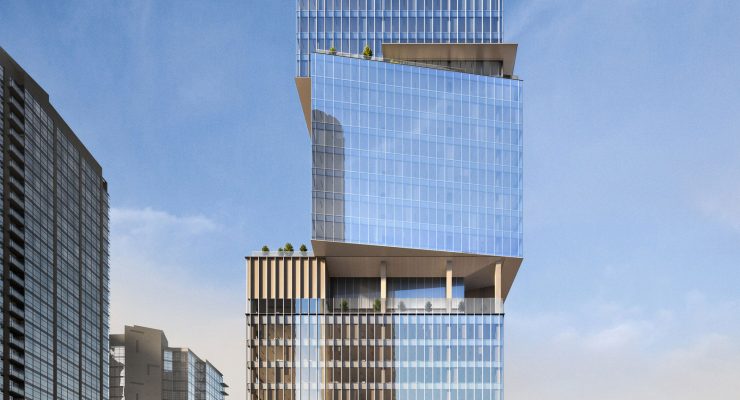 Oxford Properties Group has announced the launch of ‘The Stack’ at 1133 Melville in downtown Vancouver, a AAA-class 540,000 sq. ft. office development. The project is the largest office development currently underway in Vancouver. The building has already attracted pre-leases from Ernst & Young LLP (‘EY’), Blakes and DLA Piper, which have taken 207,000 sq. ft. of space collectively. Demolition […] 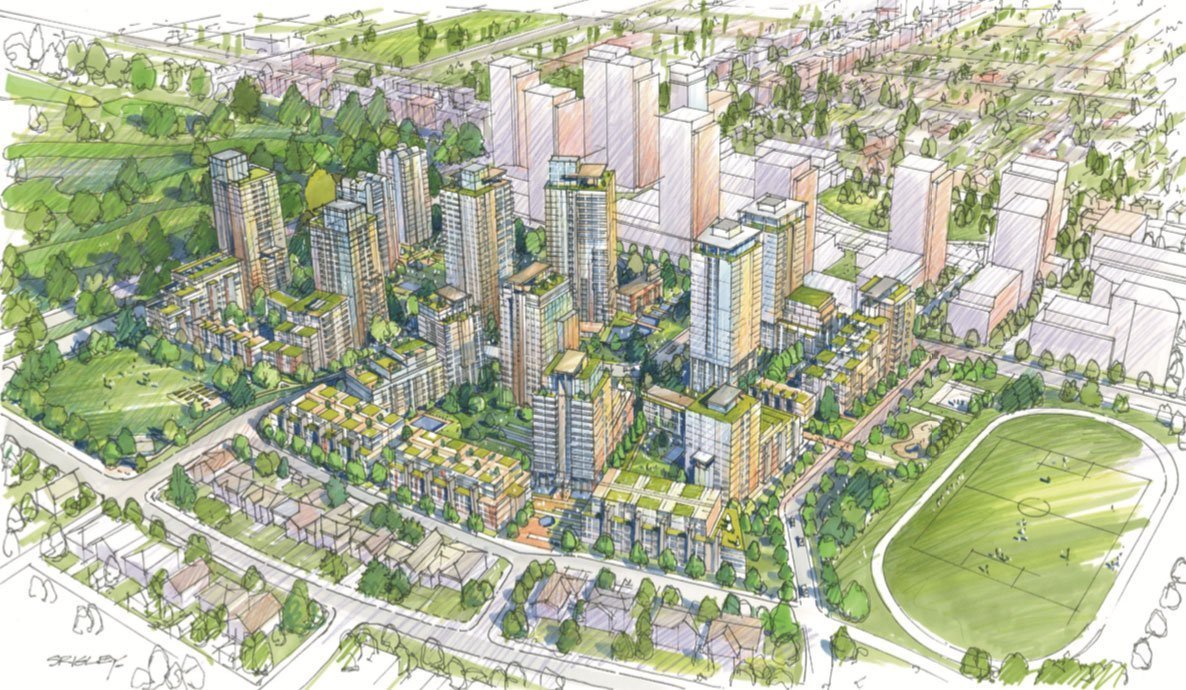 A plan to dramatically reshape Langara Gardens on Cambie Street between West 54th and West 57th is taking shape. The City of Vancouver, Concert Properties and Peterson Group have released a policy statement to guide redevelopment of the 21-acre site, which is adjacent to another major redevelopment — the Pearson Dogwood lands by Onni. The […]

Phase one of Grosvenor Ambleside, a mixed-use luxury condominium and retail development in West Vancouver’s Ambleside neighbourhood, is nearly complete. Workers are putting the finishing touches on the first building of 57 homes. The second building, which will contain 42 homes, is nearly sold out. Homes range from 839 to 4,600 sq ft., with several featuring […] 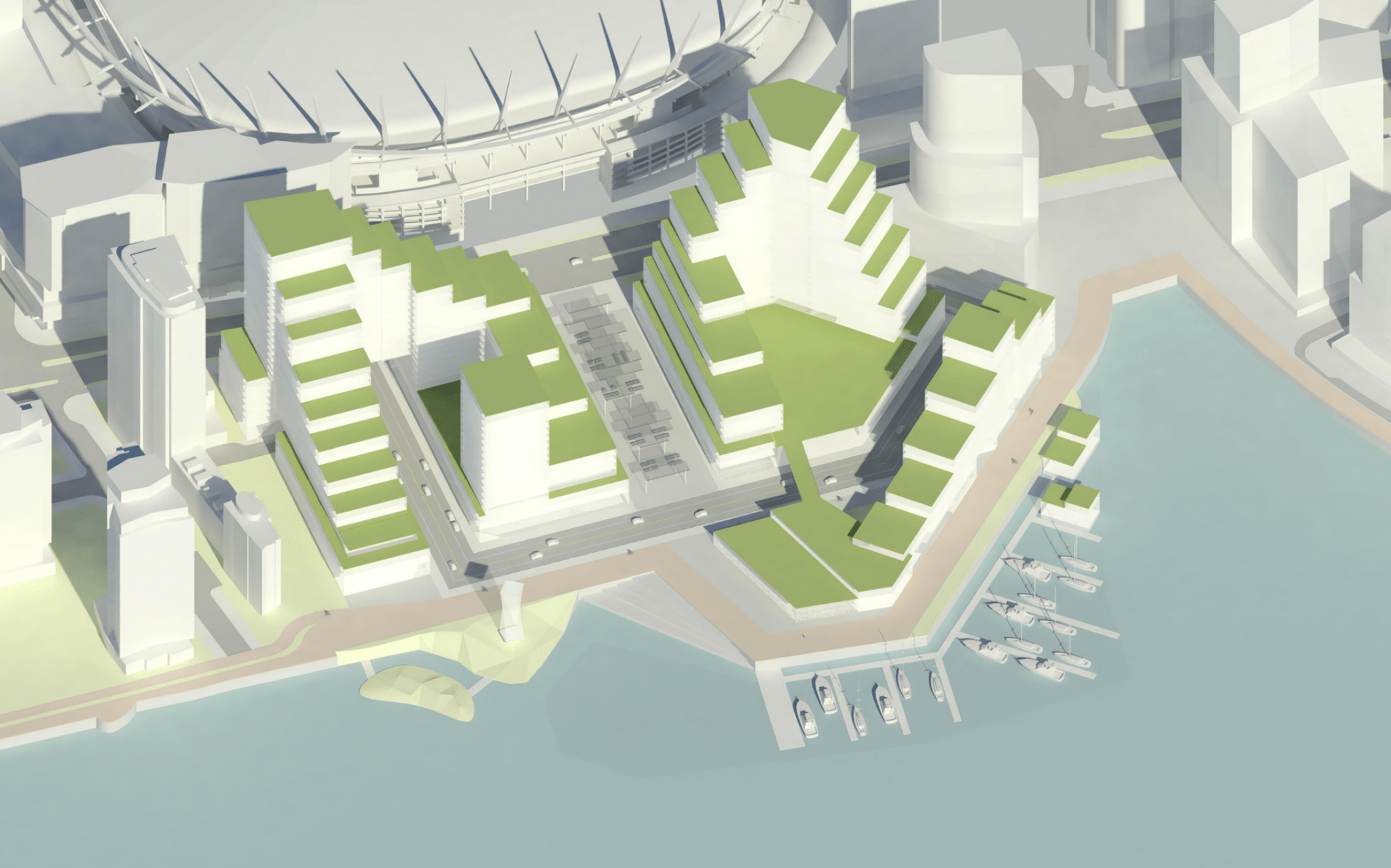 The current site of the Plaza of Nations is set to be transformed into a large mixed-use development of terraced buildings. Canadian Metropolitan Properties and James KM Cheng Architects are proposing to rezone subarea 6B to develop the 10.28-acre site based on the Northeast False Creek Draft Area Plan. Concord Pacific is also proposing a […] 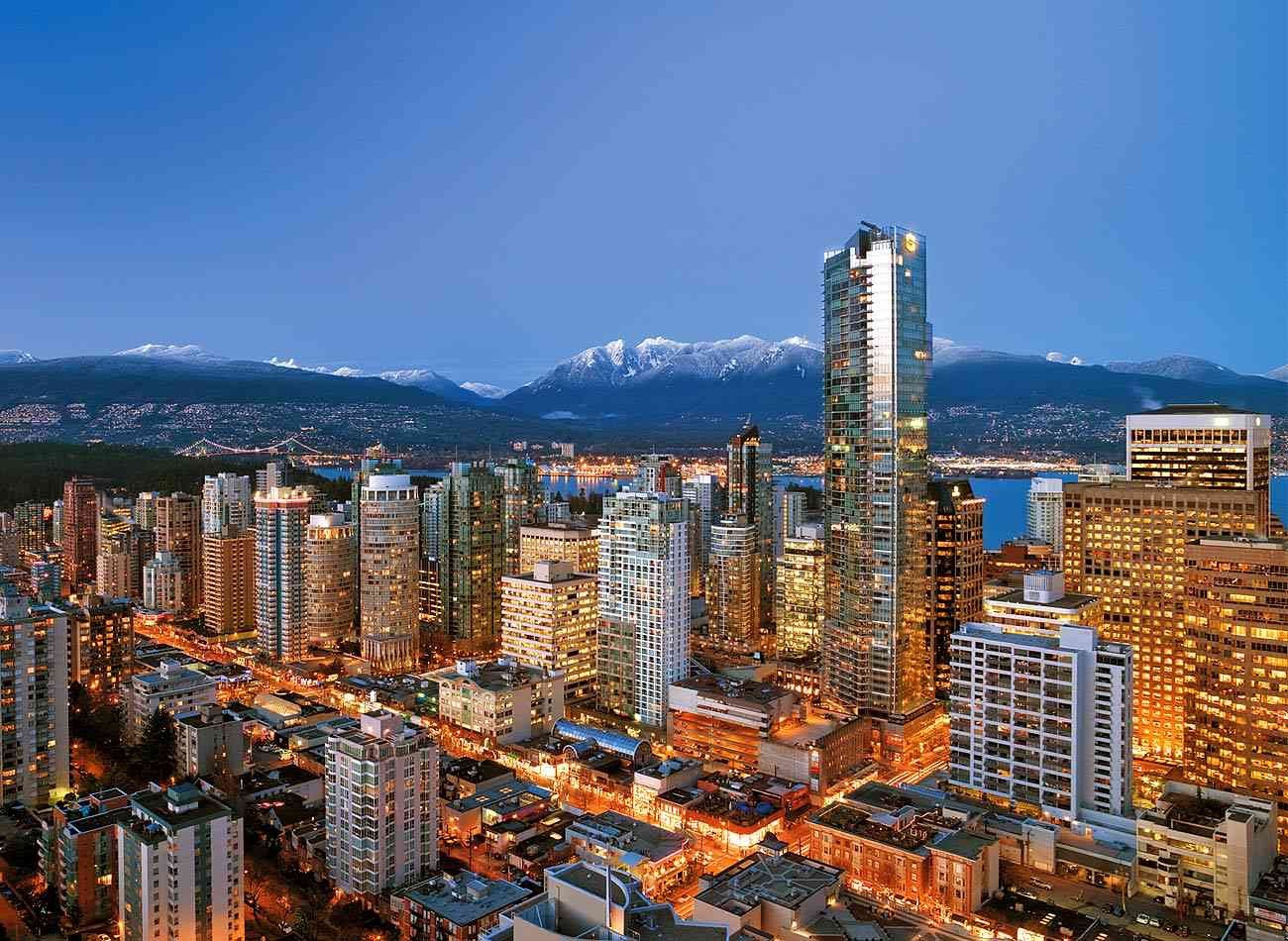 The owners of the eight-year-old Shangri-La Vancouver are planning some significant changes to the plaza area surrounding the hotel. James KM Cheng Architects, on behalf of owner Westbank, are proposing the addition of a new tea room, adjacent to the hotel lobby. “The Tea Room would re-introduce seating and animate the pedestrian Galleria connection between […] 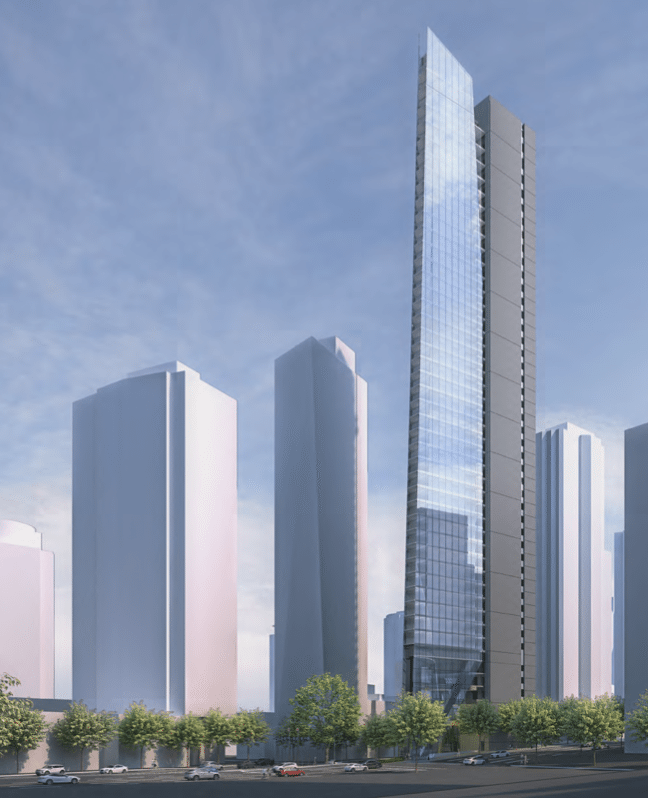 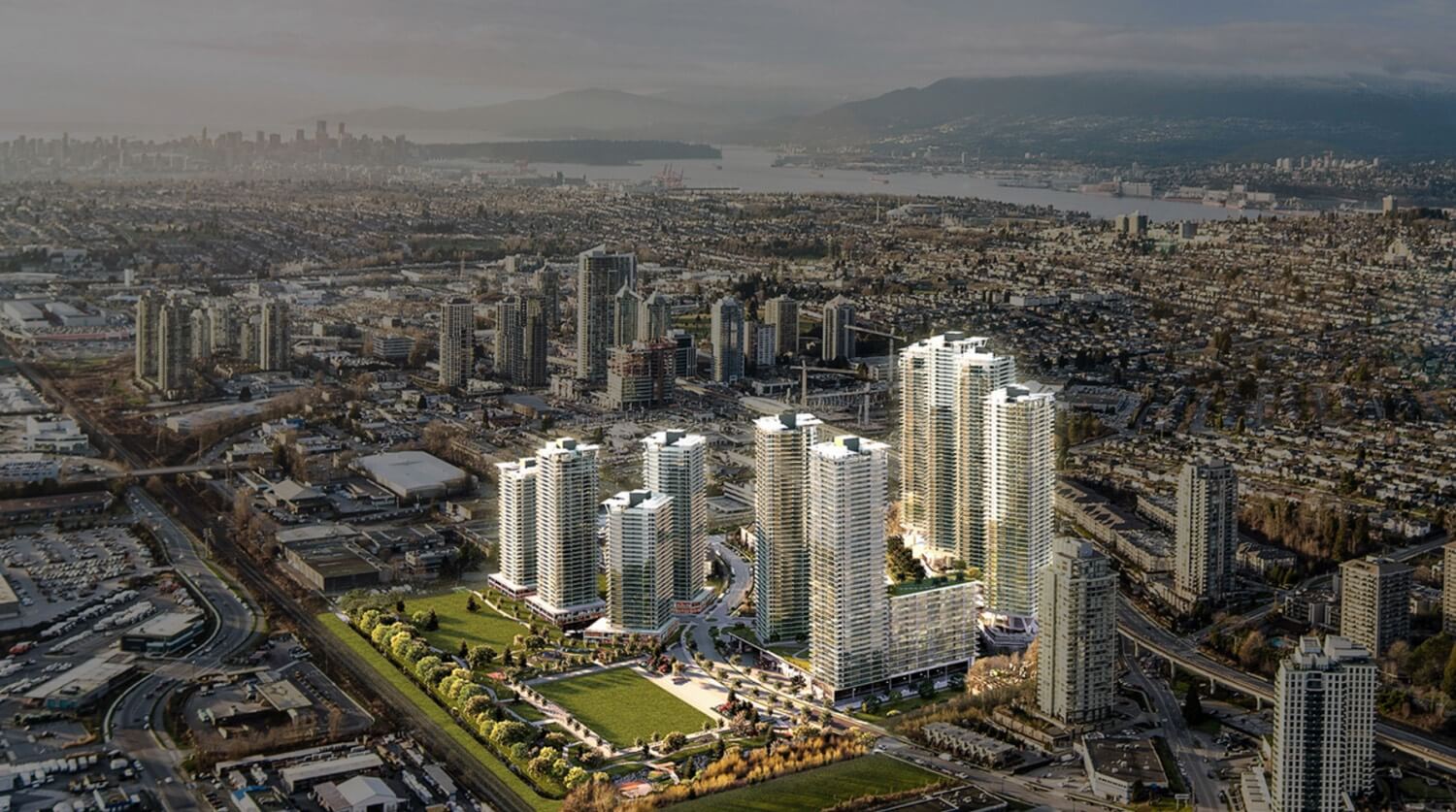 Concord Pacific, best known for their development of the Expo Lands which later became Yaletown, is looking to recreate that success in Burnaby with their latest master-planned community, Concord Brentwood. There has been a flurry of development recently around the Brentwood Skytrain Station, with Appia (Bosa’s) SOLO District development, and the redevelopment of Brentwood Mall […]