UBC has wrapped up its bike share pilot program with Dropbike and now plans to move forward with a new operator, HOPR.

The University of British Columbia has wrapped up its bike share pilot program with Dropbike and now plans to move forward with a new operator.

During Dropbike’s one year at UBC, nearly 30,000 rides were taken on the distinctive white and orange bikes.

Dropbike also recently wrapped up one year of operation in Kelowna, but pulled out in May 2019 citing a burdensome “regulatory framework” instituted by the city.

Some of the challenges encountered by Dropbike at UBC included poorly parked bikes, and chirping due to the bike’s alarm system. A vulnerability with the Dropbike application also occurred in September 2018, prompting the university to issue a statement.

UBC Campus and Community Planning, which is responsible for bike share on campus, has announced that the new bike share operator at UBC will be HOPR, operated by Cyclehop, which is the parent company of Mobi — Vancouver’s bike share service.

Users of HOPR at UBC will be able to use their annual membership on Mobi by Shaw Go in the City of Vancouver, although the use of HOPR bikes will be restricted to the Point Grey campus.

UBC says HOPR was selected to operate on campus through a competitive procurement process.

Dropbike clients with credit on their account can contact the company through the mobile application for a refund. 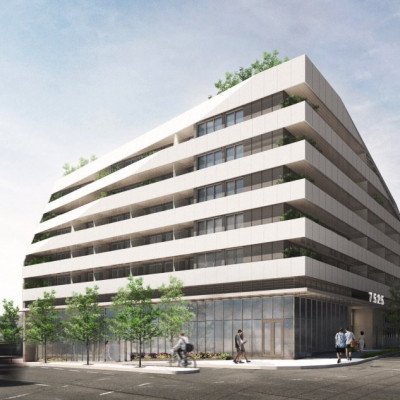 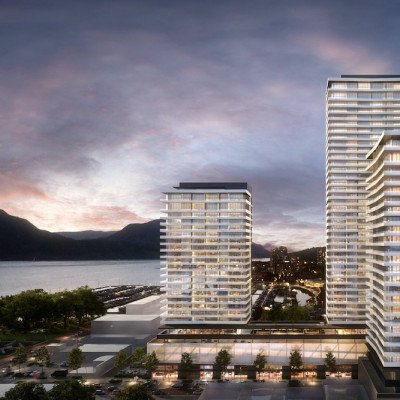 Water Street by the Park in Kelowna includes 42-storey tower 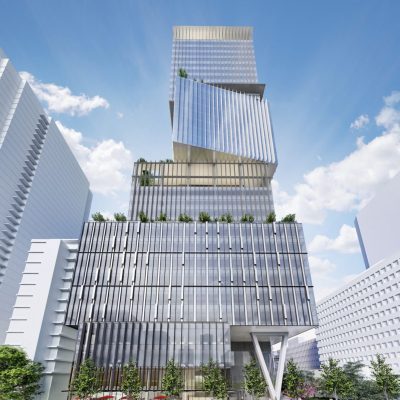 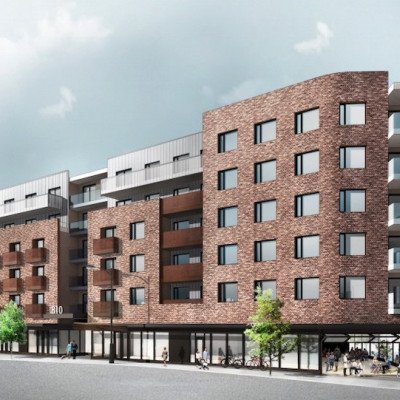