Home » Transportation » Uber in Vancouver? Why we still don’t have it

Uber in Vancouver? Why we still don’t have it

Visitors to Vancouver from cities all over the world are likely mystified when they open the Uber app and try to hail a ride in our fair city — the ride-sharing service is not allowed to operate here.

In fact, it’s not allowed to operate anywhere in B.C.

Despite the fact Uber is outlawed in B.C., over 250,000 tourists have opened the Uber app in Vancouver, and over 200,000 British Columbians have accounts with the ridesharing service.

There have been several developments since this post was originally written in the summer of 2016.

Delegates at the BC Liberal’s party convention at the beginning of November voted 81 per cent in favour of a resolution urging the government to adopt legislation to allow Uber “at the nearest opportunity.”

In addition, Minister of Community, Sport and Cultural Development Peter Fassbender told CBC’s The Early Edition that the province’s extensive consultation on ride-sharing shows support for the services. CBC reported that we should know before the next provincial election in May 2017, if ridesharing will be allowed in Vancouver.

People love Uber for many reasons, including its low fares and convenience. It’s no secret, it’s cheaper to get around with Uber. For example, in Vancouver currently, just getting in a taxi will cost you $3.50, plus $0.54 per minute and $1.85 per kilometre. That’s why a simple drive from downtown Vancouver to the airport can cost almost $40 – or more in heavy traffic.

In Toronto, where Uber was officially sanctioned by city council, the base fare is $2.50, plus $0.18 per minute and $0.80 per kilometre. Uber drivers also tend to have newer, well-maintained vehicles and offer an overall better experience, with the added bonus of no random, all-consuming cell phone calls by the driver. Drivers and riders rate each other at the end of each trip, ensuring bad drivers and passengers are weeded out of the system. There is an incentive to be a great Uber driver, and also a respectful passenger.

So you’re likely wondering why we still don’t have Uber in Vancouver, or B.C. for the matter? Well, the answer involves government bureaucracy on multiple levels, passing the buck and red tape.

The provincial government cites “safety and insurance concerns, as well as protecting jobs in the traditional taxi industry, as the main impediments to Uber’s launch”, according to a March 2016 article in the Vancouver Sun. Transportation Minister Todd Stone has said there’s no timeline as to when Uber will be allowed to operate in B.C.

As for the City of Vancouver’s part – they’ve been passing the buck to the provincial government on this issue for years, issuing statements such as this one, saying it’s all up the province.

Uber says its business model is different from the taxi industry, and therefore should not fall under the same regulations.

Any story about the lack of Uber in Vancouver would not be complete without addressing the significant donations made by Vancouver Taxi Association to city hall.

For example, in the 2014 election campaign, the Vancouver Taxi Association, donated a total of $83,500 to the election campaigns of the three parties on council, according to Elections B.C. disclosure statements.

So what can you do? Keep up the pressure on our politicians by signing this official petition and be sure to tweet Transportation Minister Todd Stone at https://twitter.com/toddstonebc and Vancouver Mayor Gregor Robertson using hashtags #vanpoli and #bcpoli and ask where is Uber in Vancouver?

On October 31, 2016, Uber released a new video on social media titled “Why isn’t Uber in Vancouver?,” which was widely shared:

Bossano by Boffo to add 1,200 homes to Burnaby 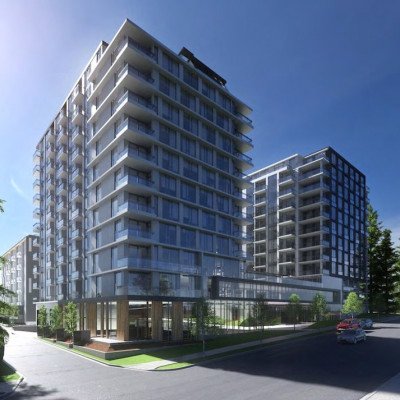 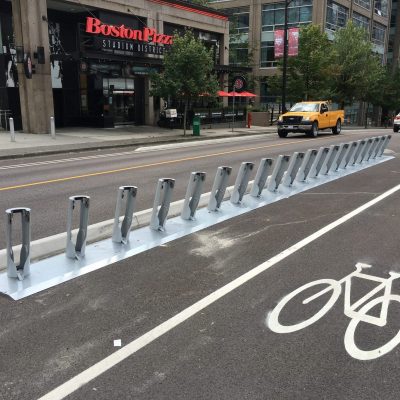 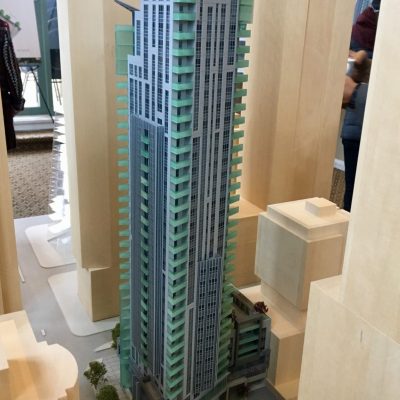 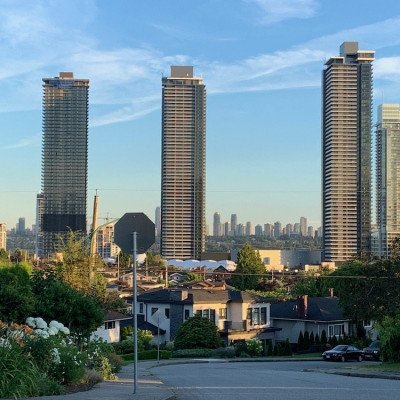 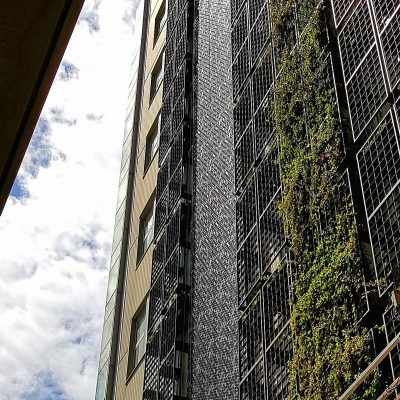