With a ceremonial hammering of two traditional sake barrels, UNIQLO Metrotown is ready to open its doors to the public Friday, October 6, 2017 at 10 a.m.

The 20,800 sq ft. store is spread over two levels at Metropolis at Metrotown in Burnaby, occupying part of the former Home Outfitters space near T&T Supermarket.

The store is the first in Western Canada for the Japanese retailer, and a new brand campaign called “Natural Union” is helping to familiarize locals with UNIQLO, by highlighting Metro Vancouver’s cultural diversity and spectacular natural surroundings.

The sake ceremony held on Thursday night is something the company does at new store openings around the world, in the hopes of bringing good luck and good fortune.

Yasuhiro Hayashi, chief operating officer of UNIQLO Canada, says the company is excited to offer apparel catered to local lifestyles, including jackets and outerwear perfect for our “Raincouver” fall and winter weather.

“The launch of UNIQLO in British Columbia represents another major milestone for us, as Canada continues to be an important focus for the company globally. This country’s cultural and climatic diversity represents the perfect platform for UNIQLO and our philosophy of LifeWear,” he said.

Expect line ups for UNIQLO tomororw starting at 6 a.m. at Metropolis at Metrotown. The shopping centre says the line up will start outside the entrance closest to NYX & the customer service ground level on Central Boulevard. Doors at that entrance will open at 6 a.m.

The two-level store is located near MUJI, surrounding the Grand Court at Metropolis at Metrotown.

“We are extremely excited to share UNIQLO with the people of Vancouver. With the opportunity for outdoor adventures to world-class amenities, we hope that Vancouverites will embrace UNIQLO’s versatile and stylish everyday clothes that cater to their active lifestyle,” said Hayashi.

The Metrotown store is UNIQLO’s third store in Canada, and comes one year after their Canadian debut in Toronto. Since its beginnings in Japan in 1984, UNIQLO has grown to over 1,800 stores worldwide.

It has been rumoured that UNIQLO is also looking for a downtown Vancouver location, and that the retailer may move into a new retail space proposed to replace the rotunda at Pacific Centre.

UNIQLO founder Tadashi Yanai sat down with the Globe and Mail in 2016 after the opening of their first Toronto store, and said he believed that Canada could eventually support up to 100 stores.

“We tend to do a better job on the West Coast (with our U.S. stores). The West Coast is closer geographically to Asia,” said Yanai. 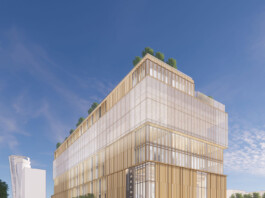 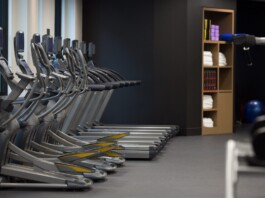 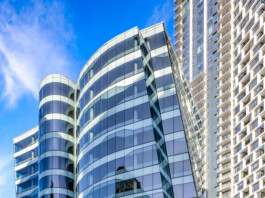 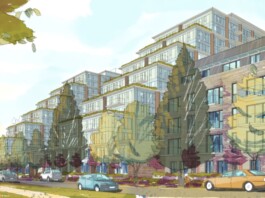 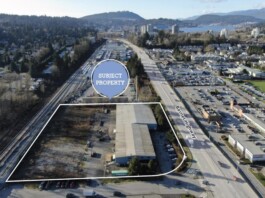 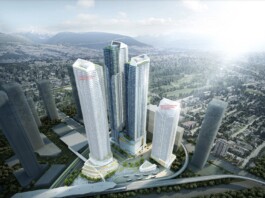 ABOUT US
Contact us: peter@urbanYVR.com
FOLLOW US
Copyright © 2022 · urbanYVR · All Rights Reserved · All renderings are property of their respective architecture firms and developers. We create on the unceded territories of the xʷməθkʷəy̓əm (Musqueam), Sḵwx̱wú7mesh (Squamish), and Sel̓íl̓witulh (Tsleil-Waututh) Nations.