The entry is designed for several parcels of land in the 1700-block of Alberni Street, west of Bidwell Street, and currently occupied by two strata condominium developments.

The concept envisions two, 34-storey residential towers over a mixed-use podium, with retail, restaurants and office space. The podium opens up to a centre courtyard with extensive use of timber and hanging vegetation.

The architects say the vision for the project is “to create a tailored living experience, which creates not only a destination for the residents, but a vibrant, lively common ground for the neighbourhood. The shaping of communities plays an important role, and this project aims to tackle this on three different scales: the public  (urban design), the building (architecture) and the human (interior design).”

The UNstudio Vancouver concept is envisioned for a rapidly-evolving part of the West End — with several luxury condominium towers proposed or under construction in the surrounding blocks, including:

UNstudio confirmed in an email to urbanYVR that the concept was not the successful winner of the architecture competition.

It does, however, indicate redevelopment of the property is forthcoming. 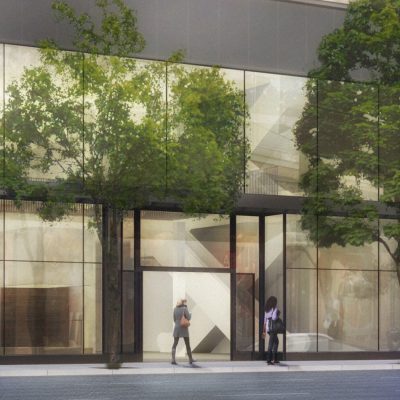 New retail proposed for Robson Street next to Sephora 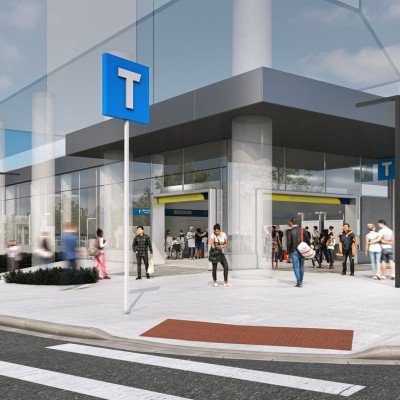 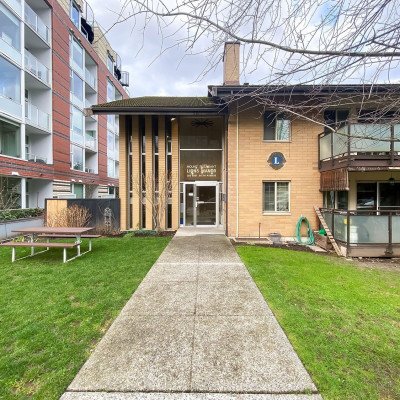 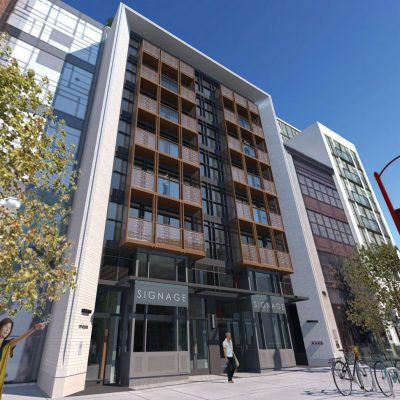 Slim condo building proposed next to Keefer Bar in Chinatown 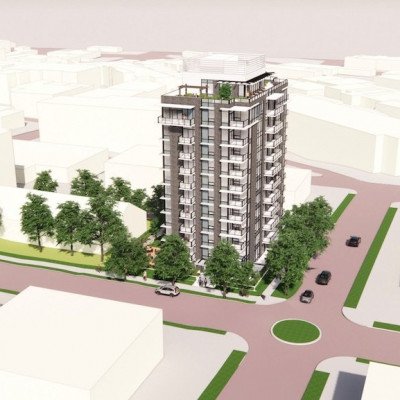