The sites are located in downtown Vancouver, along Kingsway and in the River District. VAHA will lease the land to partners to build, fund and operate the new rental housing developments.

The developments will be targeted at singles, families and seniors with low to moderate incomes (under $80,000), and the rent will be set at below market rates.

“We’ve heard that residents want bold action on addressing the housing crisis, and this RFP puts us on the path to do just that,” says Luke Harrison, CEO, Vancouver Affordable Housing Agency (VAHA). “The door is open to any and all qualifying organizations and big ideas on how to develop these seven city-owned sites to create the most affordable rental units.”

The next upcoming project for the agency will be a mixed-use, 10-storey social housing building and health care facility at 58 West Hastings Street, developed in partnership with the Chinatown Foundation and Vancouver Coastal Health. 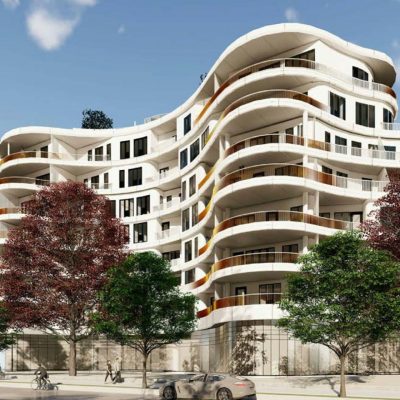 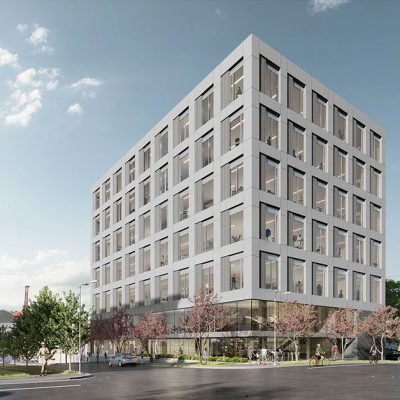 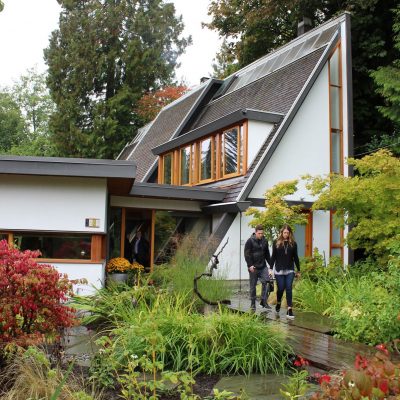 Look inside the homes of the 2018 Vancouver Modern Home Tour 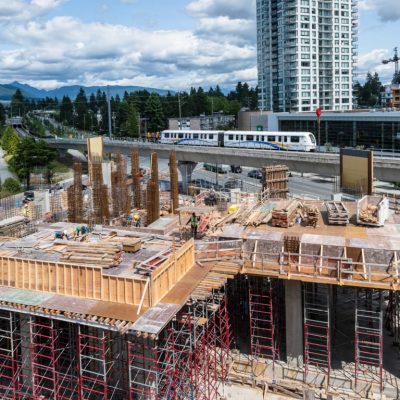 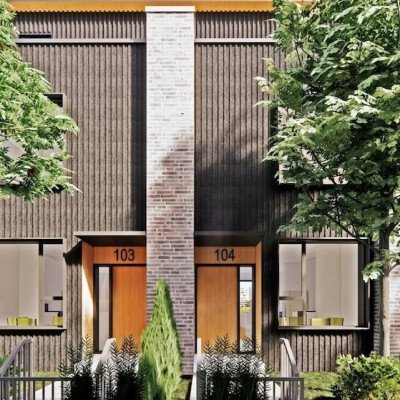