This summer, Vancouver's first bike share program launches with 1,000 bicycles and 100 stations. Proposed prices are as follows: Monthly plan of $15 including unlimited 30 minute trips. But how does that compare to other bike share systems around the world?

Phase one brings 1,000 bicycles and 100 stations to downtown core

Vancouver is considered one of the most bike-friendly cities in North America.

Since the first separated bike lanes were implemented in 2008, the number of people cycling has gone up 40 per cent, and a new record was just set last year for the number of trips made by bicycle.

This summer, Vancouver’s first bike share program launches, a partnership between the city and CycleHop. Phase one will bring 1,000 bicycles and 100 stations to the streets. An additional 500 bicycles and 50 stations will be added by the end of the year, bringing the total to 1,500.

The initial launch area includes all of downtown as well as parts of the Olympic Village, Mount Pleasant, Fairview and Kits north of 16th Avenue. The city hopes to expand the area east to Commercial Drive in the near future.

Bikes will be booked and unlocked through a smartphone app, and a helmet will be included with all rentals for free.

There’s no final word yet on pricing, but the City of Vancouver is proposing the following pricing structure:

The fare structure is tentative and subject to change prior to system launch, according to the city.

In Rio de Janeiro, Brazil, the Bike Rio system charges 10 reais ($3.60 CDN) for a monthly pass. A one hour ride costs five reais ($1.80 CDN). There is a 60 minute time limit on rides, but it is among the cheapest bike share systems in the world.

It remains to be seen if Vancouverites are willing to pay $15/month to use the new bike share system. Translink one zone passes are only $2.75 and most bike rental shops charge $10 per hour to rent a bike, with the added advantage of a lighter bike that is easier to ride.

But the program will likely be popular with tourists and temporary residents like international students.

If you would like to suggest a location for a bike share station, the city is currently taking submissions at vancouverbikeshare.ca 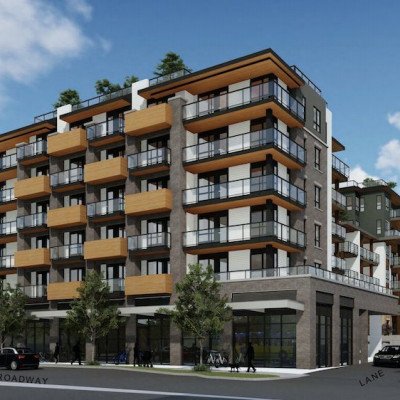 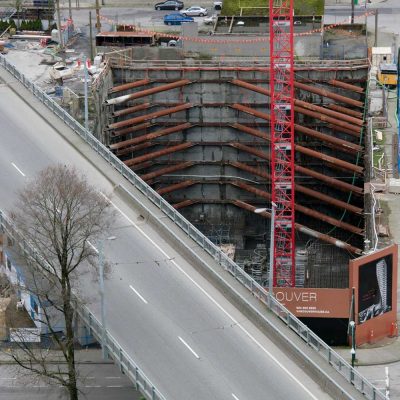 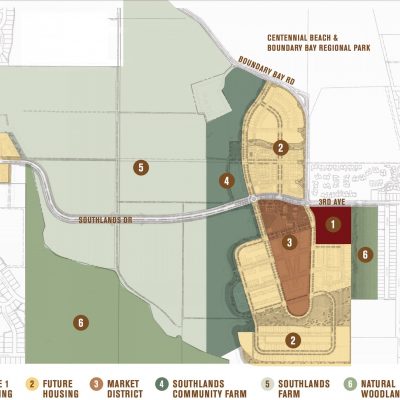 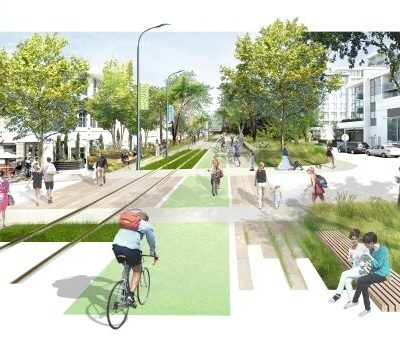