A spectacular tower concept by Alterativ Design Lab could soon liven up the skyline of Central Lonsdale in North Vancouver.

A spectacular tower concept inspired by the forest could soon liven up the skyline of Central Lonsdale.

The concept for ‘Forest Hill’ was created by Alterativ Design Lab, an international design firm based in Vancouver and co-led by Mehdi Einifar, a designer who previously worked at Perkins+Will and Henriquez Partners Architects, and Soudeh Keypour. Einifar worked on high-profile projects such as Oakridge by Westbank and Bosa Properties’ recently-completed Cardero tower.

The concept by Alterativ Design Lab is being floated for several lots at Lonsdale and 14th, across from the North Vancouver City public library. The intention is to go through a land assembly and the rezoning process with the City of North Vancouver.

The terraced form of the building is designed to ensure sunlight on the library plaza, as well as providing useable outdoor space for residents. The orientation of the units maximizes views of the downtown Vancouver skyline and evening sunsets to the west. The top six floors have penthouse/sub-penthouse-quality units.

Einifar says the building aims to set a new standard for environmentally-friendly, contextual buildings in Metro Vancouver that are sensitive to their surroundings.

The design concept calls for a mass-timber structure and modular construction, based off of a 3.5 metre by 7.5 metre cross-laminated timber module. The facade is finished with an acetylated wood cladding, and the limited openings are meant to help the homes achieve energy efficiency and fulfill Passive House requirements.

The concept is seeking additional height and an increased FSR to offset the cost of providing public benefit in avoiding shading the public plaza and creating an environmentally-friendly building.

Einifar says he hopes to grab the attention of local developers and architects who can help bring the ‘Forest Hill’ concept to life. 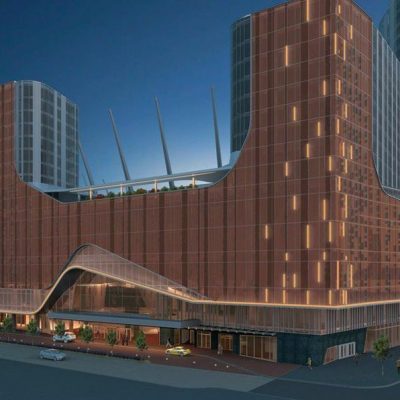 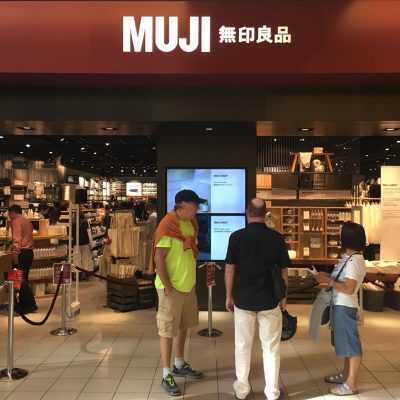 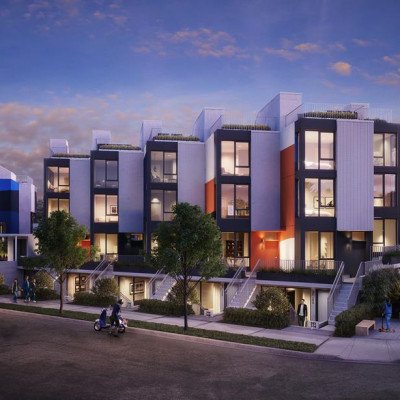 E15 Just off Main: From cars to condos for OpenRoad 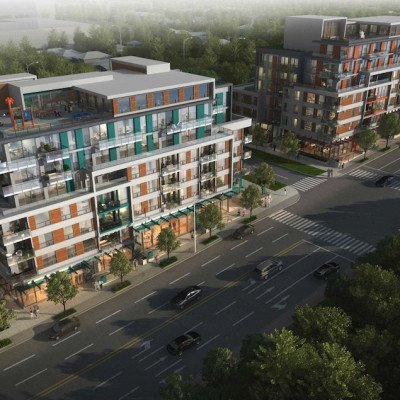 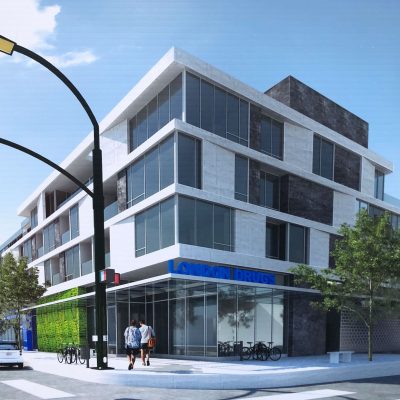 London Drugs slated for West 4th and Macdonald in Kitsilano 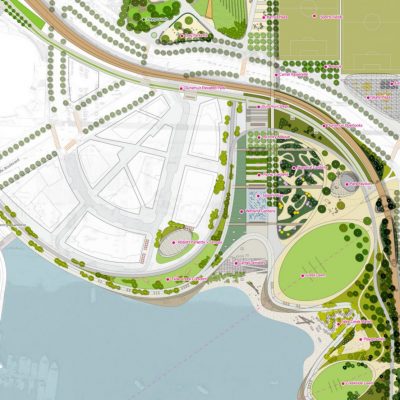