Enhancements to the Granville Street bridge also include wider sidewalks, a new street network and traffic signals at the on and off-ramps.

The City of Vancouver is recommending a two-way bike lane on the west side of the Granville Street Bridge, plus additional enhancements including lighting and a suicide prevention fence.

Key issues include the lack of a barrier between the traffic and sidewalk, high-speed vehicle traffic and steps in the sidewalk at crossings.

The city’s recommended plan, which was based on public consultation, will go before council this spring, with construction on the upgrades expected to begin in 2021. The cost is expected to be between $30-$40 million and take several years to complete.

The removal of the loops will allow the city to extend Continental Street and Rolston Street south to Pacific Blvd., as well as the creation of a new street called Neon Street, which would run east-west between Continental and Rolston and include a new signalized intersection at Granville and Neon Street.

The new roads will improve access to the area, and also open up future development opportunities. In 2018, the city marketed the lands as a 99-year lease. They include the existing Black Top Cabs headquarters building, expected to move out sometime this year.

The lease plan called for the development of 725,000 square feet of market and non-market housing and commercial space, with building heights up to 33 storeys.

The city says the upgrades will also be compatible with a proposed elevator from the bridge down to Granville Island, something that has been in the works for several years.

To view the proposal and share your feedback with the City of Vancouver, visit: vancouver.ca/granvilleconnector 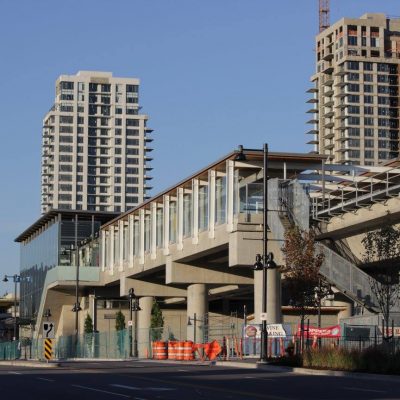 Opening date of Evergreen Line on track for December 2nd 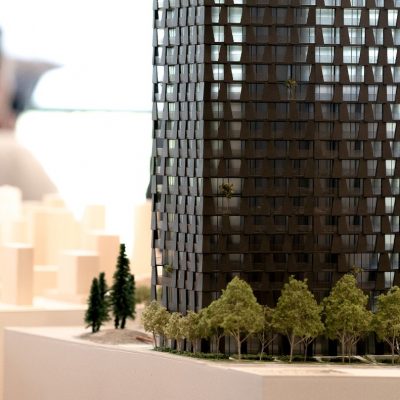 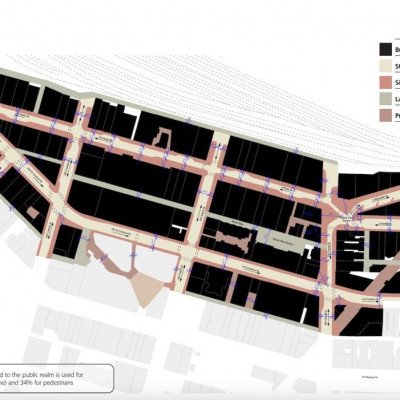 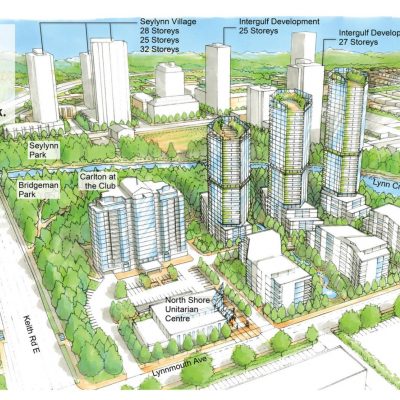