Over 1,000 new rental apartments coming to Lougheed Village in Burnaby

The redevelopment of Lougheed Town Centre by Shape Properties in Burnaby is the largest project in Canada, and will eventually be home to over 10,000 residents in 23 towers.

Surrounding the redevelopment of the late 60s-era shopping centre are several other significant projects, spurred by the completion of the Evergreen Line.

One of them is Lougheed Village, a two-tower apartment complex next to the mall, which changed hands in 2015 for a reported $160 million. The property was acquired by Toronto-based Starlight Investments, and now we’re getting a look at their plans for the property, which will add over 1,000 market rental units.

A total of 1,030 units in three infill buildings up to 48 storeys are planned – ranging from studios to three-bedroom plus den.

Construction will begin in 2020, and will be completed in two phases, with a targeted completion date of 2026. 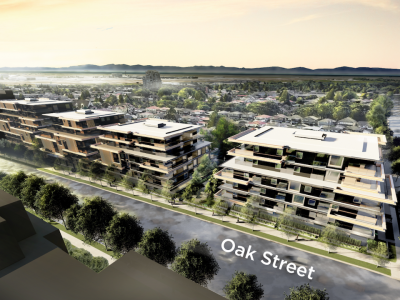 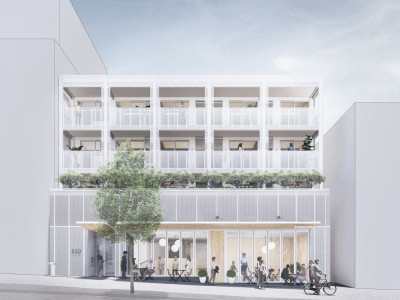