An upcoming project in Gastown near East Hastings and Carrall will see a heritage building in poor condition restored, and the addition of 38 new rental homes.

Millennium Group and Human Studio Architecture + Urban Design have applied to the city to restore the two-storey McConnell building at 325 Carrall Street, next to Pigeon Park. It was built in 1889 and was originally home to the Vancouver Drug Company, and the Vancouver Tea and Coffee Company.

The development will see the original design of the historic storefront restored.

The rental homes will be a mix of micro (average of 277 square feet), studios, one bed and live work units. There will be retail units on the ground floor.

No new parking will be added, but 31 bicycle parking stalls (some of which are bike lockers) will be provided.

Millennium Group is also behind the restoration of the Merchants Bank building, and is currently offering restaurant, retail and office space for lease. 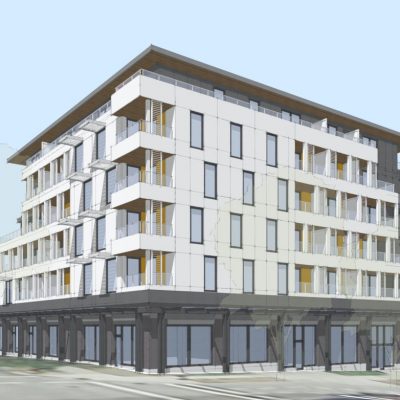 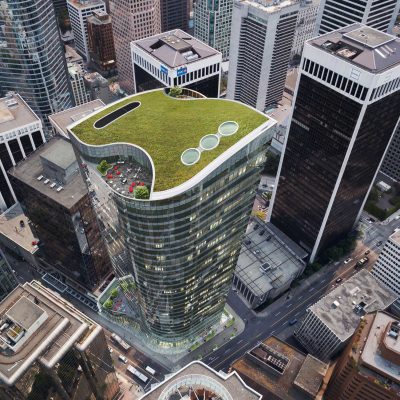 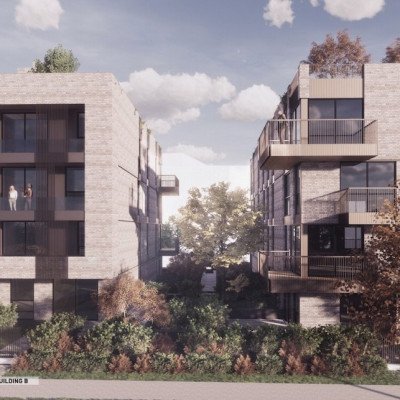 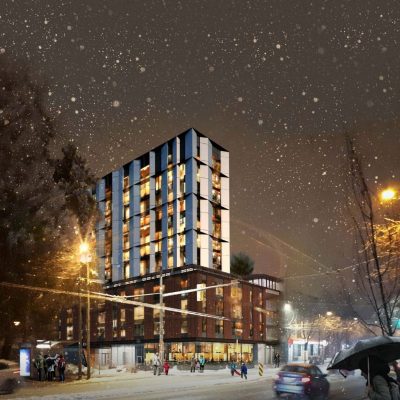 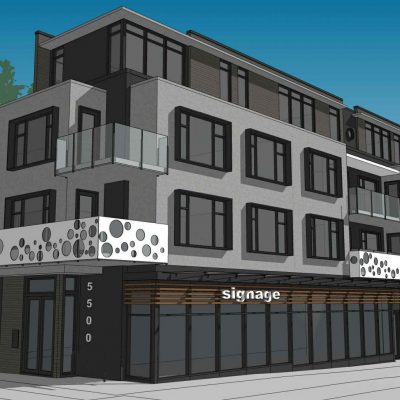