News on major planning projects across Metro Vancouver, such as local area plans.

In the City of Vancouver, a number of major planning processes are underway, including the Northeast False Creek plan, which will see the removal of the Dunsmuir and Georgia viaducts, and a new neighbourhood developed with thousands of homes, retail and park space.

The False Creek Flats area will also transform dramatically in the coming years. St. Paul's Hospital will relocate from Burrard Street to a new location off Station Street, and a new arterial road will connect Clark Drive to Pacific Boulevard.

Oakridge Centre will undergo a dramatic transformation from a traditional shopping centre to a mixed-use, high-density neighbourhood with expanded retail space, thousands of new homes and civic amenities.

In downtown Vancouver, the impact of the West End Plan is already clear, with new tower proposals on Davie and Robson streets. Several high-end luxury towers are proposed for West Georgia between Denman and Cardero as well, including on the site of White Spot, and on Alberni Street.

Vancouver has approved zoning changes in several single-family neighbourhoods, but the changes are different depending on what side of Ontario Street you’re on. The changes will impact Mount Pleasant, Grandview-Woodland, Dunbar, Kerrisdale and Arbutus Ridge. In the east side neighbourhoods of Mount Pleasant and Grandview-Woodland, home owners will now be able to do the following: […]

The City of Vancouver is preparing urban design guidelines to guide development along East Hastings Street in the Downtown Eastside. A Downtown Eastside local area plan was approved several years ago, determining building heights along major corridors in the neighbourhood. The guidelines for urban design will influence how new buildings along East Hastings and in […]

The City of Vancouver plans to allow owners of pre-1940s character homes to densify their properties with coach houses and strata units, while retaining the original character home. Chief city planner Gil Kelly will present the proposal to city council this week, with a public hearing planned for this fall. The city hopes the changes […] 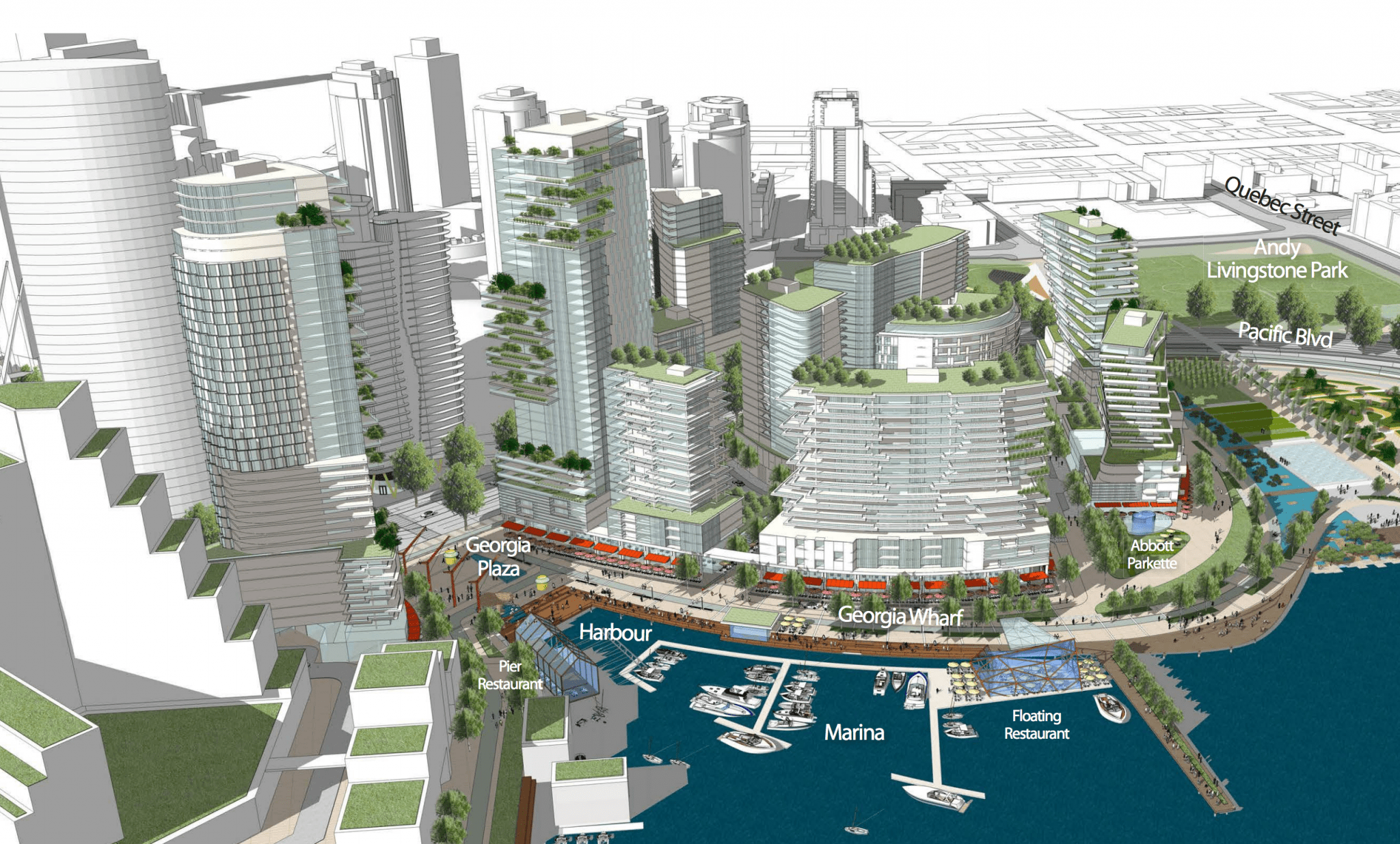 We are getting a closer look at plans for a new, 10-acre mixed-use neighbourhood in Northeast False Creek. The NEFC Waterfront Entertainment District, also known as subarea 6C, will contain a maximum floor area of 2.1 million square feet of residential and non-residential uses, including a minimum of 220,000 sq. ft. of new job space. […] 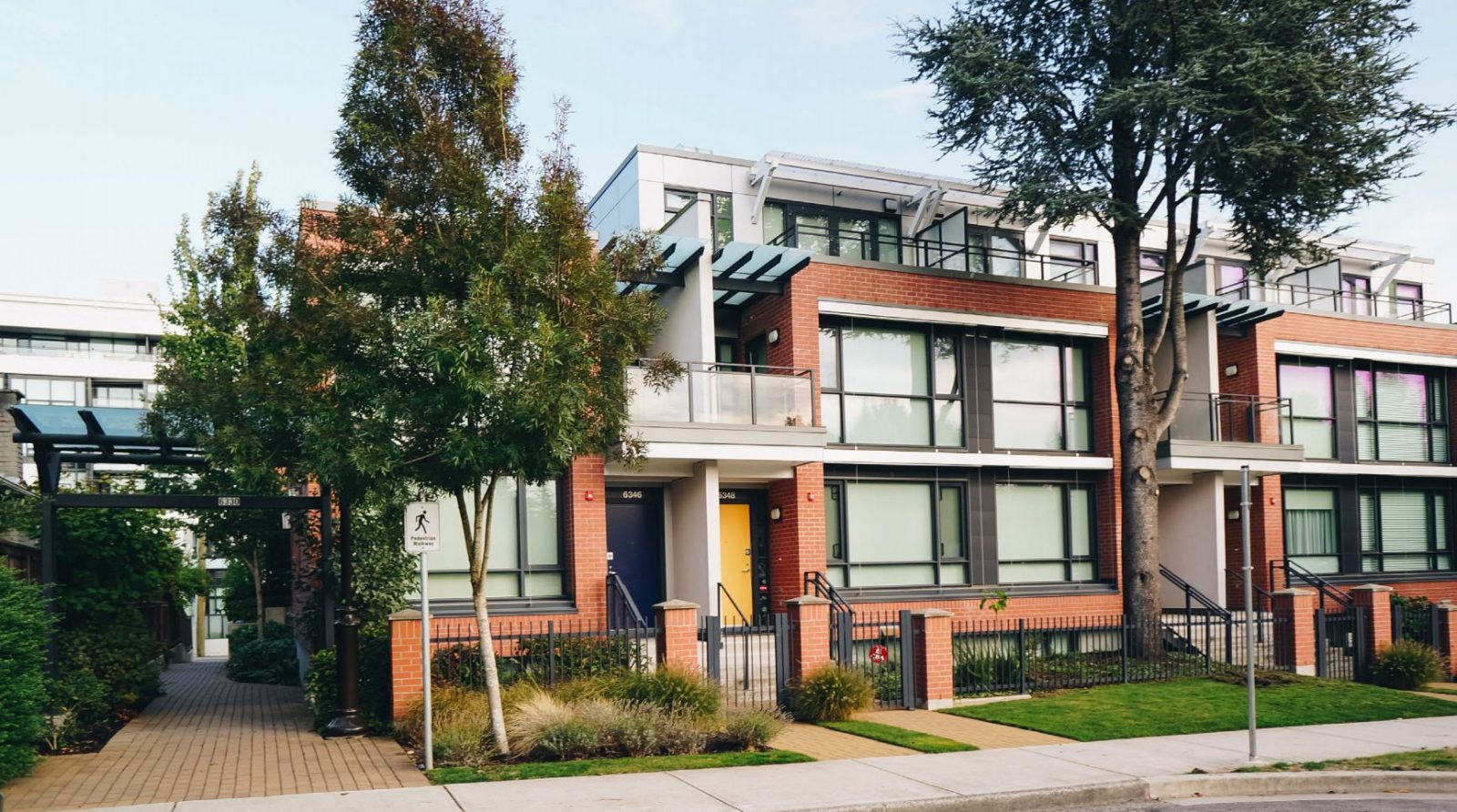 The City of Vancouver has released its draft plan for phase three of the Cambie Corridor, from West 16th Avenue south to the Fraser River. The plan will rezone hundreds of single family homes to allow for townhouses. Several other areas will also be rezoned to allow for four to six-storey market rental apartment buildings. The former RCMP […]

On the same day a crowd of community members gathered at City Hall to oppose a condo development at 105 Keefer Street in Chinatown, the city announced it’s considering canceling its rezoning policy for the area. However, the proposed changes will not apply to “in-stream applications” like the 105 Keefer rezoning application, or the proposal to replace the Brickhouse at […]