The building will include 49 condo units and a 37-space childcare facility.

In a staff report, PortLiving is seeking permission to operate a portion or all of the strata units above the ground floor as a hotel.

PortLiving says it would partner with Sonder Canada — a San Francisco-based hotel startup that leases apartments and operates them as hotel rooms.

The company operates 6,500 units in more than 20 cities in the United States, Canada and Europe. Sonder plans to open a hotel on Seymour Street in the Arts and Crafts Building in spring 2020, through a partnership with building owner Coromandel Properties.

PortLiving says the hotel use of the property would be through a master lease that would run for a set term, typically five years. At that point, the lease would be re-assessed by the owner, and could either continue for another set term or convert back to residential use.

The city says hotel use is encouraged by the Interim Hotel Development Policy, which aims to address the continued shortfall in hotel rooms in Vancouver. PortLiving would initially be required to construct the project for residential use, and apply for a Development Permit for the hotel use should they pursue the partnership with Sonder Canada upon project completion.

The rezoning application has been referred to a public hearing. 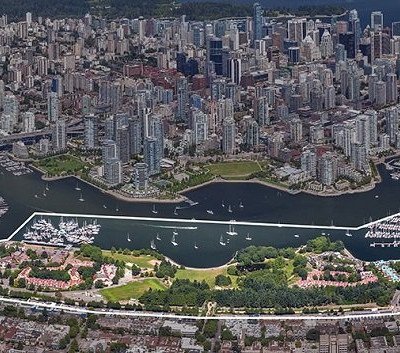 Have your say on the future of False Creek South 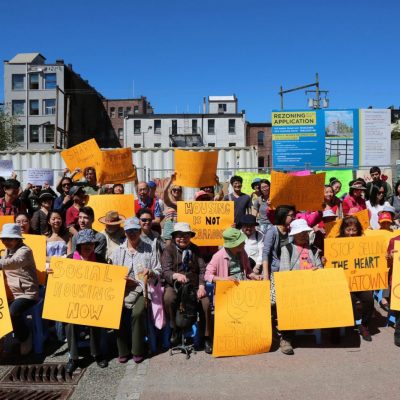 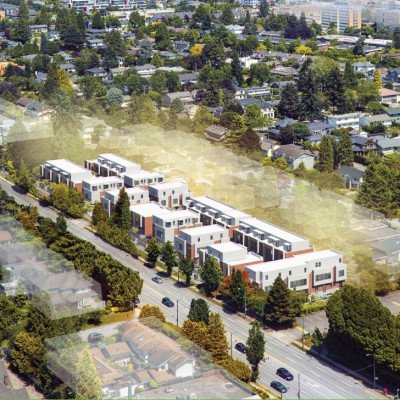 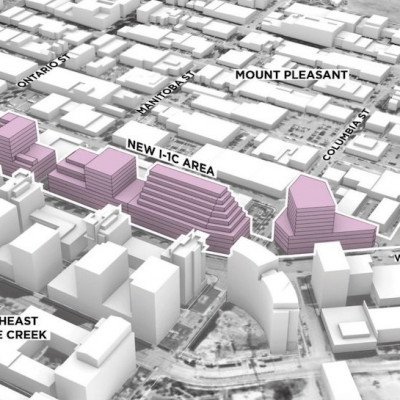 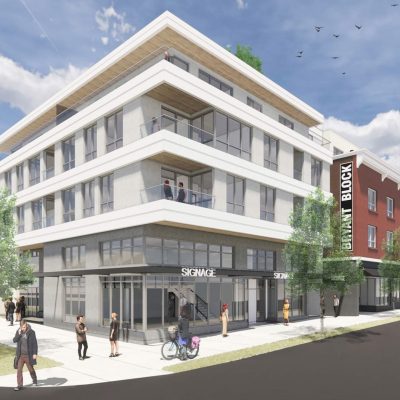 Addition to heritage building at Main & 19th in Mount Pleasant