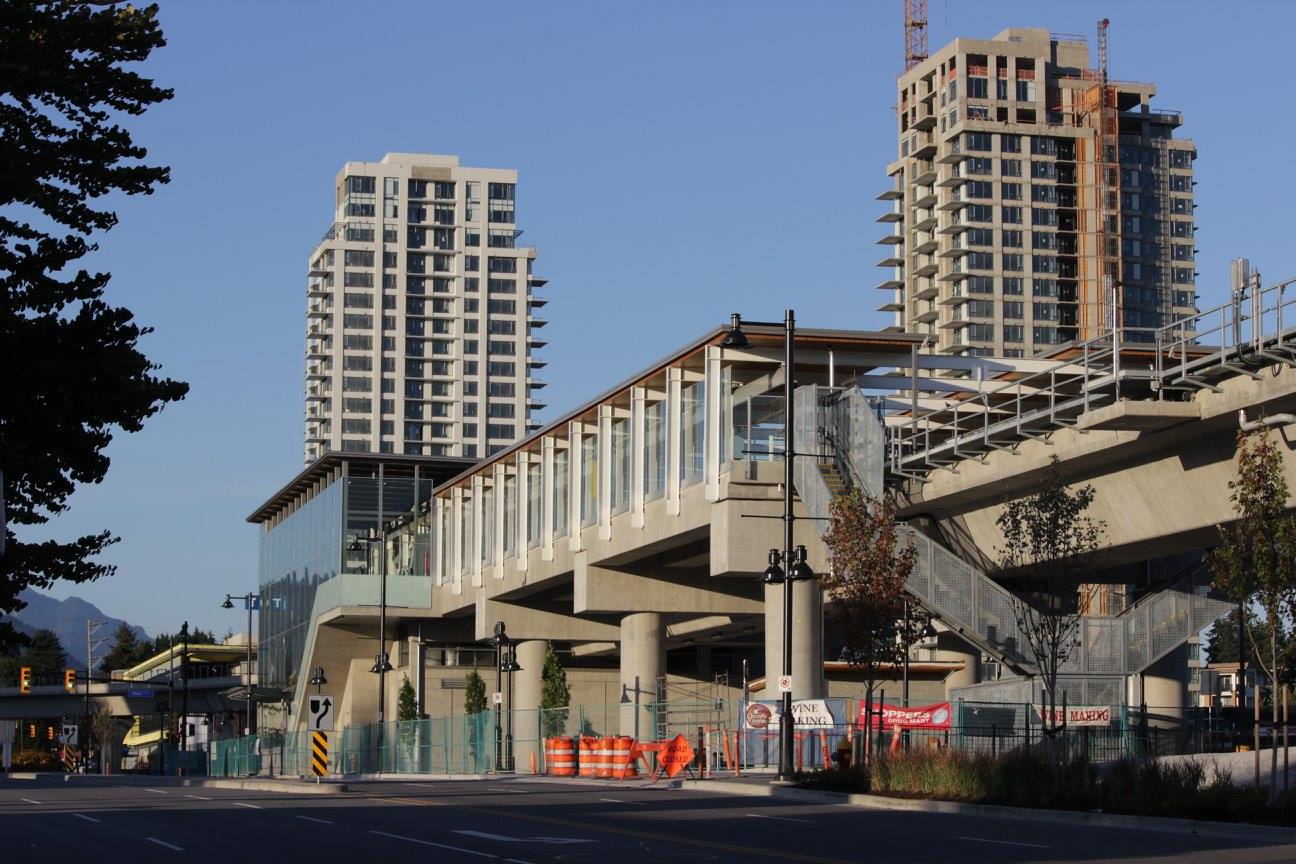 The long-awaited Evergreen Line Skytrain line opens at noon on December 2, 2016, after over a decade of planning and construction. The new 11 kilometre line will run from Lougheed Town Centre on the Burnaby-Coquitlam border, to Lafarge Lake-Douglas station, just past Coquitlam Centre. In all, there are six new Skytrain stations along the Evergreen […] 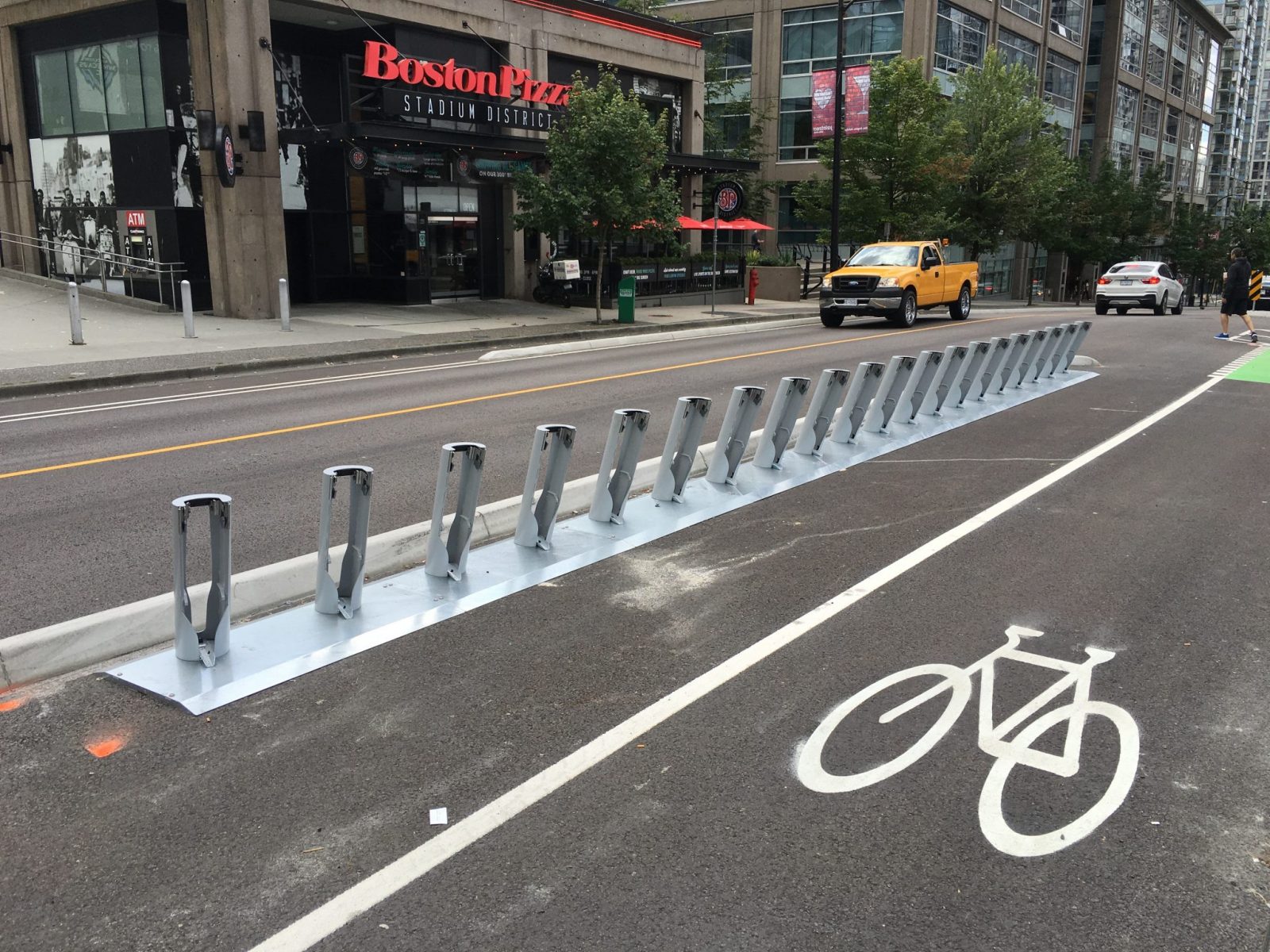 Vancouver’s long-awaited bike share system, Mobi, is slowly but surely becoming a reality. Mobi is scheduled to roll out sometime this summer, bringing 1,500 bikes and 150 stations to the downtown peninsula, Kitsilano, and parts of the west side and east Vancouver. The launch was originally scheduled for mid-June, but that has been delayed until […] 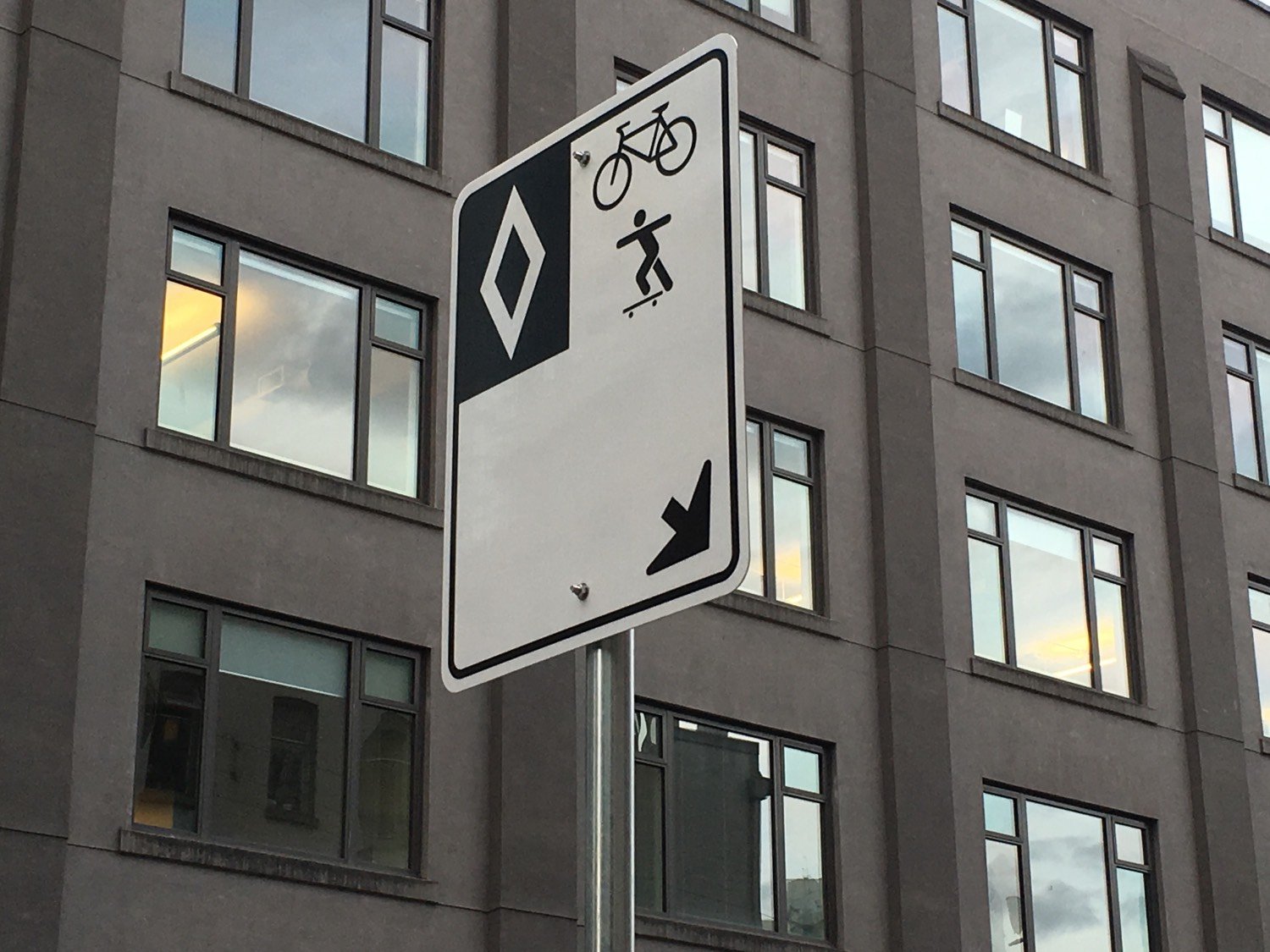 The City of Vancouver is making good on its plans to upgrade several downtown bike lanes and add a couple more. Work on upgrading the Beatty Street bike lane is already complete, with a curb now separating cyclists from traffic and parked cars. Previously, just a painted line marked the borders of the bike lane […] 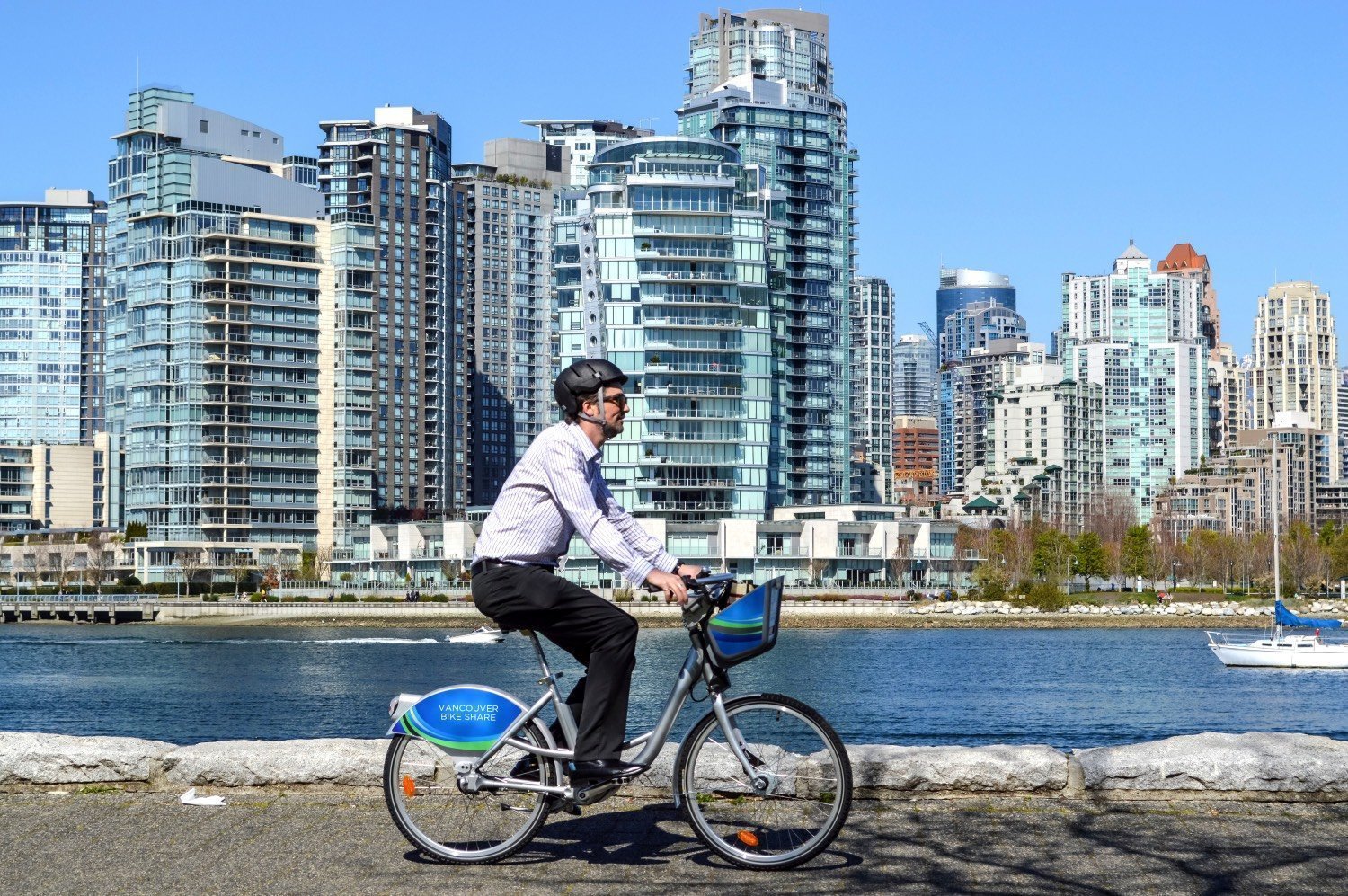 We’ve got some good news on Vancouver’s bike share program. Since we first wrote about the upcoming launch of the highly-anticipated bicycle sharing system, we’ve learned that the proposed monthly rate will be $15 per month for unlimited rides under 30 minutes.

VICE and local credit union Vancity have partnered on a new video series, exploring Vancouver’s “surreal estate market.” The series looks at the issues facing young people and first-time buyers in the Lower Mainland. Part one features a group of young adults being forced to move from the house they are living in due to an imminent […] 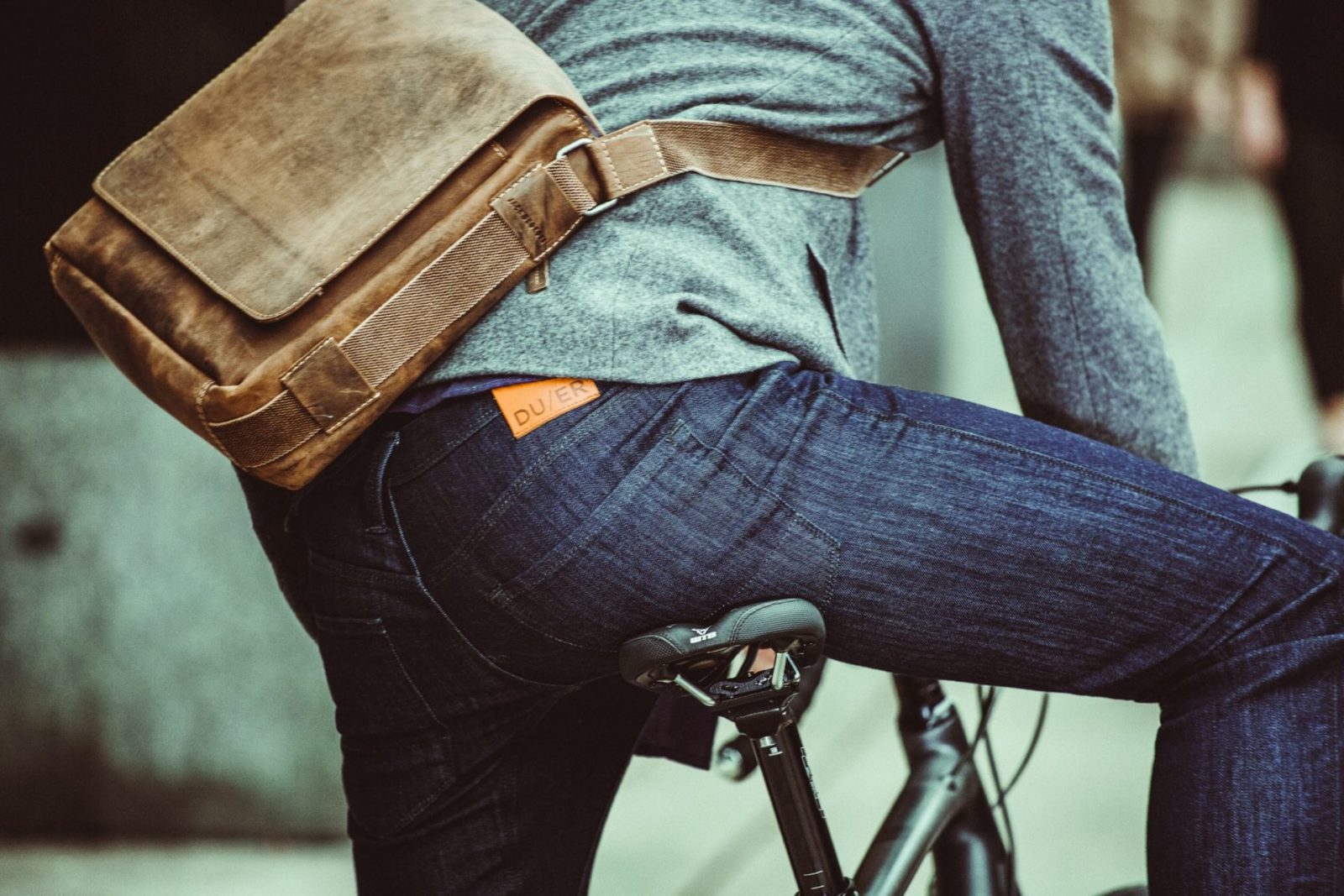 Vancouver’s popular Bike to Work Week kicks off at the end of this month, running from May 30 to June 5, 2016. The event, organized by the cycling advocacy group, HUB Cycling Coalition, hopes to encourage more people to commute via bicycle, by showing them how easy (and fun) it can be. 2016 is the 10th […]

To help support this summer’s launch of Vancouver’s first public bike share system, the city is planning on adding several new protected lanes along major routes downtown, as well as improving existing routes. Here’s where the new bike lanes will be installed, and where upgrades will be taking place. 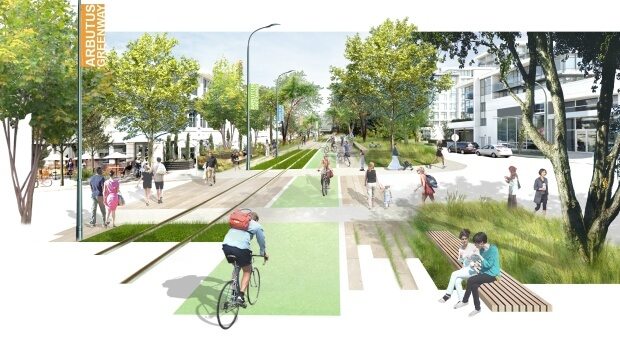 You may remember back in March when the City of Vancouver announced it had reached an agreement with CP Rail to buy the Arbutus Corridor for $55 million. Now there are plans for a greenway, and the city has released a neat YouTube video tour of the 11km corridor as it looks today. Check it out.