New details on the redevelopment of the 21-acre Heather Lands on Vancouver's west side are now available to share.

New details are available on the redevelopment of the Heather Lands on Vancouver’s west side — a 21-acre site located between West 33rd Avenue and 37th Avenue at Heather Street.

Canada Lands Company and the MST Development Corporation plan to transform the former federal government-owned site into a mixed-use community with approximately 2,600 homes, including a mix of social housing, market and non-market rental, and strata condominiums.

Highlights of the Heather Lands plan include:

The architect on the Heather Lands is DIALOG, who states “through urban design, landscape, public art, architecture and the signature MST Cultural Centre, the Heather Lands will connect people to the traditions of the MST (Musqueam, Squamish, and Tsleil-Waututh) Nations.”

The new neighbourhood will be constructed in five phases, with first phase situated on West 35th Avenue at Manson Street. The development has been in the works since 2018.

The development is one of three high-profile, Indigenous-led projects currently in the planning process in Metro Vancouver.

The Squamish Nation has partnered with Westbank Corp. to build up to 6,000 homes — most of them rental — on their land adjacent to the Burrard Street Bridge.

Further west, the MST Development Corporation and Canada Lands Company are working with the City of Vancouver on the future of the Jericho Lands. 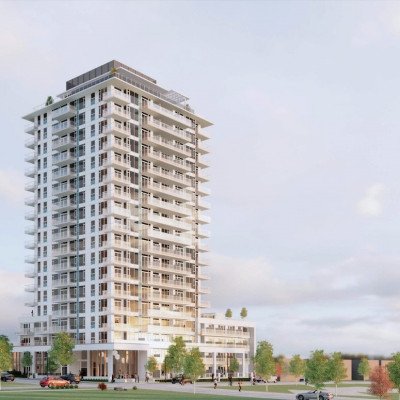 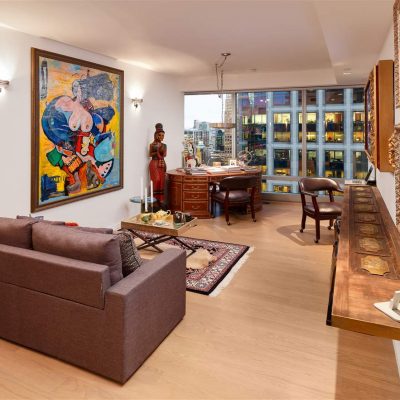 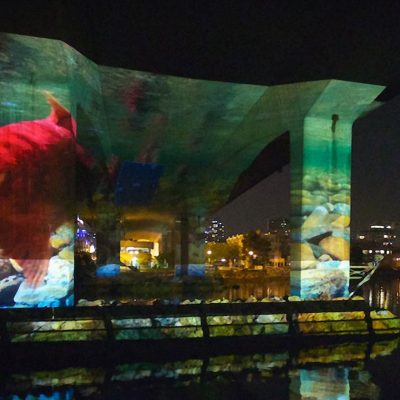 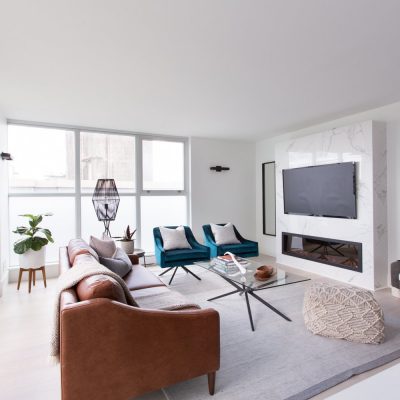 Designer sub-penthouse for sale in Gastown 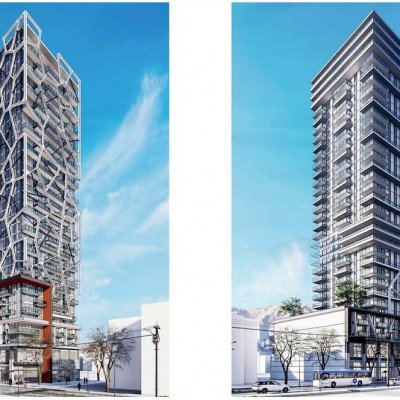 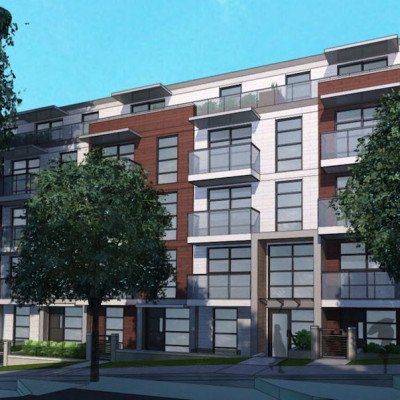 Density off The Drive: Five storeys of rental for Grant Street