PortLiving is planning a fourth edition of their Midtown series of buildings in Mount Pleasant.

The developer and Studio B Architects are proposing a six-storey strata condominium building, incorporating two heritage buildings on the site: a two-storey commercial building at the corner of East Broadway and Carolina; and a two-storey house known as the Connacher House, which will be moved from East Broadway to the Carolina Street frontage.

The new building will have 65 units with two levels of underground parking. The proposal includes 39 studios, nine one bedrooms, 14 two bedrooms (including the heritage house), and three artist studios.

The new and the old buildings will share a common colour palette of white contrasted with darker tones. The heritage structures will be light and bright with a dark accent colour, and the new building will be darker with white framing elements for contrast.

This is PortLiving’s fourth residential building in the area, the developer has also introduced Midtown, Midtown Central and Midtown Modern to the neighbourhood. 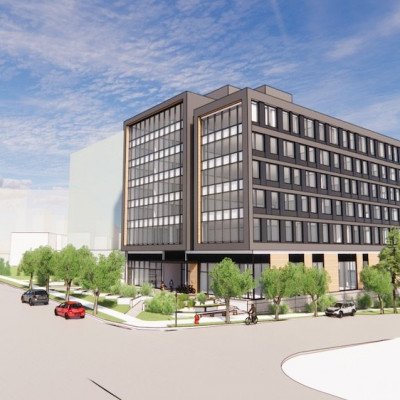 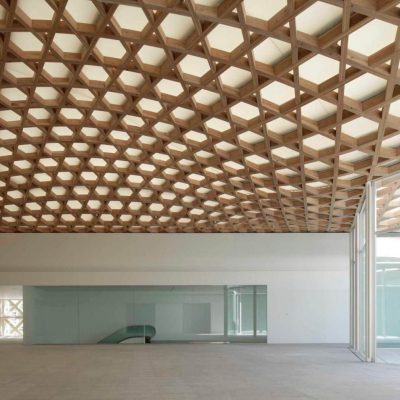 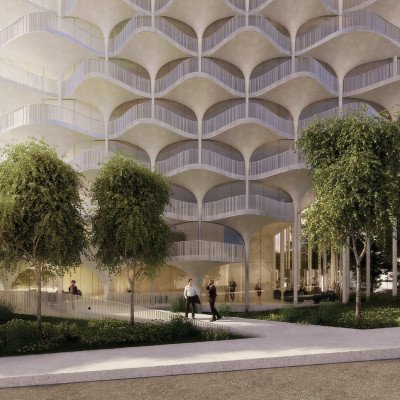 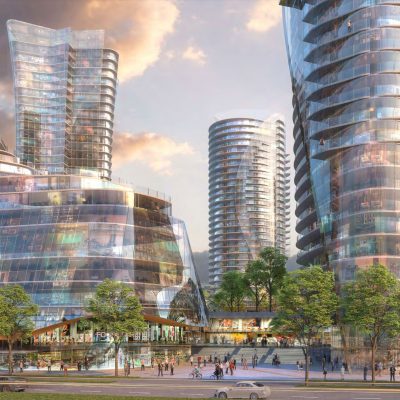 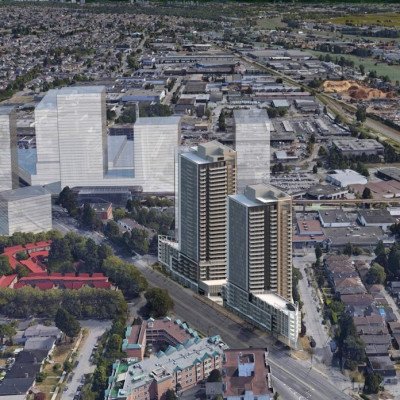 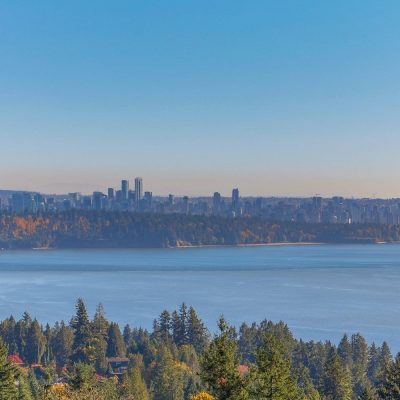 Stunning condo at StoneCliff in West Vancouver sold over asking